Paddon confirms no WRC drive in 2019

Paddon confirms no WRC drive in 2019 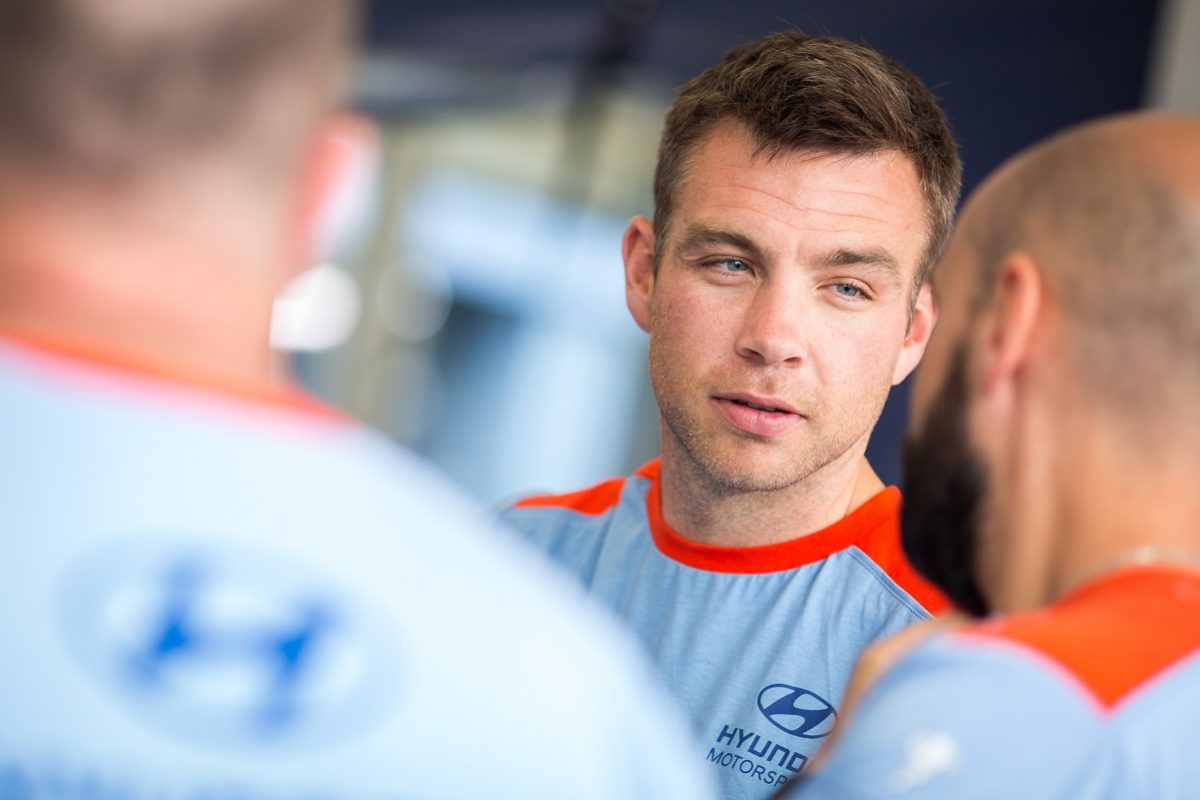 Hayden Paddon has confirmed that he will not take part in the 2019 World Rally Championship after Hyundai announced that it had signed Sebastien Loeb.

Loeb has effectively taken the New Zealander’s seat at Hyundai Motorsport given that he will share the team’s third entry with Dani Sordo, as Paddon did this year.

While Hyundai had left the door open to “see how we can work together into 2019,” according to team principal Michel Nandan, Paddon will take no part in WRC next year.

He revealed that he was offered one rally, but turned that down.

“It’s with an extremely heavy heart, and it’s certainly not easy to say it, but there’ll be no WRC for us due to there being no opportunities,” said Paddon in a video message posted on his Facebook page.

“We’d like to thank and apologise to all our fans, supporters, and everybody who helped make this incredible journey possible.

“The last few months have been mentally very difficult, there have obviously been many discussions in the background and we’ve been promised and told many things which haven’t come to fruition.

“We were made aware of the Sebastien Loeb decision yesterday and after that we were offered just one rally, which I think is in everyone’s best interests is not an option for us in the future.”

Despite the axing, Paddon declared himself proud of his record in the seven world championship events which he contested in 2018.

He finished eighth in the standings, just two positions and 11 points behind full-time team-mate Andreas Mikkelsen.

Sordo, who also ran in seven rallies, was one position and two points behind, while only runner-up Thierry Neuville bested Paddon in terms of points per rally.

“We did everything that was asked of us this year, we tried to play the team game,” added Paddon.

“We scored the second-most points in the team per rally started.

“We tried to do things in an honest and loyal way and I think we can be proud of ourselves because of that and hold our head high.

“Naturally I’m obviously disappointed to be in this position but at the same time I also understand that can be the reality of professional sport and that’s just the way it is at the moment.”

With Hyundai’s three i20s, Toyotas three Yaris entries, and Citroen’s two C3s filled for 2019, the only World Rally Car seats which remain are at the M-Sport Ford team.

Paddon has indicated, however, that he will seek to return to the world championship in future seasons.

“We’ve obviously had a lot of people ask us why haven’t we looked at other opportunities and we have, but the reality is there simply isn’t many opportunities in the WRC at the moment,” he explained.

“It has been an incredible journey; incredible memories. It was 20 years of hard yakka to realise a dream to get to the WRC.

“Certainly (there are) some things that I feel that we could have still achieved but nevertheless that will just have to go in the ‘what if’ pile.

“But this is certainly not the last you’ll hear of me. Rally is in my blood and this is just a small bump in the road.

“It’s now a matter of regrouping, working out the next steps forward, and for sure you’ll see us out there again taking on the world.

“This is just a case of one step back, two forward.”