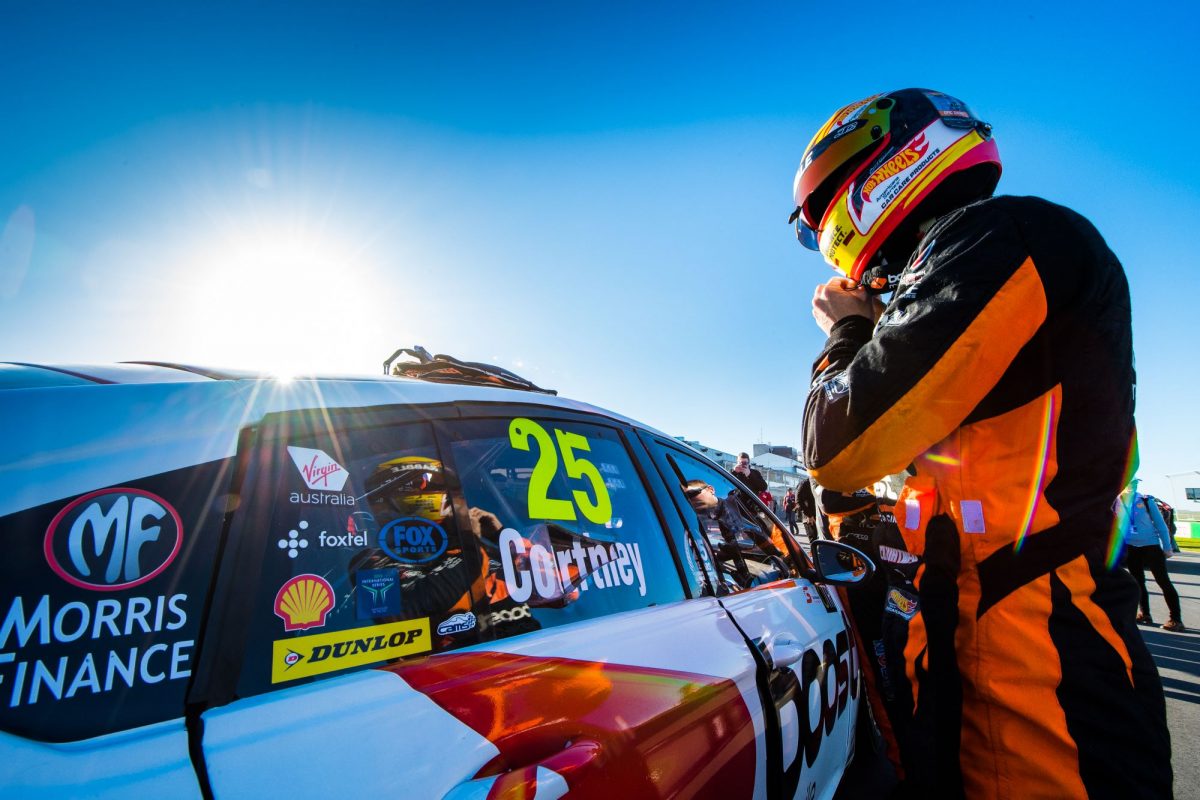 James Courtney will replace the #25 with #22 for next season. pic: Daniel Kalisz

Walkinshaw Andretti United and 23Red Racing will adopt new numbers for the 2019 season.

James Courtney will revert to the customary #22 that has been synonymous with the team since 2004.

Courtney moved to #25 for this season to mark the former factory Holden team’s 25 year partnership with sponsor and oil giant Mobil 1.

“It’s been an incredible year celebrating our 25-year partnership with Mobil 1, and we can’t wait for the future together.”

Meanwhile, 23Red Racing will adopt the #23 on its Ford Mustang for Will Davison next season. 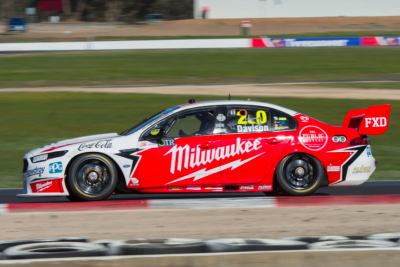 The #230 will be replaced next year

The squad has been operating under #230 during its first full season in the championship this year after taking over the Racing Entitlements Contract previously owned by Lucas Dumbrell Motorsport.

From next season the entry will run under the #23 which was previously used by Nissan Motorsport for Michael Caruso’s Altima.

The number is Nissan’s official factory number and is used by the manufacturer throughout its racing programs.

With the marque pulling out of Supercars for 2019, the number has become available and will now adorn Davison’s Mustang, which will be run out of Tickford Racing.

“The number 23 features in my birth date but it is good to have #23 back,” 23Red Racing team owner Phil Munday told Speedcafe.com.

“I had it a couple of years ago at Lucas Dumbrell Motorsport when Russell Ingall drove for us and then Nissan took it up.

“To be able to get that number back is fantastic.”

The changes follow the decision made by Supercars champion Scott McLaughlin to stick with the famous #17 at Shell V-Power Racing.

Triple Eight has also confirmed that it will park the #888 that has been run by Craig Lowndes.

The number will only return for the Pirtek Enduro Cup when Lowndes either joins Jamie Whincup or Shane van Gisbergen.