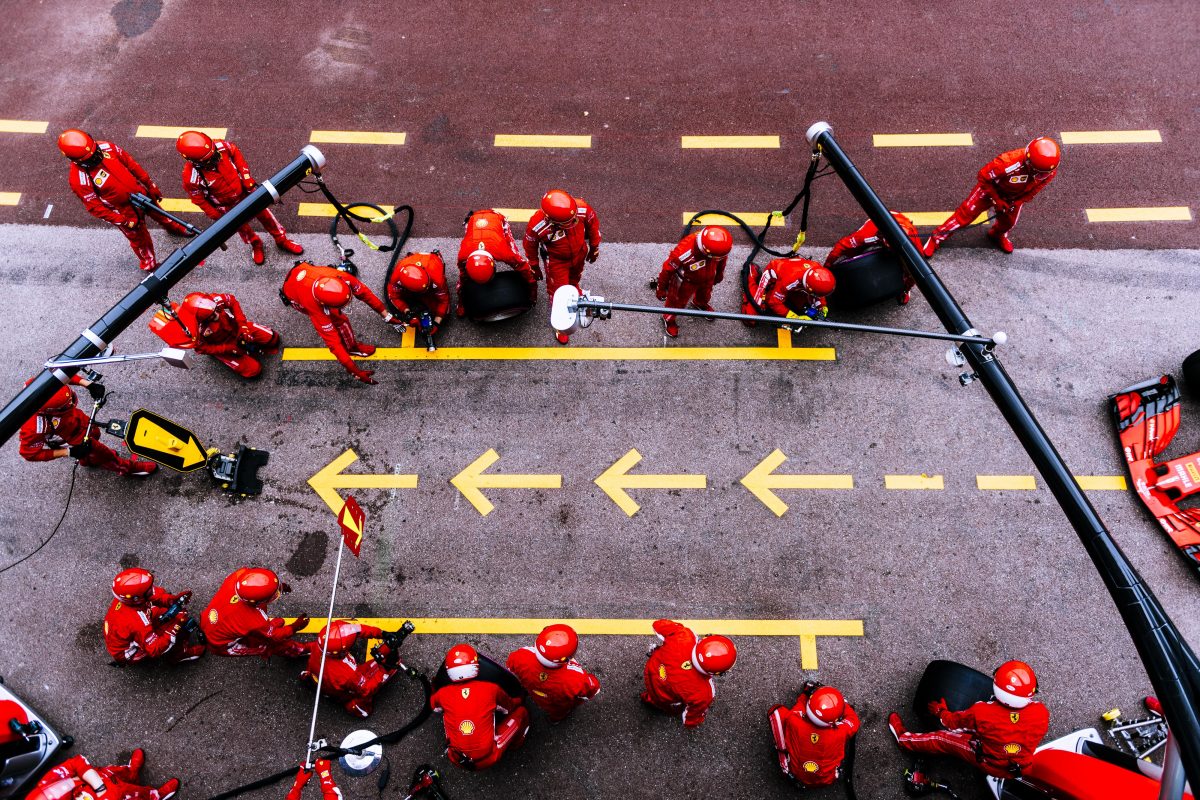 Arrivabene revealed at an awards ceremony put on by Italian publication Autosprint that its new car will be unveiled on February 15.

“The group led by (technical director) Mattia Binotto has been working on next year’s single-seater for months now,” said Arrivabene.

“The engines are already running on the test benches and there are parts of the car that are already in production.

“Instead, the parts more related to the performance will arrive at the last moment, even if the tension increases because the time is less and less.

“On February 15 we will present the car and everything must be ready for that day.

“Of course, it is early to give an overall picture of the car. Simulations are being done and we are working on the simulator, but the real test bench is only the track.

“The technicians are working hard to complete the car by 15 February.

“We have some information from the guys who work on the simulator, but it’s still too early to talk about performance.”

Ferrari finished second in the constructors’ and drivers’ championships in 2018, the latter courtesy of Sebastian Vettel.

Junior driver Charles Leclerc, who was also in attendance with Arrivabene, has been called up to the Scuderia from Sauber in what effectively became a direct swap with Kimi Raikkonen.