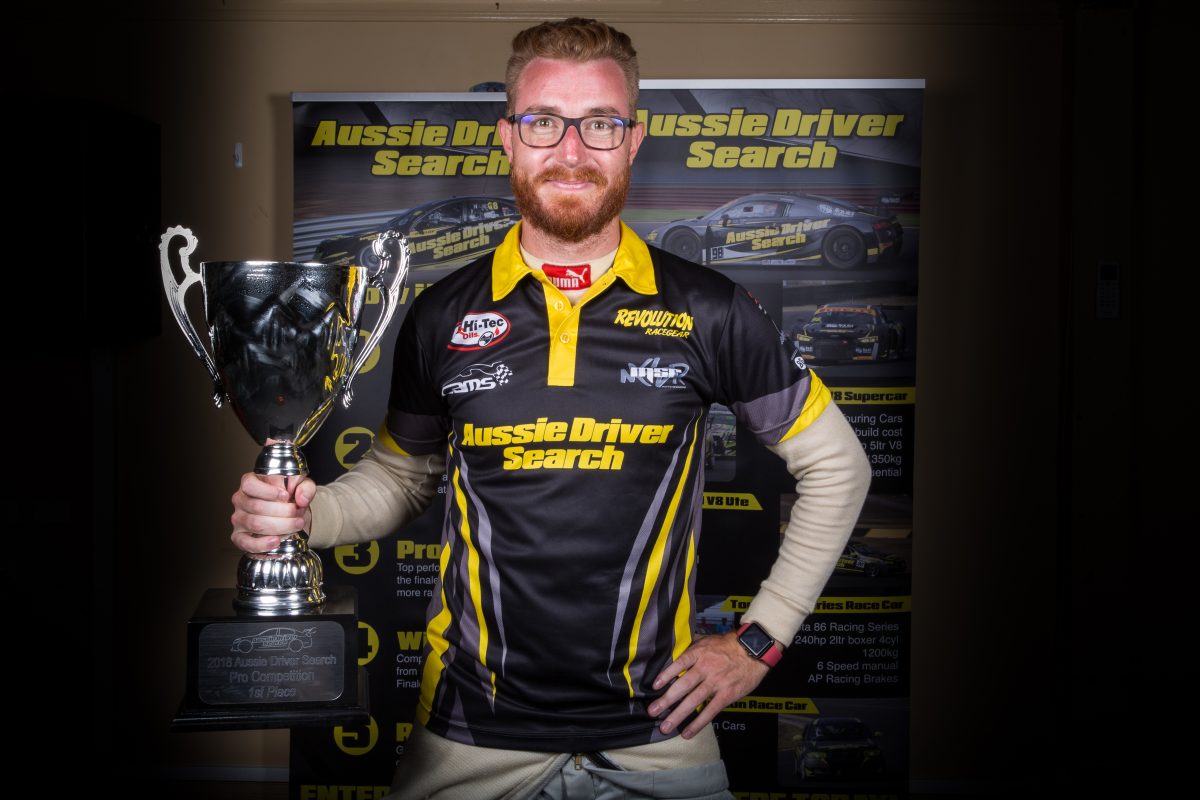 Powers has earned a season in Supercars’ second tier with Matt Stone Racing by scooping the top prize in the Pro Class of the nationwide talent spotting initiative.

Aussie Driver Search held its finals at Wakefield Park in New South Wales over the last two days with Powers judged as the best from a crop of 80 Supercars hopefuls that qualified for the final.

Powers had to wait eight months for the final having qualified for the shootout in May.

In the end, the field was whittled down to three with Powers beating former Super2 driver Jesse Dixon and former Porsche GT3 Cup Challenge driver Jon McCorkindale to the prize.

Drivers were judged on both their skill behind the wheel while put through tests such as a media interview. 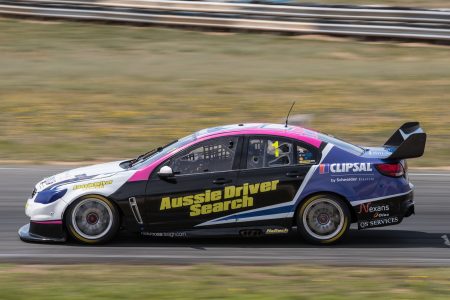 The Californian will now line up on the Super2 grid in an ex-Todd Hazelwood VF Commodore that raced in the Supercars Championship this year.

“It is a dream honestly. It was a dream to jump in here and drive a Supercar especially a Car of The Future that Matt Stone Racing has brought out,” said Powers.

“It is hard to believe and it is beyond my wildest dreams.

“My dad got me into it and he passed away a couple of years ago so I’m just excited to make him proud.

Powers is now expected to move to Australia where he hopes a season in Super2, which begins at the Superloop Adelaide 500 (February to March 3), will lead to a career in the sport.

“The big thing honestly is to build some relationships to be able to continue this forward. It is not a ‘hey I made it’, although it feels like that at this moment,” he added.

“To be able to get the most out of this opportunity I have really got to work, so I’m excited to do that.”

Ethan Grigg-Gault clinched the Amateur Competition and the $50,000 prize.

UPDATE: Since confirming the winners, Aussie Driver Search has moved to release the full results following a swell of online angst after American driver Powers was declared the winner of the Pro competition.

The full results and scores from each of the three rounds for the Pro category were used to assist in the decision making process led by head judge and touring car legend Glenn Seton.

Founder Kyle Austin says the decision was made purely on the drivers’ display on the day.

“This was easily the most competitive program that we have ever held,” said Austin.

“I’m extremely confident in our scoring and judging system which has seen us leave the final with the most deserving winners.

“We take our judging very seriously and are fully transparent. It’s un-deniable that our winners in all categories did the best job on the day.

“All of our competitors have the run down of the criteria and results so they can see how it all came together and the facts are that our winners were the best on the day against the criteria we set.”

“The judging does not take into consideration anyone’s background, experience level or budget – it all come down to how they performed on the day.”