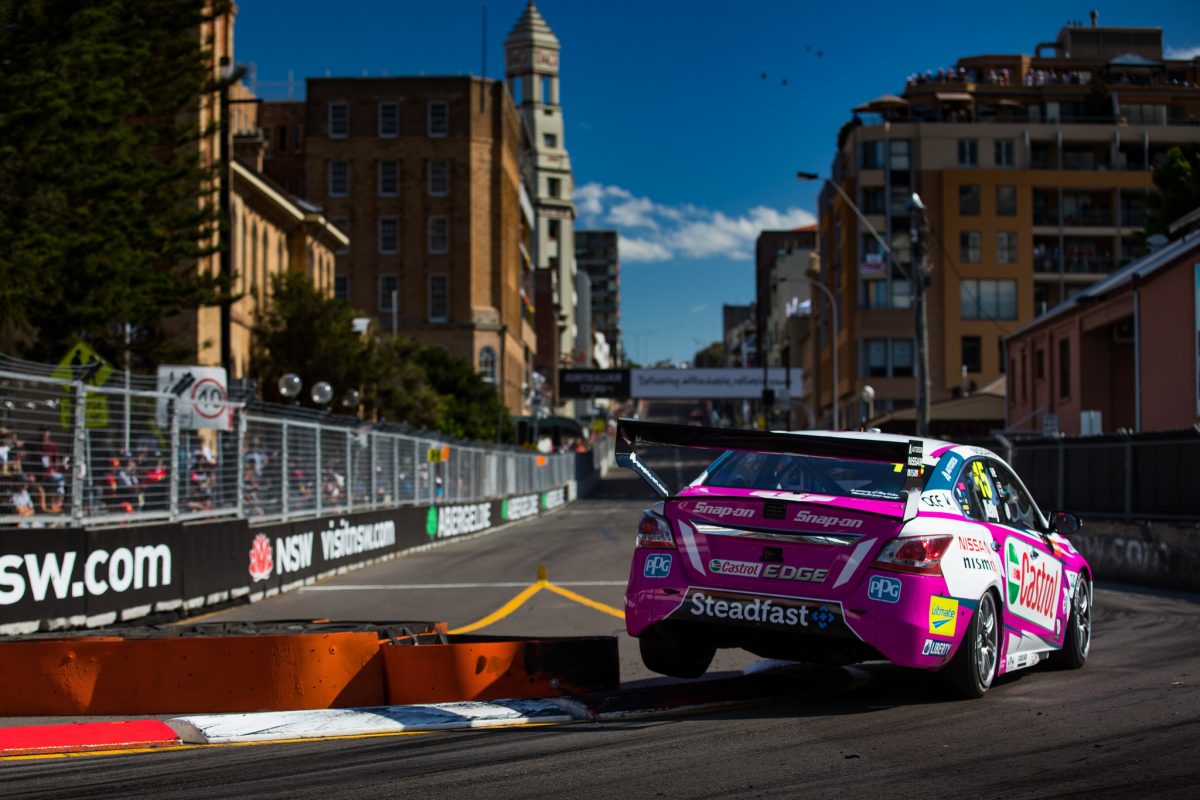 The Nissan Altima will sport an aero change for 2019 pic: AJP Photography

The Nissan Altima Supercar has been given an aerodynamic tweak for the 2019 campaign.

Supercars has approved a change to the Altima’s specification following last week’s official VCAT (V8 Supercars Aerodynamic Testing), which was held to complete the homologation process for the new-for-2019 Ford Mustang.

Kelly Racing’s Altima was among the Holden ZB Commodore and the Mustang that took part in the nine day test at Temora Airstrip, that aims to ensure aerodynamic parity among the models.

Team owner Todd Kelly says a ‘minor adjustment’ was made to the gurney on its rear wing which has now been approved by Supercars’ technical department, the Supercars Commission, and rival homologation teams DJR Team Penske and Triple Eight.

It is not the first time the ageing Altima, that joined the category in 2013, has undergone aerodynamic tweaks with changes made in 2014 and 2015.

“We were extremely happy with the process and the outcome, it was the closest the three models have been in terms of aero, which was certainly our goal and the objective of the VCAT,” said Kelly.

“We made a minor adjustment to the gurney which was lowered slightly as part of the process and, as a consequence, it was a great result for Nissan Motorsport and, we think, ultimately the category.”

New Supercars head of motorsport Adrian Burgess oversaw the tests which was among his first duties since leaving his post at Tekno Autosports.

“The purpose of the VCAT is to balance the competing models and we achieved that with a great outcome for the competitors,” said Burgess.

“Any adjustments made to the cars during VCAT is a matter for the homologating teams and are confidential to that process.”

“My understanding is all of the cars are balanced to get them in their closest aerodynamic window,” said Seamer.

“All I know is everybody is happy with the outcome, everybody has signed off on it and we are ready to go racing in Adelaide.”

The cars will race for the first time in 2019 at the Superloop Adelaide 500 from February 28 to March 3.