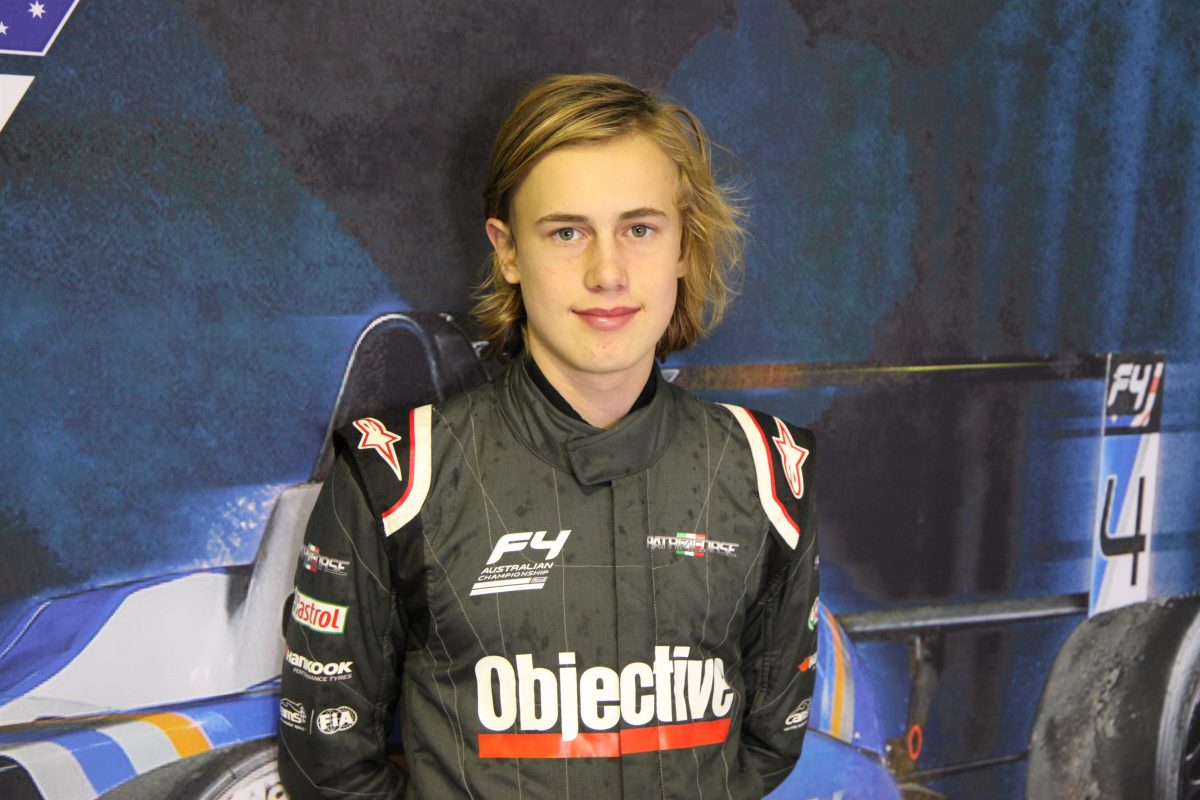 Sydneysider Jackson Walls will make his Castrol Toyota Racing Series debut in Round 2 of the 2019 season given he will only turn 16 years old the day prior.

Walls is restricted to testing on the Thursday prior to Round 1 at Highlands Motorsport Park due to FIA licencing rules, before he makes his first official start in the series a week later at Teretonga Park with the Mtec Motorsport team.

The drive comes after Walls stepped up to the CAMS Payce Australian Formula 4 Championship, which finished its season supporting the Virgin Australia Supercars Championship at Pukekohe, with rookie team Patrizicorse in 2018.

“There’s going to be plenty to learn as I have only raced in New Zealand at Pukekohe when we visited at the end of the season for the ITM Auckland SuperSprint Supercars round, and other than that I have no experience on the New Zealand tracks,” said Walls.

“The car looks fantastic and the series obviously does attract a significant selection of high quality drivers, so there will be a great deal that I can learn from the experience.

“I’ll obviously be looking to make my mark though, to be competitive and to deploy what I can from my experience in Formula 4. It’s going to be an exciting few weeks.”

Walls, son of ex-Carrera Cup and Australian GT driver Tony, makes for at least three Australians in the field after the recent announcement of Calan Williams, who will also race with Mtec. 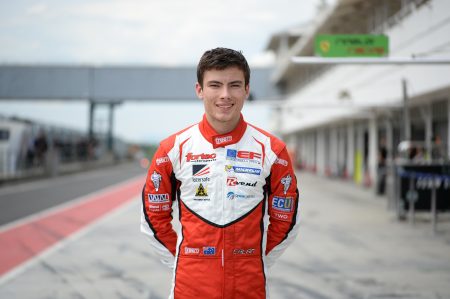 Williams, the 2017 Australian Formula 3 Premier Series winner, ran a part campaign this year in Euroformula Open and is using TRS to gain miles before returning to Europe.

“I’m aiming to gain as much racing experience as possible against strong competition before heading into a competitive season of European racing in 2019, it’s really as simple as that,” said the Perth driver.

“The championship is compact, professional and the cars are evenly matched with some challenging circuits for all the drivers to get their heads around.

“I will learn a lot and it will help me prepare for a big year in Europe.”