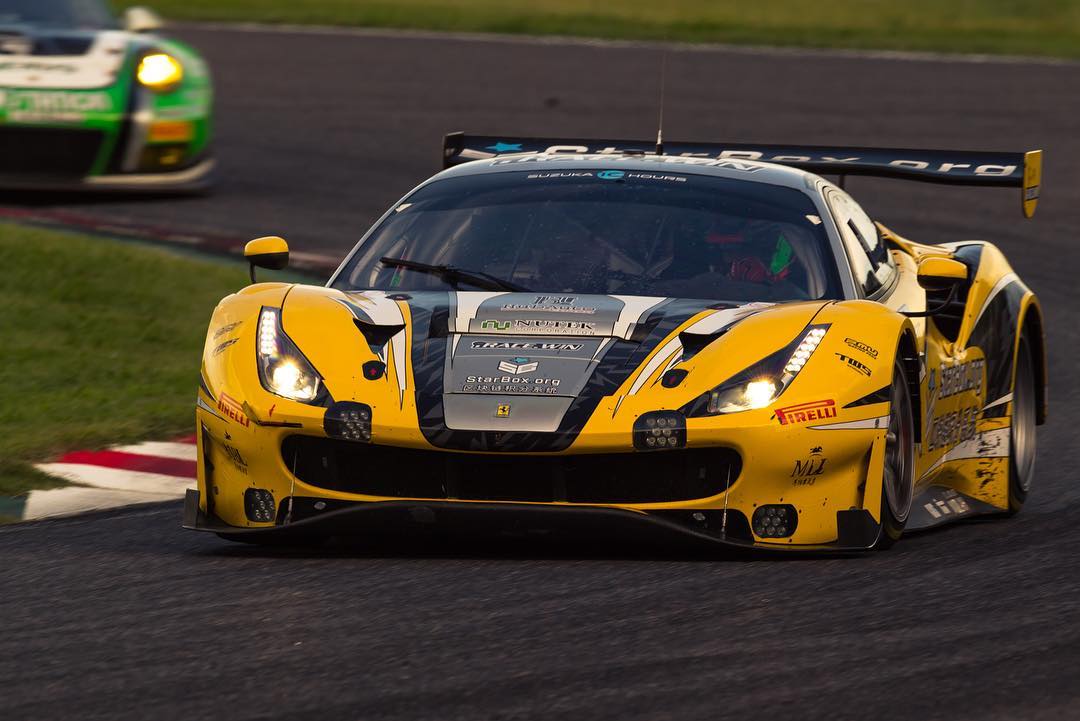 Tim Slade, Nick Percat and Nick Foster will combine in a HubAuto Corsa Ferrari at next year’s Liqui-Moly Bathurst 12 Hour

The trio will pilot an all Pro Ferrari 488 GT3 entry for the top Asian GT outfit which is making its maiden tilt at the Mount Panorama GT classic from January 31 to February 3.

Based in Taiwan, this season marked HubAuto’s first as a Ferrari customer outfit.

Brad Jones Racing Supercars driver Slade and Foster are familiar faces at HubAuto having raced with the team in Blancpain GT Series Asia.

The South Australian is set to make his sixth Bathurst 12 Hour start with his best result a second place driving for Erebus Motorsport in 2012.

“I’ve been racing in Asia with HubAuto and it’s exciting to continue that relationship,” said Slade.

“It’s very exciting to be in a full Pro car which I’ve not done at Bathurst before. The Ferrari obviously has a lot of potential there.
“HubAuto are a really good team and I’ve loved racing with them this year.

“I have to say thanks to (Nick) Foster for putting my name in the hat to drive with the team owner, Morris, in the Pro-Am car in the Blancpain series.

“They’re a good bunch of people, and they are lacking nothing in terms of equipment or ability to do the job.” 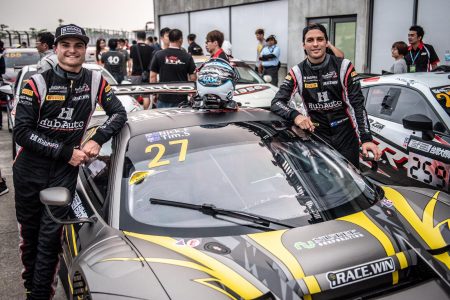 Queenslander Foster brings plenty of GT3 experience having raced in the World Endurance Championship, before contesting a full season in Asia this year with HubAuto.

“The team has come a really long way since it all came together at the start of the year,” said Foster.

“We’ve had really strong results from the get go and hit the ground running. We fell short in the last race to win the championship in our rookie year, but to still finish second overall was really positive.

“We then got to have a stab at the Suzuka 10 Hour and proved the calibre of our little Taiwanese organisation against the Intercontinental GT Challenge field.

“They underestimated us but we stuck the cars first and third on the grid and ran top three throughout. We didn’t get the result we wanted but we showed what we were capable of.

“To come back and have a go at that level is really exciting.”

Slade’s BJR team-mate, Percat will make his return to the Bathurst 12 Hour for the first time since 2016, when he raced a Lamborghini that unfortunately retired after an opening lap clash.

“I’m super excited, it’s something I’ve wanted to do for a few years,” he said.

“After the last opportunity, which didn’t end that great, I said wouldn’t do it without an outright car with a proper team and good bit of kit to have a crack.

“I’m really pumped to get in the Ferrari and drive with Sladey and Foster. I’m like the ring-in in that combination but I’m looking forward to getting up there, doing what I can and support the team.”

The entry comes off the back of recent news that Bentley Motorsport will return to the race next year alongside a two car attack from BMW and Porsche.