Randle returns to Super2 with Tickford

Randle returns to Super2 with Tickford 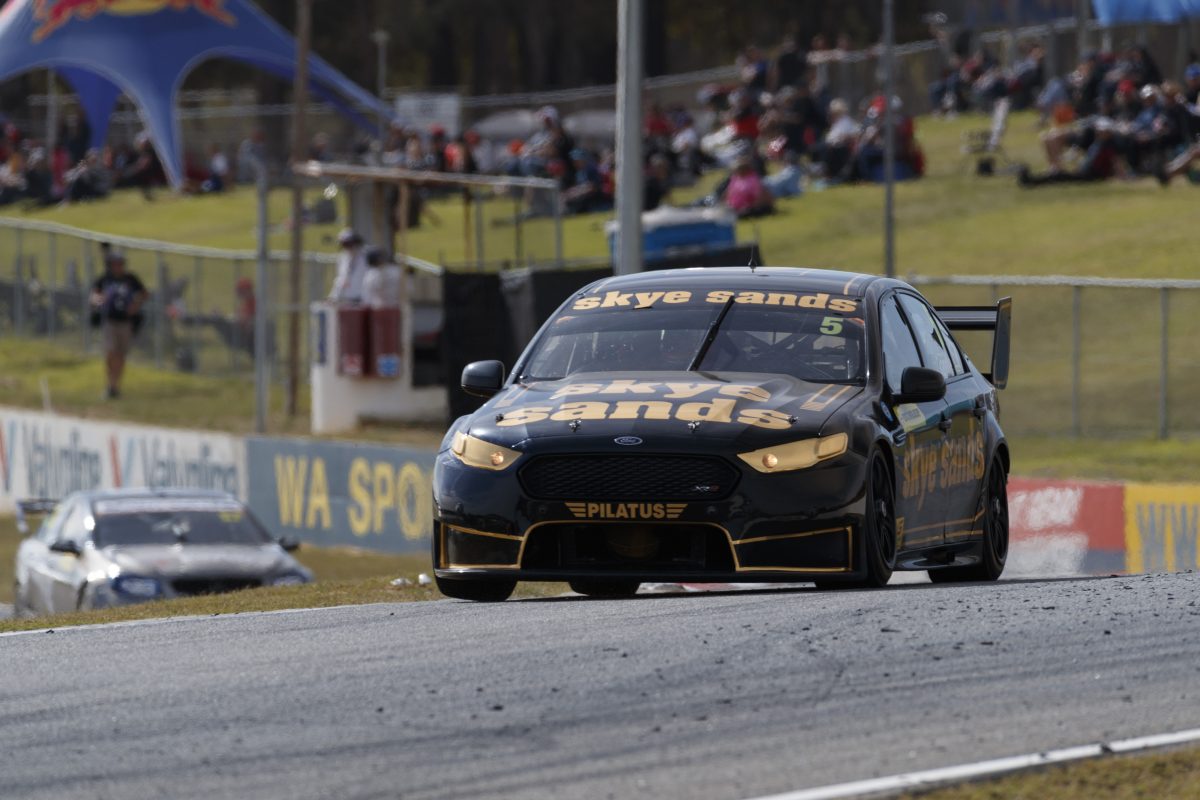 Thomas Randle will contest a second season in the Dunlop Super2 Series with Tickford Racing.

The open wheel convert starred during his maiden season in Supercars’ second tier winning the coveted Mike Kable Young Gun Award for the most impressive rookie.

After a difficult start that saw him leave Adelaide empty handed, Randle scored front row starts including a pole position in Perth, where he claimed a first round and race podium.

He went on to visit the rostrum again at Sandown on his way to 11th in the standings.

“I am thoroughly looking forward to continuing my partnership with Tickford Racing in 2019,” said Randle.

“I’ve really enjoyed my first year with the team and I’m excited to see what next year brings.

“2018 has been a year full of challenges in terms of understanding the car, the tyre and learning five new circuits, and the team have been nothing but supportive all the way in helping me tackle these obstacles.”

Set to return behind the wheel of a Tickford Falcon FGX, the 22-year-old Australian is eyeing a title push next season.

“To come away in my rookie year with a pole position, a couple top three finishes, a round podium and the Mike Kable Young Gun award is a credit to the whole team,” he added.

“I still have a lot more to learn however I am confident Tickford and I will have a strong package and can give it a great crack next year to fight for the title.

“I also have to thank Rusty French from Skye Sands for his continued support, it has been a great journey with him so far and I will be doing all I can to repay his faith in me.”

Tickford boss Tim Edwards believes Randle has plenty of potential to develop into a winning driver next year.

“Tom impressed us from day one in Adelaide, and while he had plenty of learning moments this year he always improved the next time he went on track,” said Edwards.

“He’s got a great attitude and isn’t afraid to mix it up on track.

“We knew 2018 was going to be a learning year with the aim towards mounting a serious challenge in 2019, and we look forward to giving Tom a car to contend for race wins and even a championship next year.”

The seven-round Super2 season, which will feature 14 races, will begin at the Superloop Adelaide 500 from February 28 to March 3.