Eggleston: T8 not necessarily the team to beat in Super2

Eggleston: T8 not necessarily the team to beat in Super2 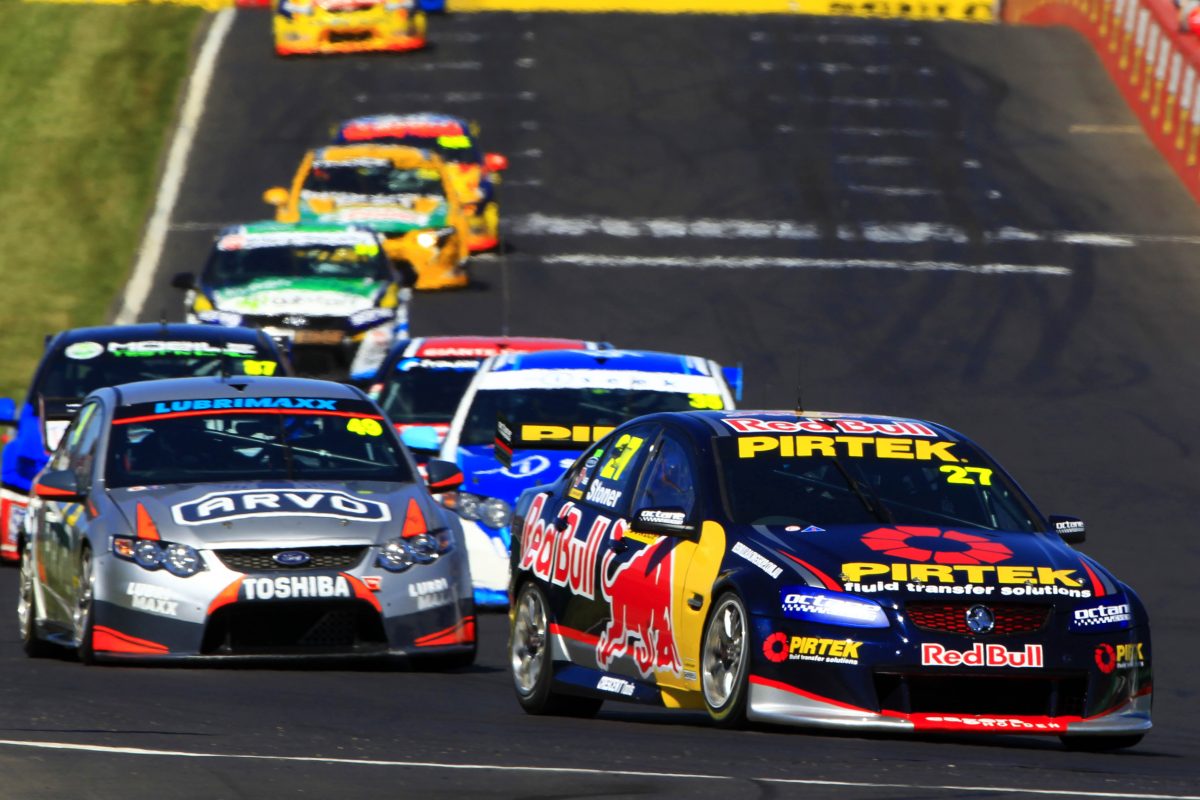 Eggleston Motorsport (EMS) boss Rachael Eggleston does not view the return of Triple Eight Race Engineering to the Dunlop Super2 Series next year as an extraordinary challenge.

Triple Eight will compete in Super2 for the first time in six years in 2019 when it will field VF Commodores for Kurt Kostecki and Brenton Grove.

EMS has been a consistent front-runner in the series for several years now, running Triple Eight-constructed Commodores of previous-generation specification before upgrading to VFs built by the Banyo organisation last year.

As such, next year represents a case of customer squaring off against supplier in similar cars, off the back of a season when Kostecki picked up his first podiums with the family Kostecki Brothers Racing team.

Eggleston herself, however, does not see Triple Eight as a particular threat despite its heavyweight status in the Virgin Australia Supercars Championship.

When asked if Triple Eight was the team to beat, she told Speedcafe.com, “Not necessarily (but) it’s always hard to tell.

“The competitiveness of the category this year was massive.

“I think there are a lot of teams in there that can do a really good job and it doesn’t necessarily mean that a main series team is going to do a better job than a Super2 team, like an Eggleston Motorsport or a Matt White Motorsport, who did a really good job this year.

“It will be interesting but I think it’s a little bit different in Super2. There are not really one or two dominant teams, like what we’ve seen over time in the main series; there are probably a few more out there in Super2.

“There’s a lot of varying driver experience, so I think it’s more of a combination of cars, drivers, and teams in Super2, and it just depends on who’s got the best combination of all those things.”

Eggleston also confirmed that the technical relationship with Triple Eight, similar to those the factory Holden outfit has in the Championship, remains in place.

“It’s the same as it’s always been, to be honest,” she explained.

“We’re probably one of their longest standing customers, and we obviously get some level of technical support, assistance through that as well.

“They’ve got a smart business model, in that when they sell their cars and their products, they obviously want to see their car and their product do well. So, they’re always working really well with their customers to make sure that happens.”

Triple Eight shareholder and Pirtek Enduro Cup co-driver Paul Dumbrell has raced in Super2 with EMS since 2014, winning the series that season and finishing runner-up three times in the four years since.

While there is uncertainty surrounding his future in the enduros and Super2, Eggleston has confirmed that it is “definitely” her team’s intention to continue to run four cars next year.

Dumbrell is, in any event, expected to keep his ties with EMS next year.

The 2019 Super2 Series starts at the Superloop Adelaide 500, where it will hold its only three-race round of the season after a tweak to formats recently announced by Supercars.