Team owner, driver and race car collector Scott Taylor has purchased the Triple Eight ZB Commodore raced by Lowndes to join his impressive collection of cars at the operation’s Gold Coast base.

The car was delivered resplendent in the special gold Betta Electrical inspired livery that ran at his final full-time Supercars round at the Coates Hire Newcastle 500 last month.

Lowndes’ chassis, which won this year’s Supercheap Auto Bathurst 1000, will join an extensive collection that includes the car the fan favourite took to victory in the 2015 Great Race alongside Steven Richards.

It is understood Taylor has no plans to race the car, although his team will provide a Mercedes AMG GT3 for a Triple Eight/STM entry to be piloted by Lowndes, Jamie Whincup and Shane van Gisbergen in next year’s Liqui-Moly Bathurst 12 Hour. 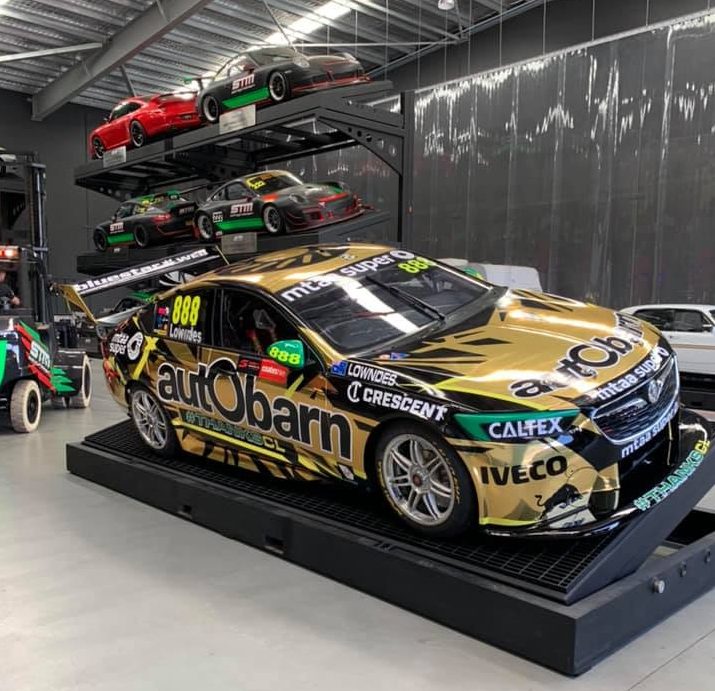