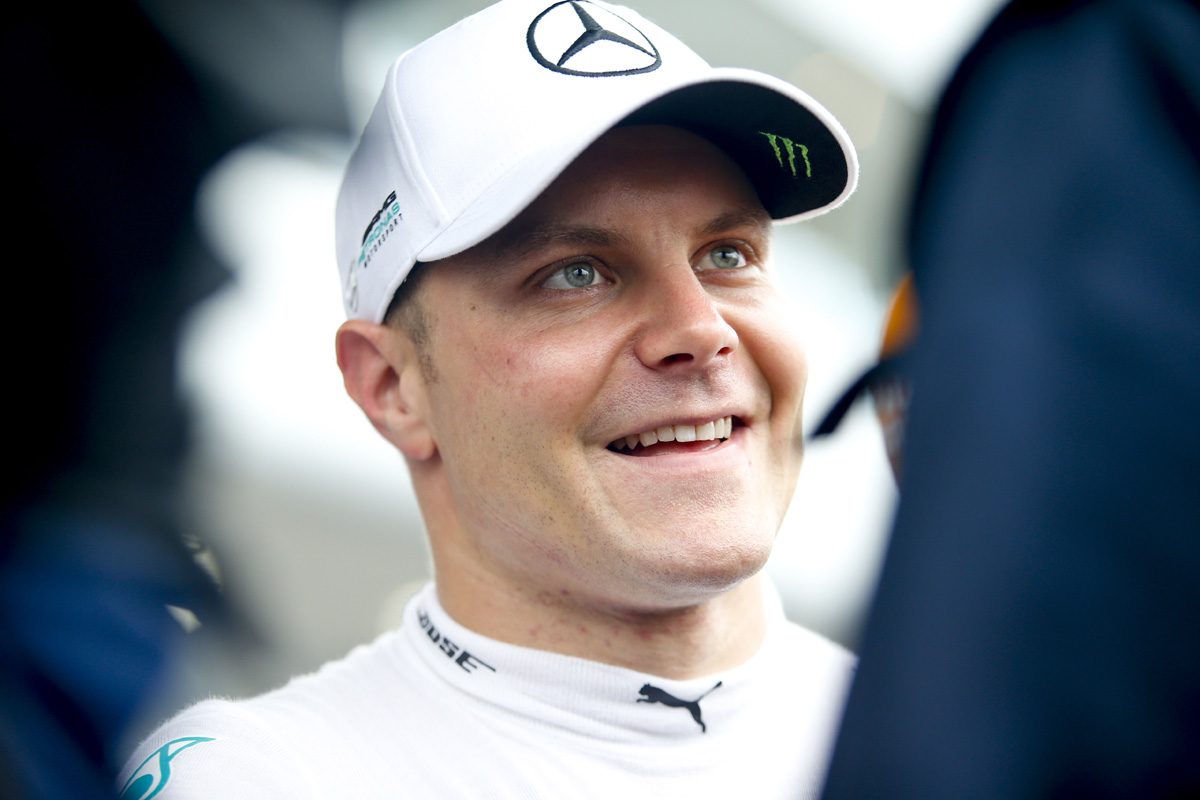 It will be the Finn’s first taste of World Rally Championship machine in which he will be partnered by two-time world champion co-driver Timo Rautiainen.

“This is a unique opportunity to take a peek into the world of rallying. It’s totally new territory for me too, as I have no prior experience of a World Rally Car,” said Bottas.

”Still, being the race car driver that I am, you always go flat out whatever the vehicle you’re driving in.”

The event is the first round of the Finnish Championship, and has previously seen the likes of Keke Rosberg, Mika Hakkinen, and Kimi Raikkonen compete.

Co-driver Rautiainen, who co-drove with Marcus Gronholm to world titles in 2000 and 2002, is also looking forward to the event.

“It’s a big challenge because Valtteri has never driven in a rally before so he doesn’t know anything about pace notes,” he told wrc.com.

“The biggest challenge for him will be to understand the idea of pace notes and selecting a suitable system. We’ll look at onboard vidoes and the system used by different drivers before choosing, but it has to be a simple method.”

Bottas ended the 2018 F1 season fifth in the standings in a campaign that saw him fall into a support role for Lewis Hamilton’s championship bid.

It saw the 29-year-old end the season without a win, though he did pick up pole positions in both the Austrian and Russian grands prix.

The Arctic Lapland Rally runs from January 24 to 26.