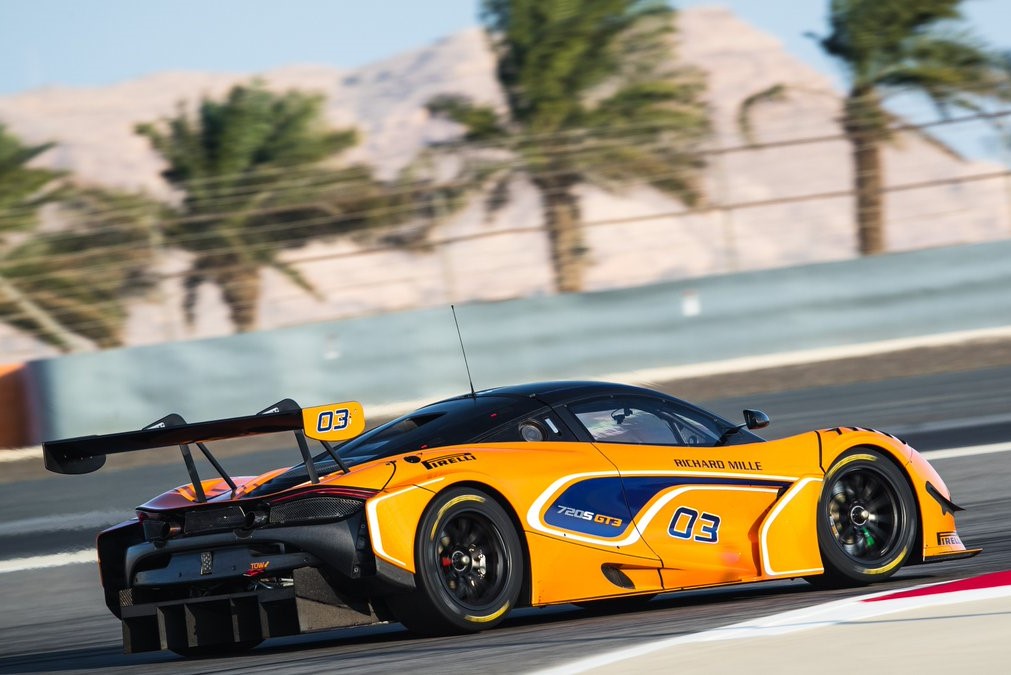 Shane van Gisbergen has been named as part of the line-up which will give the McLaren 720S GT3 its racing debut this weekend in the Gulf 12 Hours.

The New Zealander won the 2016 Bathurst 12 Hour with Parente in a 650S, and went on to take out that year’s Blancpain GT Series Endurance Cup in a Garage 59 McLaren entry.

The 720S GT3 only made its public debut the weekend before last at the Bahrain GT Festival.

“Forming part of a comprehensive development programme, we are pleased to reveal the all-star driver line up for the competitive debut of the McLaren 720S GT3 in Abu Dhabi later this week,” read the McLaren Automotive statement announcing the drivers.

“With such a stellar line up this will be the perfect opportunity to gauge the potential of the new 720S GT3.”

Barnicoat, who has been involved with development of the car, will serve as the trio’s lead driver.