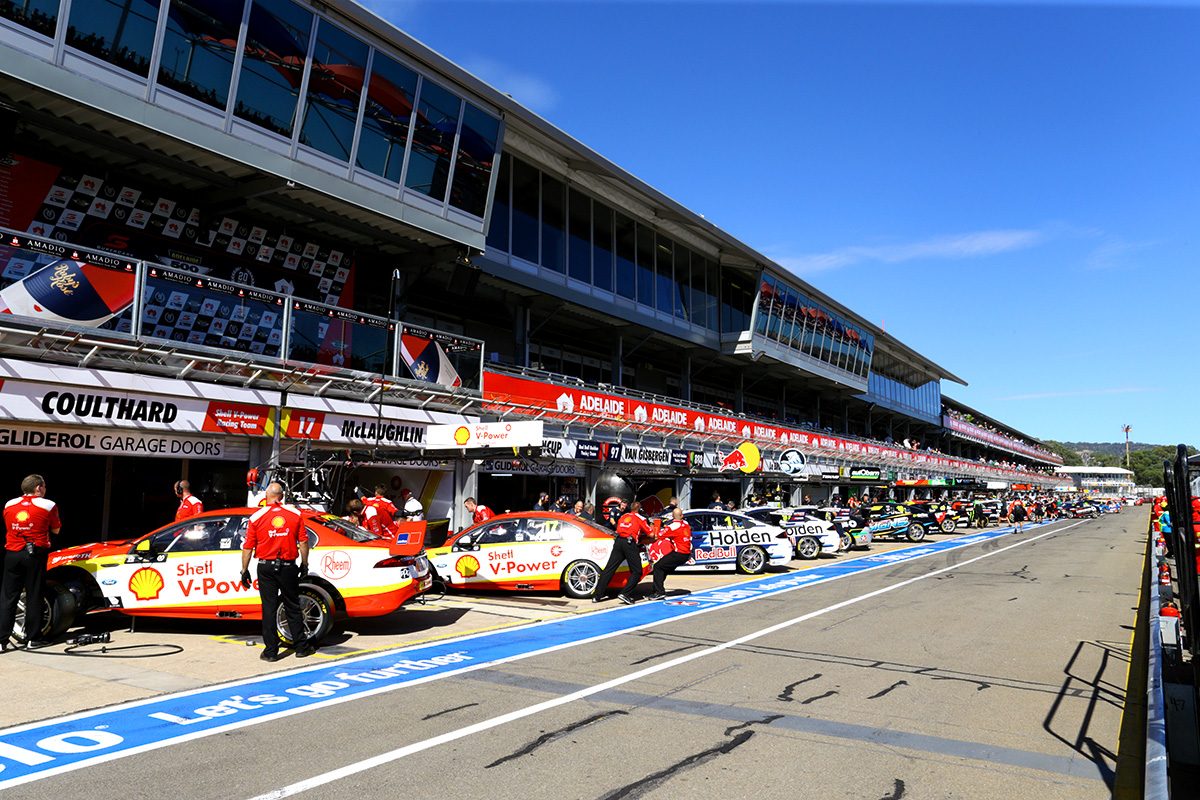 Supercars has set its pit lane order for 2019

Supercars has confirmed the pit lane order for next year’s championship, with Tekno Autosports the biggest mover in the field.

Triple Eight’s Red Bull Holden Racing Team cars return to the very head of pit lane by virtue of winning this year’s teams’ championship, on which pit lane order is largely based.

Other factors which determine the order are the various alliances between teams and the positions of teams with odd numbers of cars.

Shell V-Power Racing, which had occupied the first pair of garages in 2018, moves back to the other side of Triple Eight having come runner-up in the team standings.

Tickford Racing’s three Mustangs follow, the latter of which will share a pit boom with new customer 23Red Racing.

The Ford team moves up from the fourth and fifth booms in part due to its #5 and #55 cars finishing third in the teams’ championship and in part due to Triple Eight handing back its #888 Racing Entitlements Contract.

Erebus Motorsport climbs two slots to fifth in the lane, while Walkinshaw Andretti United and Brad Jones Racing are each up four places to sixth and seventh, respectively.

The Tim Blanchard Racing entry run by BJR, and the Matt Stone Racing which it shares a boom with again in 2019, is similarly pulled up to the eighth boom.

Kelly Racing, on the other hand, drops a place to the ninth and 10th booms, while Garry Rogers Motorsport falls five places to 11th.

The latter had in fact finished eighth in the teams’ championship but has to make room for the Tickford/23Red pair, the TBR/MSR pair, and the second Kelly pair.

It also has a new partner in the form of fellow Triple Eight customer Team 18, which this year shared the last boom with 23Red.

Only 12 pit booms will be in use at most events in 2019 due to the handing back of RECs by Triple Eight and Tickford Racing.

A higher pit position is preferred as it helps in seeking clean air for qualifying and presents an opportunity to observe rivals’ refuelling when cars pit together.