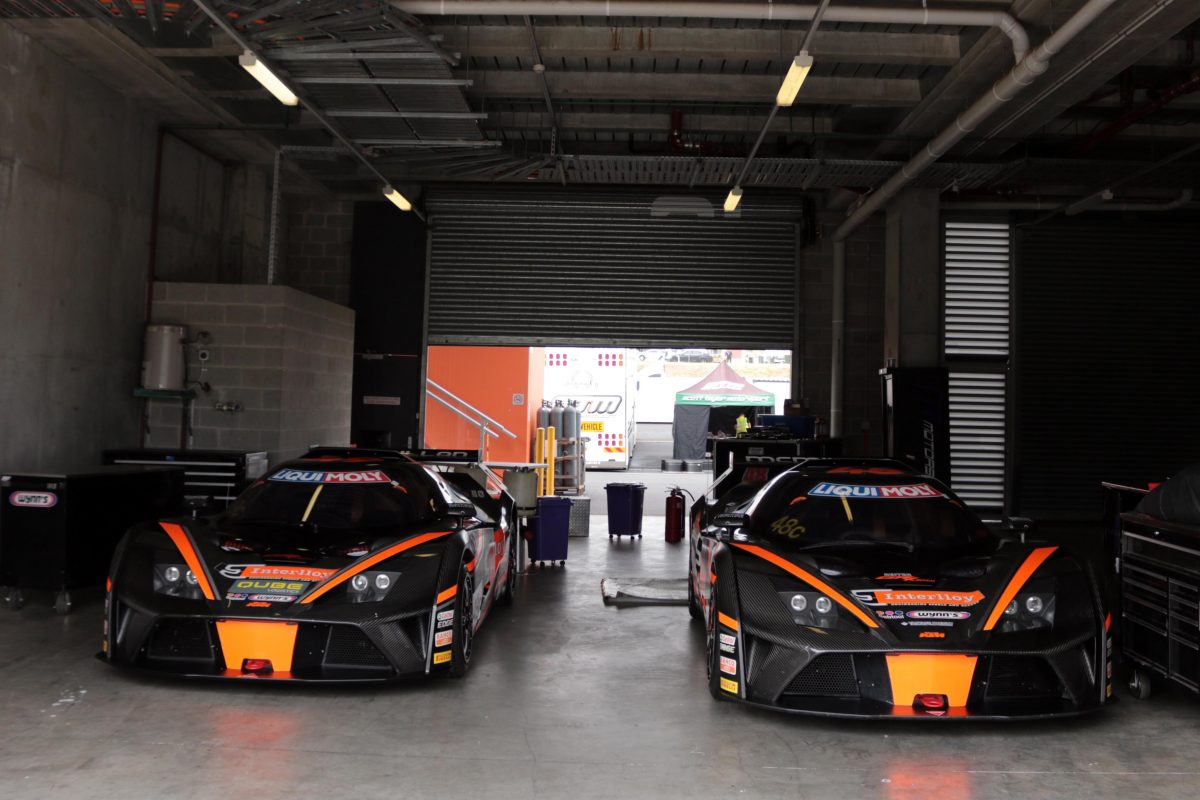 M Motorsport has entered three KTM X-Bows in the GT4 class of the 2019 Liqui-Moly Bathurst 12 Hour.

The trio of cars is spearheaded by the Equity-One entry of former Australian Formula 3 champion and overseas LMP3 racer James Winslow, gentleman driver Dean Koutsoumidis, and Jake Parsons, who has this year raced predominantly in Japanese Formula 3.

The Vantage Freight entry is comprised of four drivers who were all part of the M Motorsport line-up for this year’s Bathurst 12 Hour, namely David Crampton, Trent Harrison, Caitlin Wood, and Tim Macrow.

In the team’s third car is M Motorsport team owner Justin McMillan, Glen Wood, and Dean Lillie, with a fourth driver yet to be announced.

The X-Bow fleet is the largest to take on the Bathurst 12 Hour, and comes after McMillan and Koutsoumidis also competed in one of the vehicles in the back end of this year’s Blancpain GT Series Asia.

“We’ve had to re-look at the way we’re doing things. We had a look at running four cars, but in the end we chose to concentrate on the three.

“We’re going to have some representation from Reiter Engineering (KTM X-Bow constructor) there to help us, and Dean’s car is the latest, current-spec car and the one we ran in Blancpain Asia this year.

“Glen and I, especially, have a lot of experience in the KTM now.

“I just hope the BoP (Balance of Performance) is on our side and if it is, I think we’ll go OK.

“It hurt us this year but the car was very competitive against the BMW and AMG in Blancpain Asia this year so we know it’s up for it – and it’s very quick across the top of the Mountain.

“It’s a good bunch of guys, good drivers and we’ll see if we can go well.”

Wood, Harrison, and Cody Hill finished third in class in the lead M Motorsport entry in this year’s Bathurst 12 Hour.