Hazelwood looking to learn from Whincup at QR test

Hazelwood looking to learn from Whincup at QR test 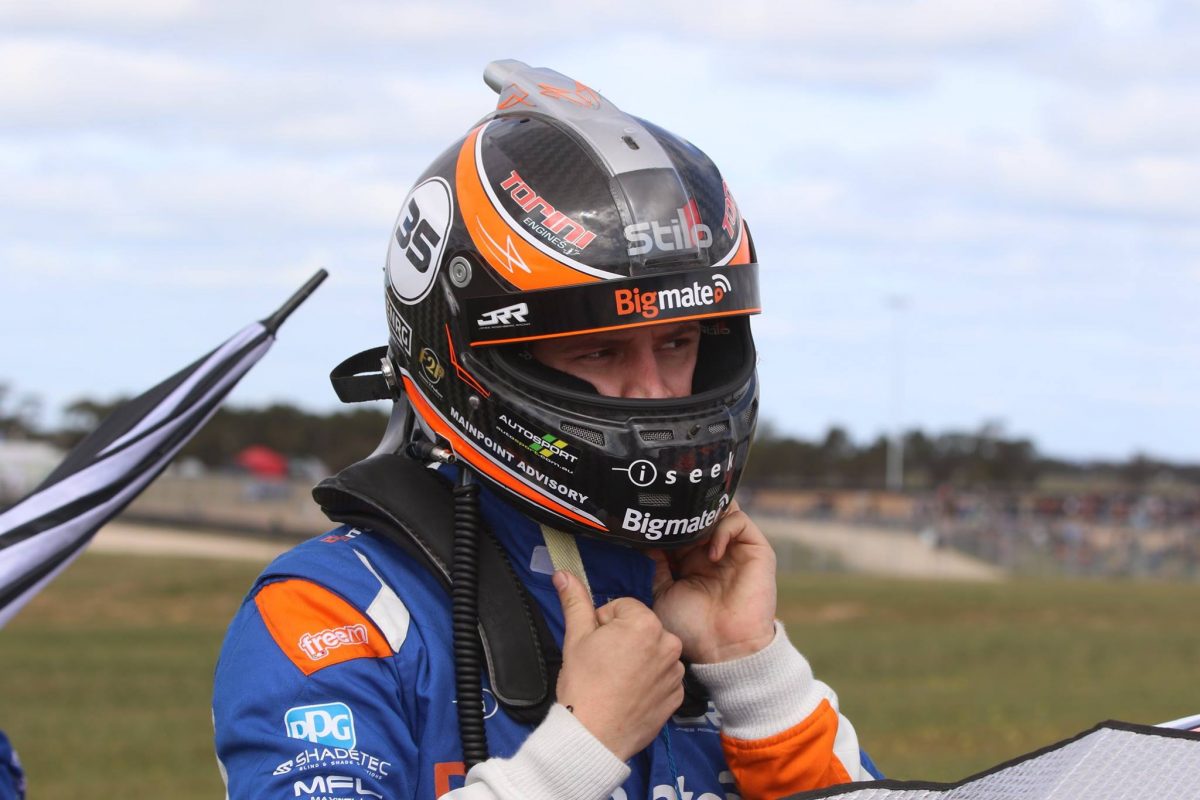 Todd Hazelwood will step up his 2019 preparations by completing laps in his new ZB Commodore with assistance from Jamie Whincup at Queensland Raceway.

The Supercars rookie will today jump behind the wheel of the car raced by Whincup this season which has been purchased by Matt Stone Racing from Triple Eight.

MSR’s acquisition of the car coincides with the squad’s new technical partnership with Triple Eight as it moves to the latest Holden package for next season.

As part of the car handover process seven-time Supercars champion Whincup will be on hand to log the permitted 10 laps in the chassis at the Ipswich circuit.

Hazelwood hopes the opportunity to work with Whincup will prove beneficial for himself and the team.

“With our new technical partnership with Triple Eight starting we will have Jamie Whincup there on the day and do the minimum laps required,” Hazelwood told Speedcafe.com.

“We will also have support from Triple Eight, who will be helping us through each step of the way, and making sure we are on the right track.

“You only have to have a five minute conversation with Jamie to at least learn a few things from him. There is a reason why he is the best there is in Australian motorsport arguably.

“To have any opportunity to rub shoulders with him, let alone driving my race car, is pretty cool.”

After a difficult maiden season that saw the team struggle for speed and ultimately ditch Ford machinery for Holden mid-season, Hazelwood says it is important to make the most of the test day to ensure 2019 starts on a positive.

“It is a very special moment for the team and it is something we have been working on for a long time,” he added.

“Since the transition from Ford to Holden in the middle of the year we had this test day planned in the back of our minds.

“It is massively important considering the emphasis on test days in the Supercars Championship with the limited testing.

“Hopefully we can get some good learning out of it and that all bodes well for 2019.”

Eaton, famous for her role as test driver on hit television show The Grand Tour, is pursuing a Super2 program for next season.

James Masterton, the son of Australian touring car privateer Steve Masterton, will also cut laps in the FGX as the former Jet Ski champion looks to embark on a career in motorsport.