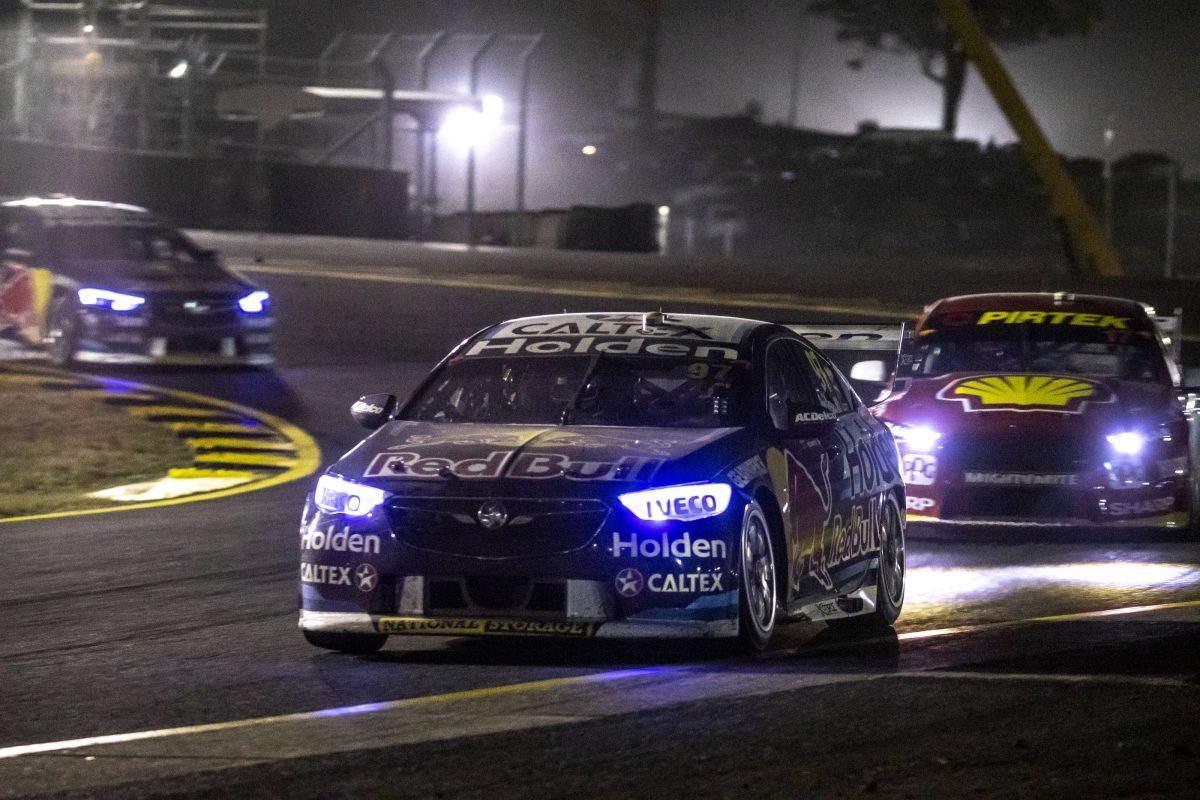 The Virgin Australia Supercars Championship will contest two night races at the Perth SuperNight next year.

Supercars’ official website has confirmed a two race format for the event from May 2-4 with racing under lights on Friday and Saturday nights.

Perth’s Barbagallo Raceway will adopt the SuperNight format next year after the concept was successfully reintroduced at Sydney Motorsport Park this season.

The Sydney venue will drop off the schedule in 2019 but is slated to return in 2020.

Unlike the 300km single race held at Sydney, Perth will host a 120km race on Friday followed by a 200km heat on Saturday night.

The announcement has been met positively by circuit operators WA Sporting Car Club.

“It is a change and it is really good to see,” WA Sporting Car Club general manager Andrew Stachewicz told Speedcafe.com.

“I don’t think people have experienced much night racing so it will be good to see what that development brings to the event.”

Supercars staff recently took in one of its events under lights last month to conduct its own tests ahead of May’s event.

It is expected that broadcast crews will also complete a visit to assess the conditions.

“I think the television crews have got to come over and have a look but they have done quite a few tests already and they have watched one of our night races,” added Stachewicz.

“They (Supercars) had their events manager over having a look to see how much light there was and to judge how much extra lights we are going to need as far as television coverage is concerned.”

Confirmation of the Perth SuperNight format follows an announcement that next year’s season opening Superloop Adelaide 500 will incorporate twilight races into its schedule.