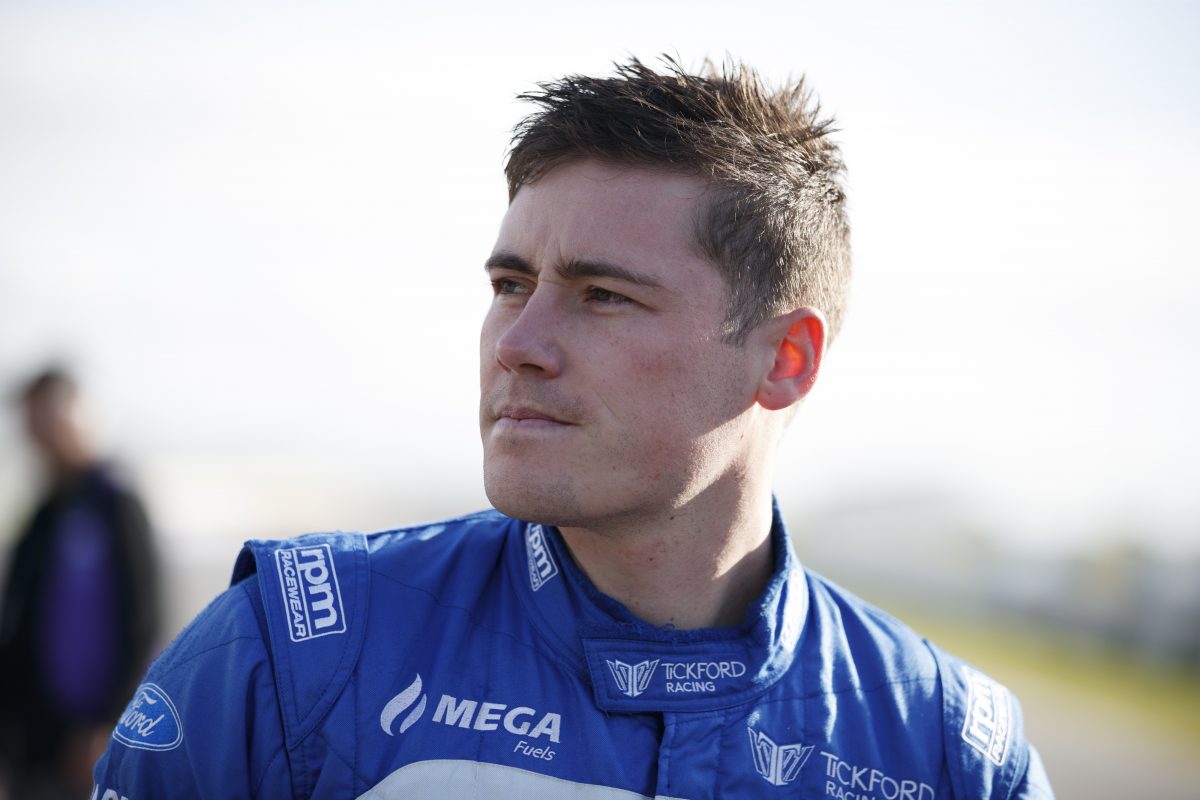 Tickford Racing has confirmed Richie Stanaway will be leaving the team following the termination of the driver’s contract.

The New Zealander is understood to have another year remaining on his current deal but both Tickford and Stanaway have elected to part ways after a disappointing maiden Supercars Championship season.

Having impressed as a co-driver Stanaway was promoted to the fourth main game seat at the Ford squad for this year.

Stanaway headed into the season with plenty of hype following a successful career in Europe that yielded victories in GP2 (Formula 2), GP3 and the World Endurance Championship.

However, a horror debut season unfolded which saw the 27-year-old struggle for speed, consistency and at times reliability, scoring one top 10 finish on his way to 25th in the standings.

The results had led to uncertainty around his future with his deal understood to have included a performance clause.

Tickford has released a brief statement outlining the mutual decision between the team and Stanaway.

“This decision is mutual, as team and driver believe it is best to part ways at this time. Despite a challenging 2018 Supercars season, we think highly of Richie and wish him well in the next chapter of his career.

“Tickford Racing’s 2019 plans continue to progress, and we look forward to announcing our driver line-up for the upcoming Supercars season in the coming weeks.”

Speaking to Speedcafe.com at the Coates Hire Newcastle 500, Stanaway declared his desire to remain in Supercars and at Tickford, but would only be interested in staying if the team made ‘massive changes’ having been disappointed with the machinery at his disposal.

When asked about other opportunities in the category he replied, “I haven’t looked but I’ve got a few ideas in mind.”

Stanaway’s departure leaves a vacant seat at Tickford for next year which has already been linked to several drivers.

Former Team 18 pilot Lee Holdsworth could be an option for the team while Tekno Autosports’ Jack Le Brocq is believed to be in the mix alongside Andre Heimgartner.

Kelly Racing’s Michael Caruso is yet to secure his future which could present another alternative for Tickford.

Tickford has already confirmed Chaz Mostert and Cameron Waters for next year with the pair set to be joined by Will Davison following a new tie-up between the squad and 23Red Racing.