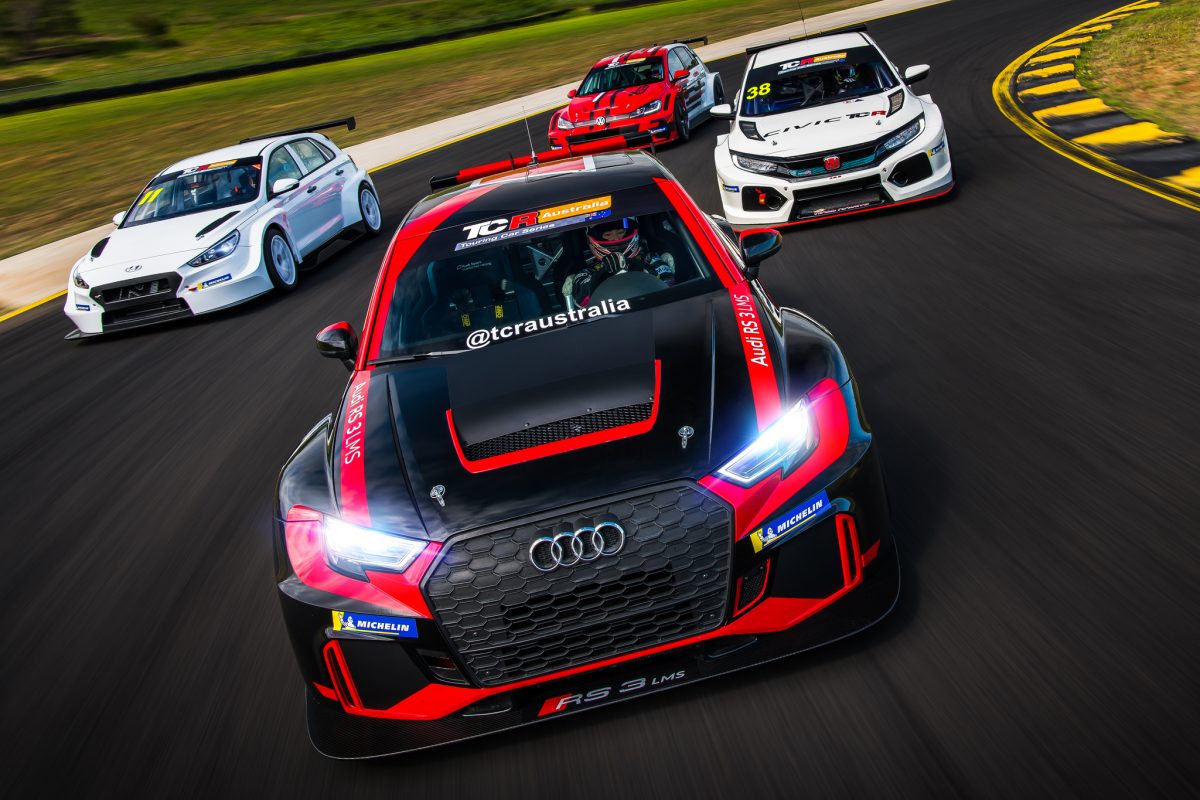 Garry Rogers Motorsport is investigating the prospect of adding a TCR Australia program alongside its Supercars exploits next year.

The Melbourne squad is considering involvement in the new two litre production touring car class which is set to host its inaugural season in 2019.

Last week the team confirmed that it will play a role in S5000 as a technical partner to the series that will see the operation build the cars and take charge of sales and leasing.

While focussed on its Supercars and Super2 programs for next season, Barry Rogers has confirmed that TCR Australia is a series the squad is considering.

A decision regarding its possible involvement in the category’s first season is likely to be made early in 2019.

“We are interested in TCR, we haven’t bought cars or anything like that at this stage, but when you are in the motorsport business, you don’t rule anything out,” Rogers told Speedcafe.com.

“I can see there probably is an opportunity with TCR for younger drivers that are looking for that sort of filler between something and Supercars.

“From a financial perspective they’re a lot more affordable and I can see the relevance of those cars to our current landscape in regards to the cars that we buy in the marketplace we’re in.

“I can see that potentially from a fan perspective that they may attract a younger fan to follow them and it’s going to be good for our sport because, let’s face it, you go to the car races these days and the average age of the fan; they’re well into their 40’s.

“So anything that we can do to help promote motorsport and excite the younger people (is good).

Interest in TCR Australia is building with the team behind the talent spotting scheme Aussie Driver Search revealing its intention to field a five car assault.

This has arrived on top of plans from HMO Customer Racing to enter three Hyundai i30 N TCR cars, while Melbourne Performance Centre is also expected to field competitors.

The inaugural TCR Australia season is due to begin at Sydney Motorsport Park from May 17-19.