Fiore poised to remain with MW Motorsport for 2019

Fiore poised to remain with MW Motorsport for 2019 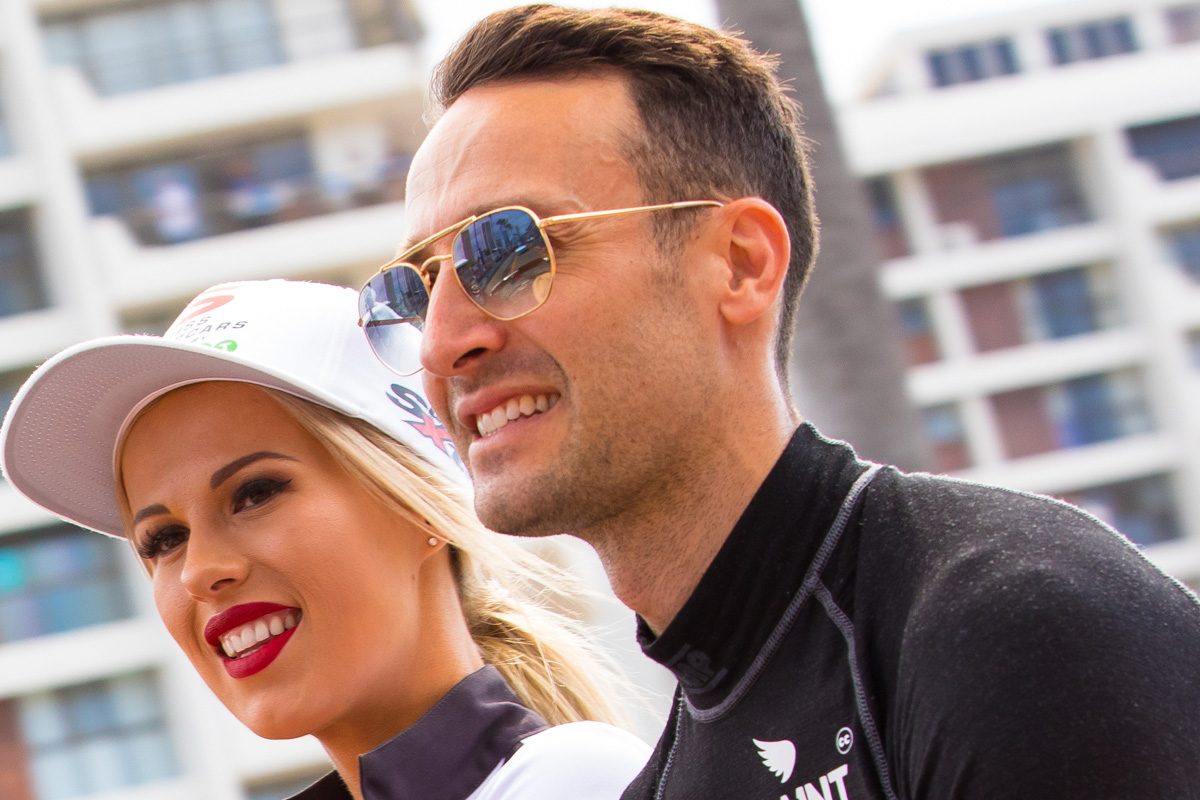 Dean Fiore is close to confirming his place on the 2019 Dunlop Super2 Series grid in a deal that will see him likely to remain with MW Motorsport.

Fiore finished seventh in this year’s Super2 Series after recording wins in Barbagallo and Bathurst, but otherwise branded his campaign “messy.”

Though discussions are still ongoing, the 35-year-old expects to get a deal across the line before Christmas that will see him remain with MW Motorsport for 2019.

“It’s the same old story with trying to make it all stack up on the commercial front,” Fiore told Speedcafe.com.

“I’ve got some amazing supporters and they’ve had a ball this year and we’re just trying to piece it all together at the moment.

“Matt (White)’s obviously screaming out saying hey I need an answer and my intention is to give him one in the next couple of weeks,” he added.

“(I’m) Having healthy discussions with my current group of partners and maybe some new guys involved as well in 2019.

“It’s not a charity case, it’s got to be something that works both ways, that’s how this sport works. I learned that a very long time ago.

“So it’s just a matter of getting everyone to sign on the dotted line and away we go.”

Fiore also believes a Super2 berth is critical to maintaining his Pirtek Enduro Cup co-driving role, even if he currently has nothing locked in.

Co-driver to Michael Caruso at the factory Nissan squad for the last five years, Fiore admits while the re-branded Nissan team is one of those he’s speaking with, there are others.

“Nothing’s sealed there in terms of the co-driver stuff,” he said.

“I’m having healthy discussions with a number of teams but nothing’s committed.

“For me, I’m solely focused on getting my Super2 deal done and dusted so when I am having discussions with main game teams about co-drives I’ve got that in place because I think that’s a really important aspect of signing a co-driver, to ensure that they’re always in a race car.

“There’s no better program to do than Super2, so if we get that done first then I strongly believe the rest will follow quite easily.”