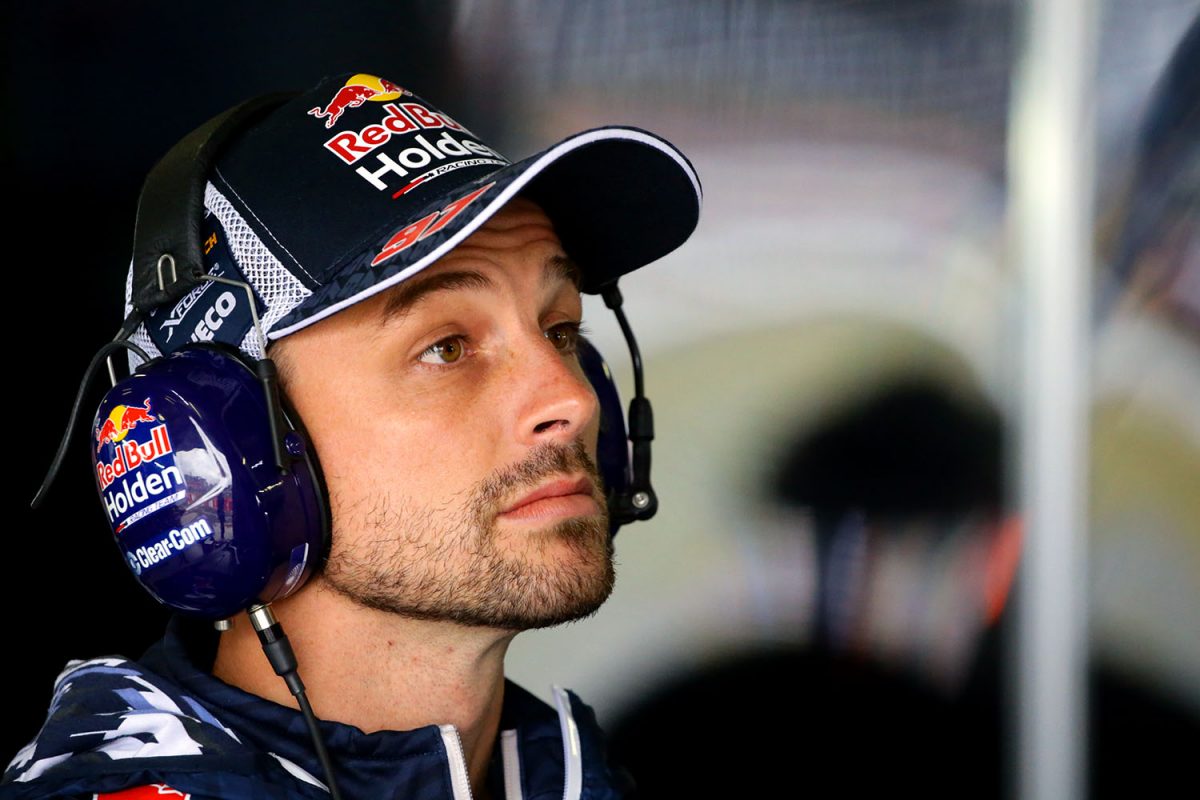 Earl Bamber looks set to miss out on a Pirtek Enduro Cup co-drive as his 2019 racing commitments with Porsche clash with the Supercheap Auto Bathurst 1000 while Matt Campbell is available.

Bamber, who this year campaigned alongside Shane van Gisbergen at the Red Bull Holden Racing Team, will next year compete in the IMSA WeatherTech Championship in the United States.

That series clashes with the Supercheap Auto Bathurst 1000, with the season ending Petit Le Mans set to take place on October 12, the same weekend as Bathurst.

Bamber will also head to Le Mans in July where he’ll be part of a four car entry from the German marque, co-driving with Patrick Pilet and Nick Tandy.

His racing program will also see him appear at the Nurburgring 24 Hours for Team Manthey Racing driving with Michael Christensen, Kevin Estre, and Laurens Vanthoor.

Youngster Campbell is available after being confirmed alongside Dirk Werner and Dennis Olsen in the Intercontinental GT Challenge and Blancpain GT Series Endurance Cup.

Neither competition clashes with a round of the Pirtek Enduro Cup, and also means Campbell will return to the Liqui Moly Bathurst 12 Hour in February.

Dumped Toro Rosso Formula 1 driver Brendon Hartley was also named among Porshe’s works drivers for the coming year, though no racing program was outlined for the New Zealander.

The announcements were made during the Porsche Motorsport Night of Champions in Weissach where all Porsche’s achievements from the year were formally recognised.

At the event Jaxon Evans was introduced as a Porsche Junior, having won the Porsche Motorsport Junior Programme Shootout at Paul Ricard last month.

The New Zealander, who won the Porsche Wilson Security Carrera Cup Australia Series in 2018 will step into the Porsche Mobile 1 Supercup next season.