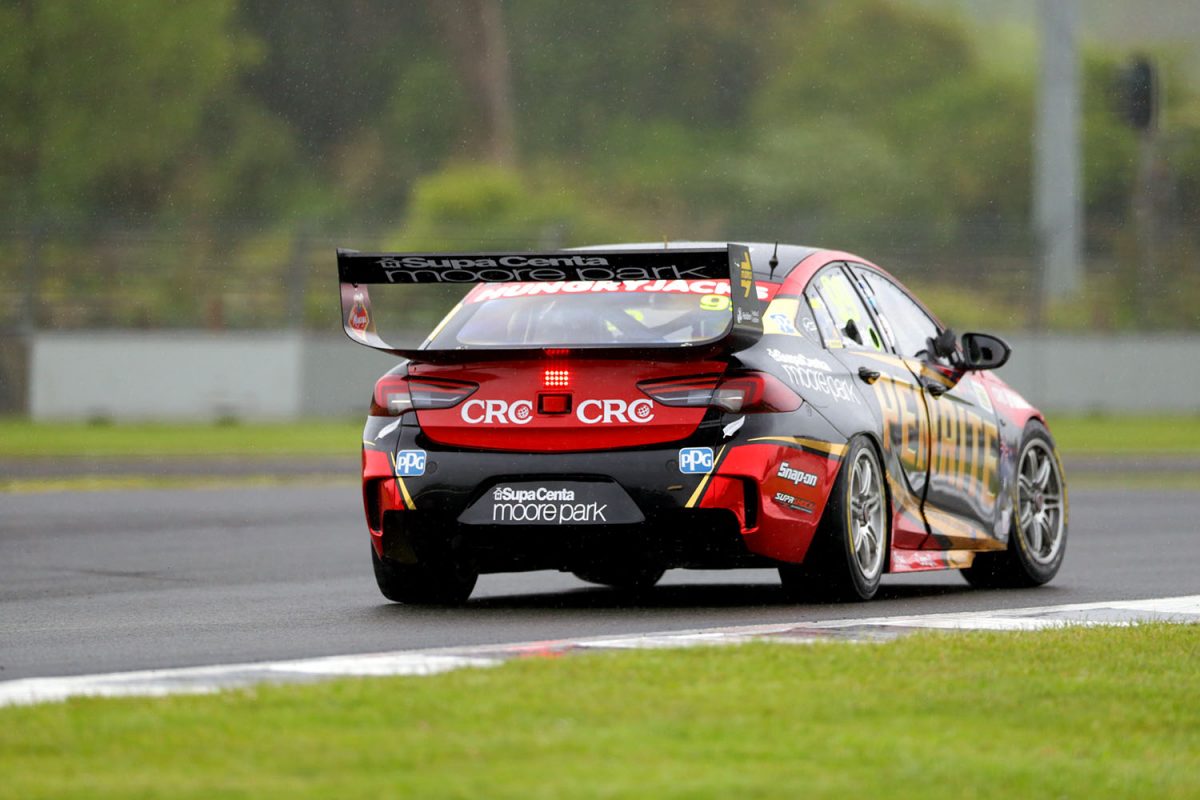 Erebus Motorsport has become the latest Supercars team to test the new transaxle set to be introduced next season.

The Melbourne squad headed to Winton earlier this week for its final test day of the year, armed with a list of items to test in anticipation of potential rule changes to come into the sport in 2019.

Primary drivers David Reynolds and Anton De Pasquale were joined at the test by co-drivers Luke Youlden and Will Brown, with Youlden spending time behind the wheel of the squad’s revived Mercedes E63 Supercar.

Among the items test was the new Xtrac transaxle which has undergone a series of development outings at race meetings during the second half of the campaign.

Nissan Motorsport and Brad Jones Racing are understood to be the only teams to have trialled the new component before Erebus fitted the part to De Pasquale’s Holden Commodore on Tuesday.

The transaxle is a key change for teams next season with the British made control part expected to be more cost effective than its Albins predecessor that saw teams spend significant resources to service.

“It was probably the most positive test we’ve ever had,” Erebus Motorsport CEO Barry Ryan told Speedcafe.com.

“All four drivers had a good day and David and Anton had their own plans and we let them feed off each other and tried each other’s plans.

“We ran the new transaxle in Anton’s car which was good. I can’t really discuss any other rule changes based on confidentiality and I don’t think they are locked in yet.

“It (the transaxle) was definitely positive in the way it shifted gears it was as good if not a little bit better than what we have got but time will tell what it is going to do when it gets pulled apart after a certain amount of kilometres.

“Hopefully we are not going to be investing in something that is going to cost us more money.”

After a standout season that saw the squad claim three race wins on its way to fourth in the teams’ standings, Ryan believes the test has further added to the outfit’s toolbox for next year.

“Even without the test day, the way we finished the year, there is no reason not be confident anyway about next year,” added Ryan.

“The test day has cemented a few things that we really didn’t have time to test at race meetings.

“We have ticked a few extra boxes and we have got a few more things in the toolbox to use at race meetings.”