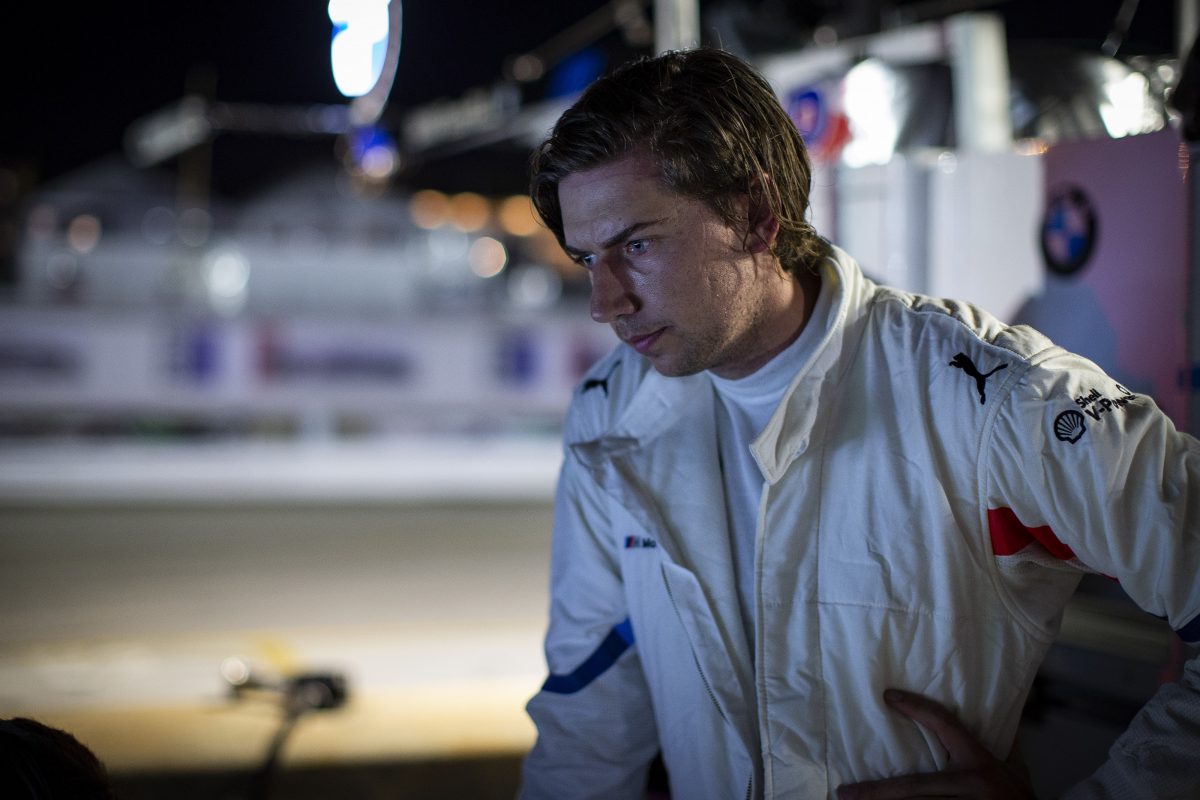 BMW Motorsport has added Supercars star Chaz Mostert to its line-up alongside Alex Zanardi for next month’s Daytona 24 Hours.

The German marque confirmed that Mostert will join its Rahal Letterman Lanigan Racing team for the WeatherTech SportsCar Championship season opener from January 26-27.

Mostert is set to pilot a modified BMW M8 GTE which he will share with former IndyCar and Formula 1 star Zanardi, Jesse Krohn and John Edwards.

The Tickford Racing Supercars driver is no stranger to the team having raced with the operation at the Petit Le Mans at Road Atlanta in October, scoring a GTLM class podium on his American racing debut.

A drive at the Daytona 24 Hours is the latest in a string of GT races the 2014 Supercheap Auto Bathurst 1000 winner has contested for BMW, including the 2017 GT World Cup in Macau, the Bathurst 12 Hour and races in the Asian Le Mans Series.

Racing alongside double amputee Zanardi will see Mostert drive a modified BMW M8, which will include similar hand controls to those the Italian used when he made his DTM debut at Misano earlier this year.

Mostert is not the only Supercars driver racing in the event with Kelly Racing’s Simona de Silvestro already set to line-up alongside Katherine Legge, Jackie Heinricher and Ana Beatriz in a GTD class Acura NSX GT3, prepared by Meyer Shank Racing.

Despite only a week separating events, Mostert is also set to be a part of BMW plans for the Bathurst 12 Hour with the manufacturer confirming a two car assault on the race.