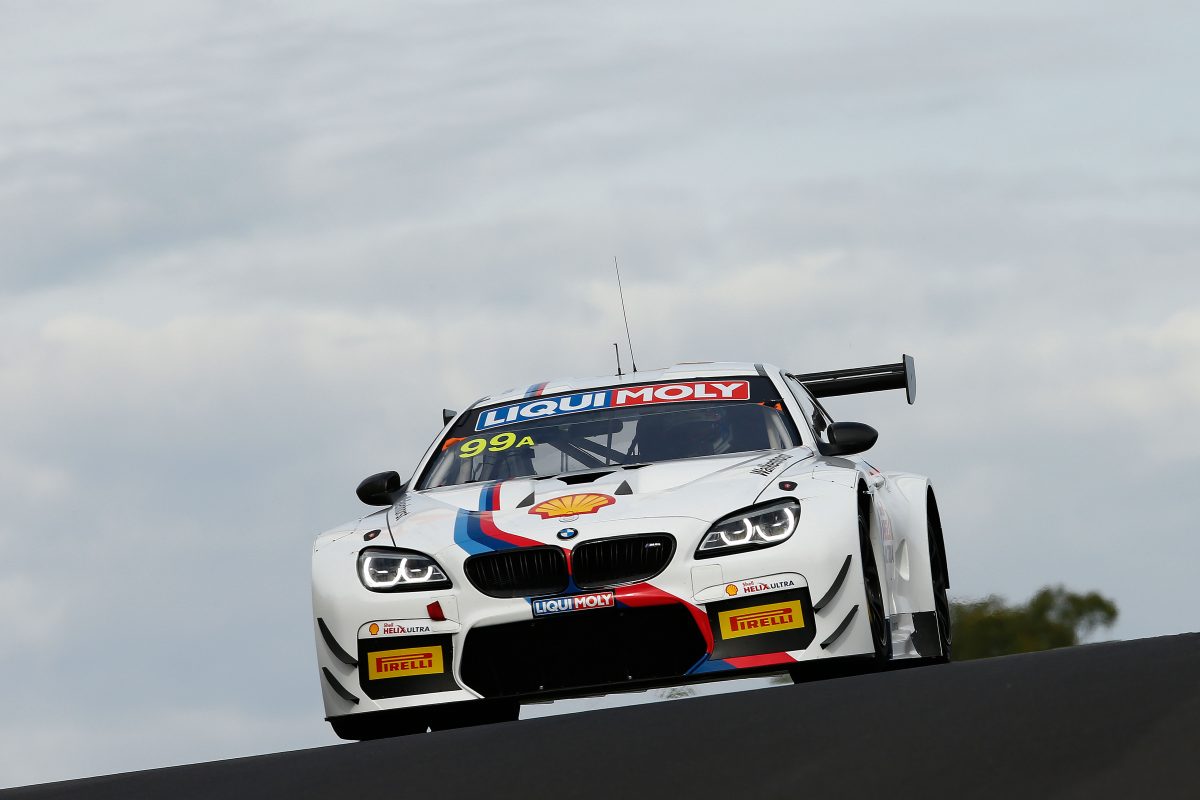 The German marque has announced it will enter two M6 GT3s in the five-round Intercontinental GT Challenge (IGTC) that kicks off with the Mount Panorama GT classic from January 31 to February 3.

Walkenhorst Motorsport will run one of the cars with the second team yet to be revealed, although it is thought that Schnitzer Motorsport could be set for a return to Bathurst.

Norwegian Christian Krognes will form part of the driving line-up for Walkenhorst while BMW FIA World Endurance Championship regulars Augusto Farfus and Martin Tomczyk will be among the squad for the second car.

This will be Walkenhorst Motorsport’s second appearance at the Bathurst 12 Hour following a debut in 2017 with Jorg Muller, Nico Menzel and Ricky Collard.

A heavy crash in practice saw them fail to make the race start.

BMW is expected to confirm its full plans for the IGTC in the coming weeks.

Following the Bathurst 12 Hour opener, the IGTC will take in races at Laguna Seca, Spa, Suzuka and Kyalami.