Ricciardo joining Renault could be a ‘catastrophe’ for Hulkenberg

Ricciardo joining Renault could be a ‘catastrophe’ for Hulkenberg 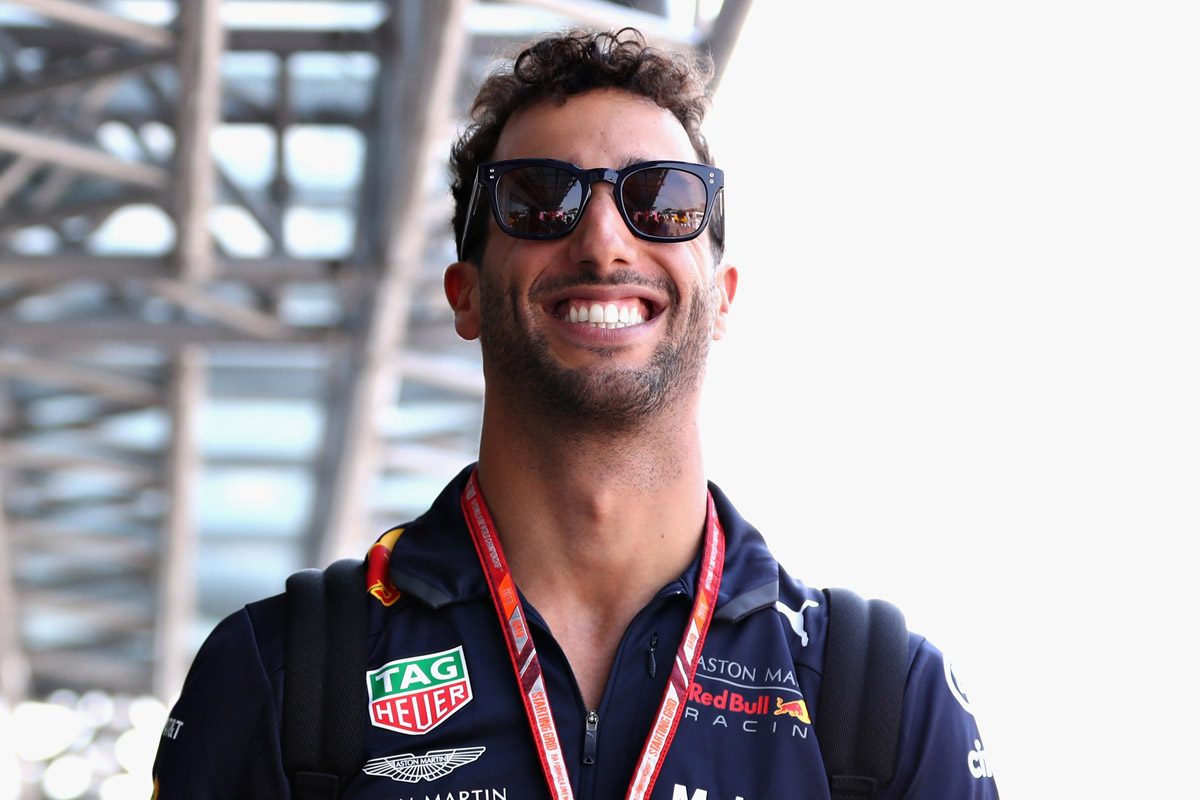 Renault’s signing of Daniel Ricciardo could be a “catastrophe” for Nico Hulkenberg according to 1980 Formula 1 world champion Alan Jones.

Ricciardo’s decision to join Renault took the F1 paddock by shock when it was announced in August, with the popular Australian set to join the highly rated Hulkenberg at the factory squad next season.

Now 31, Hulkenberg raced for Germany in A1GP where he competed against the Jones run A1 Team Australia, prior to making his F1 debut with Williams in 2010.

“I rate him, and have done for a couple of years,” Jones told Speedcafe.com.

“He was in that A1GP and he was bloody good.

“I think if he was probably in a bit more competitive car, but the problem is now, he’s got to be a little bit careful.

“If Daniel gets in and wipes the floor with him for the first four or five races, that could be a catastrophe for him.”

It’s a point not lost on Hulkenberg himself, with the German admitting he’ll need to step up his game if he’s going to beat Ricciardo next season.

“Bring it on – we all cook with water, I’m not scared of anyone,” enthused Hulkenberg at the prospect of going head-to-head with the Monaco winner in the same machinery.

“Probably it will be very challenging and I might have to find another gear, but let’s see what happens.”

Though Renault offered a less competitive car this year than the Red Bull Ricciardo has climbed out of, Jones believes the 28-year-old is making the right move.

“I think he’s doing exactly the right thing,” he said.

“In fact, I rung up his old man a couple of weeks ago and told him so.

“At the end of the day, I reckon the two people that will have to come good, are Honda and Renault.

“If you would’ve said to me three or four years ago, which two engine manufacturers do you think will come to the fore with this new formula, mistakenly at the time, I probably would’ve said Honda or Renault.

“At the end of the day, they’re both companies that have supplied power units to make people world champions.

“Yes, Mercedes got the jump on everybody, and good luck to them, but I’ve no doubt that both those companies will come good, both Honda and Renault.

For Hulkenberg it will be the first time since his rookie season, when he drove alongside veteran Rubens Barrichello, that he’s has had a grand prix winner in the same garage.

The 2019 season kicks off in Melbourne in March, two weeks after the second of two four-day tests at Barcelona in February.