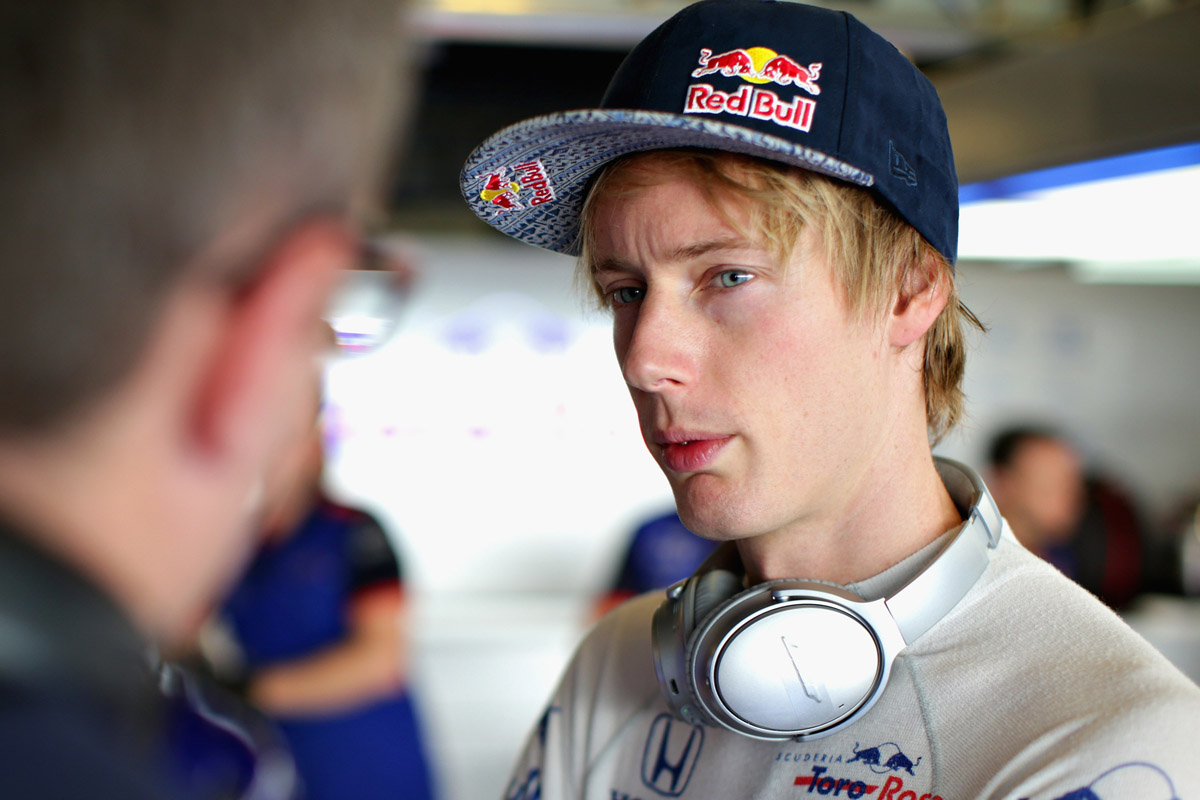 Rumours swirling around the Formula 1 paddock early in 2018 suggesting Brendon Hartley could be replaced at Toro Rosso caught the New Zealander by surprise.

Hartley joined Toro Rosso towards the end of the 2017 campaign and remained with the Faenza based squad this year.

However, early into the season rumours suggested he was on the outer with the team, with McLaren protege Lando Norris touted as a possible replacement.

Though Hartley held his drive for the duration of the year the team has since confirmed it will not be continuing with him for next season and has instead signed Alexander Albon.

Speaking with Radio Sport in his homeland, the 29-year-old admitted the extra attention and speculation he received in F1 surprised him.

“I would love to tell the story one day,” he said.

“The politics I don’t enjoy. It took me some time to get used to the extra media attention.

“I was definitely prepared coming into Formula 1, being involved in Porsche and LMP2, but I think the pressure definitely ramped up more than I expected in terms of being under the microscope a lot more but I got more and more comfortable with that during the season.

“There were rumours very early in the season which was a big surprise to me when I thought I’d signed a long-term contract.

“Came off the back of a world championship, a Le Mans win and after just two or three races there were rumours and a lot of questions being asked around my immediate future.

“I’m happy with how I handled that. I feel under the circumstances other people could have potentially cracked and I actually came out much stronger because of it.

“I fought, I evolved through the season. There were articles in the press saying ‘he needs to improve and beat his teammate’ and actually and the end of the season I really felt on top of my game, built great relationships with Honda, all the staff at Toro Rosso and I was consistently out-performing my teammate.

“I’m really proud of how I handled the situation and how I improved during the season.”

Without a drive for 2019, Hartley took to social media following the final race of the year in Abu Dhabi to say he had unfinished business in F1.