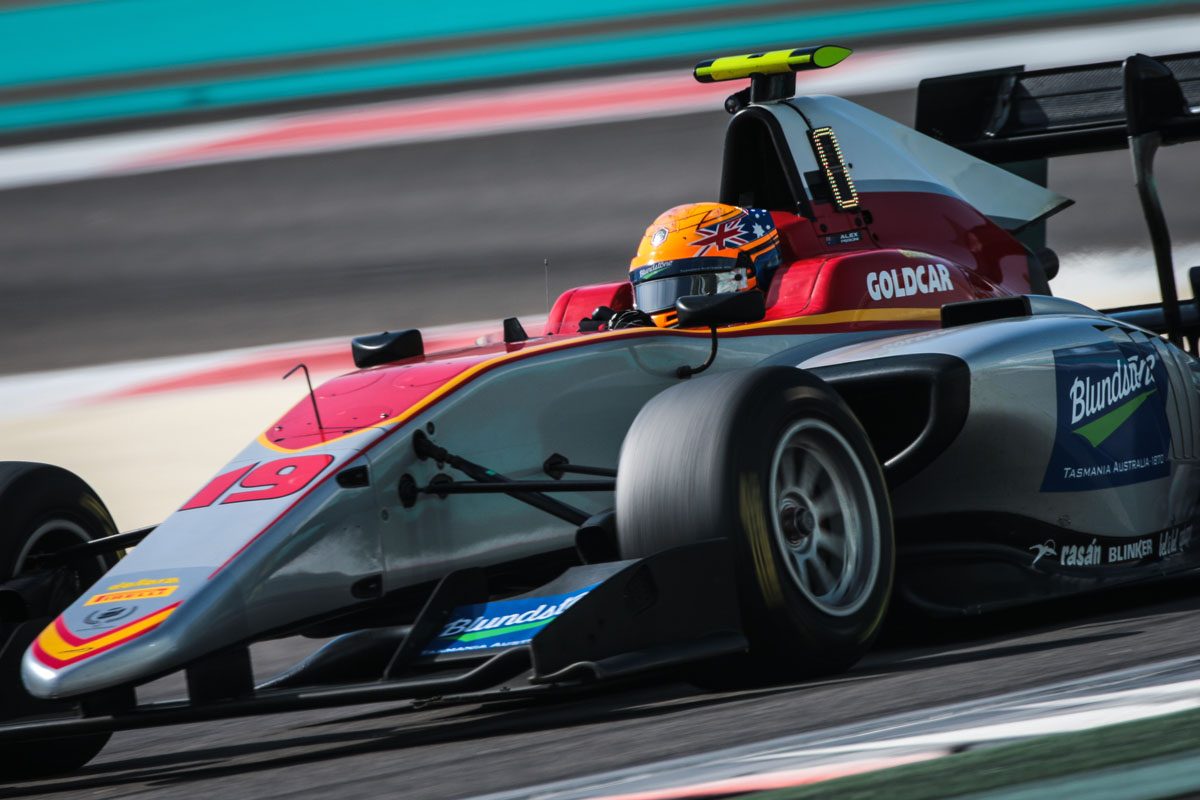 Alex Peroni is determined to secure a seat on the Formula 3 grid next season after a successful test in Abu Dhabi last week.

The 19-year-old competed in Formula Renault EuroCup in 2018 but is looking to progress into F3 as he chases his ultimate target of a drive in Formula 1.

The Tasmanian spent three days at the wheel of a current-spec GP3 car testing with Campos at the Yas Marina circuit ahead of a potential collaboration next year. 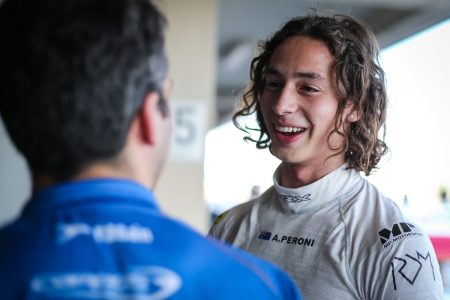 “For sure,” Peroni told Speedcafe.com when asked if the test solidified his ambition for 2019.

“I think also even if it was the worst car in the world you want to do it just because of the championship and its the feeder for Formula 1, but it’s awesome to drive.

“The new F3 car was still there and it looks similar, there’s definitely traces of the old GP3 car, the same engine, the engine’s amazing, so I think it will be quite similar to drive.”

An experienced outfit, the team has run a myriad of junior programs across Formula 3, GP3, and GP2, with Evans a race winner at the Red Bull Ring in 2016 for the team.

“They were really surprised at how quick I got used to the car and the track, in fact I think they thought we were lying to them when we said we’d only done one day (of testing before).

“But even both ways, I was really happy with my engineer and how they worked, it was very formal and very planned, there was a structure to it.

The impression left by the test was sufficient for Peroni to enter into negotiations for a drive with the squad next season.

Competition however is fierce with Formula 3 next season effectively the amalgamation of the GP3 Series and Formula 3 European Championship, shrinking the pool of available seats from around 50 to 30.

“We’re just looking at all our options and hopefully we can find something soon, it’s always a question of money obviously but we’re working hard on that now to secure the funding for next year and then to hopefully secure a seat and agree on a contract.”

Since the test Peroni has returned to Australia where he’ll continue training over the holiday period before ramping up preparations for his 2019 campaign early in the new year.

Overnight the FIA confirmed the opening round of the rebooted Formula 3 Championship will take place in conjunction with the Spanish Grand Prix in May.

Two other Australians could join Peroni on the grid for that event with Joey Mawson having competed in the GP3 Series in 2018 and Oscar Piastri also looking to make the step up into the category.