Macauley Jones graduates to Supercars for 2019

Macauley Jones graduates to Supercars for 2019 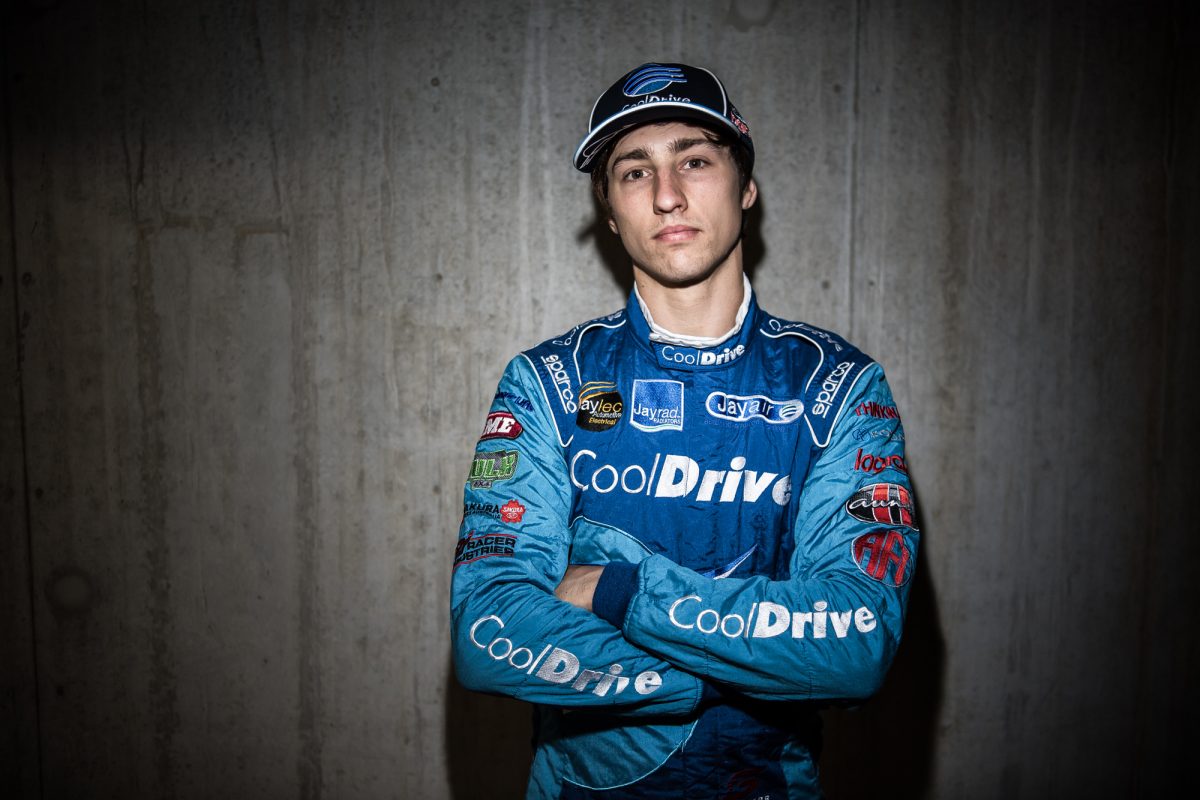 Macauley Jones will graduate to the Virgin Australia Supercars Championship next year after securing the vacant seat at Tim Blanchard Racing.

The Super2 driver had been widely expected to slot into the Brad Jones Racing prepared Team Cooldrive Commodore following confirmation that Tim Blanchard will retire from full-time Supercars racing.

The 24-year-old will boast a healthy amount of experience in the main game having contested the Pirtek Enduro Cup as a co-driver since 2015, partnering Dale Wood and Blanchard before joining Nick Percat for the last two seasons at BJR.

This season has seen Jones impress in Super2 and compete as a Supercars wildcard at Darwin and The Bend, scoring a best finish of 19th.

“There is so much to look forward to in my first Supercars season,” said Jones.

“The amount of time I get to spend racing will double, and so will everything else, the workload, the off-track commitments; I’m ready to step up. I’m excited to be working with the team at the next level.

“The wildcard and co-driving events have definitely helped me prepare for the year ahead.

“You get a taste of what to expect and how to manage yourself and the car in the longer races; it’s daunting and exciting all at the same time, but I’m so looking forward to 2019.

“As Tim steps back from full-time driving, I can see he’s excited to take on more responsibilities as a team owner.

“He’ll be a vital part of the team and I’m looking forward to the structure he’ll bring into the team and garage.

“This is a new chapter for Tim and the chance for him to grow the Supercar program how he wants as an owner.”

Former driver turned team owner, Blanchard, believes the time is right for Jones to make the step up with Team Cooldrive.

“We’re excited to confirm that Macauley will be stepping into the Team CoolDrive Supercar in 2019,” said Blanchard.

“In the last three years I’ve spent with BJR, I’ve seen the growth and development of Macauley, both as a person, and a driver.

“Not many people get to see the work Macauley does behind the scenes, if he’s not working on his own Super2 car he’s usually spending time working on his health and fitness. He’s got an incredible work ethic and is committed to doing the absolute best job he can.

“There is no doubt the step from Super2 to Supercars is huge. It’s going to be a challenge for Macauley and I look forward to seeing what he can achieve in the main game.

“This is a very exciting time for Macauley; the time is right for him to take this next step and Team CoolDrive will be there to support him all the way.”

Jones’ confirmation leaves only a handful of seats to be confirmed for next season.

Kelly Racing has two drives available with Garry Jacobson, Andre Heimgartner and Michael Caruso believed to be under consideration.

Tickford Racing is yet to confirm its line-up with uncertainty surrounding Richie Stanaway’s future, which has sparked suggestions that outgoing Team 18 racer Lee Holdsworth could fill the position.

Caruso, Heimgartner and Tekno Autosports’ Jack Le Brocq have also been linked to the team.