Super2 most likely option for Rullo in 2019

Super2 most likely option for Rullo in 2019 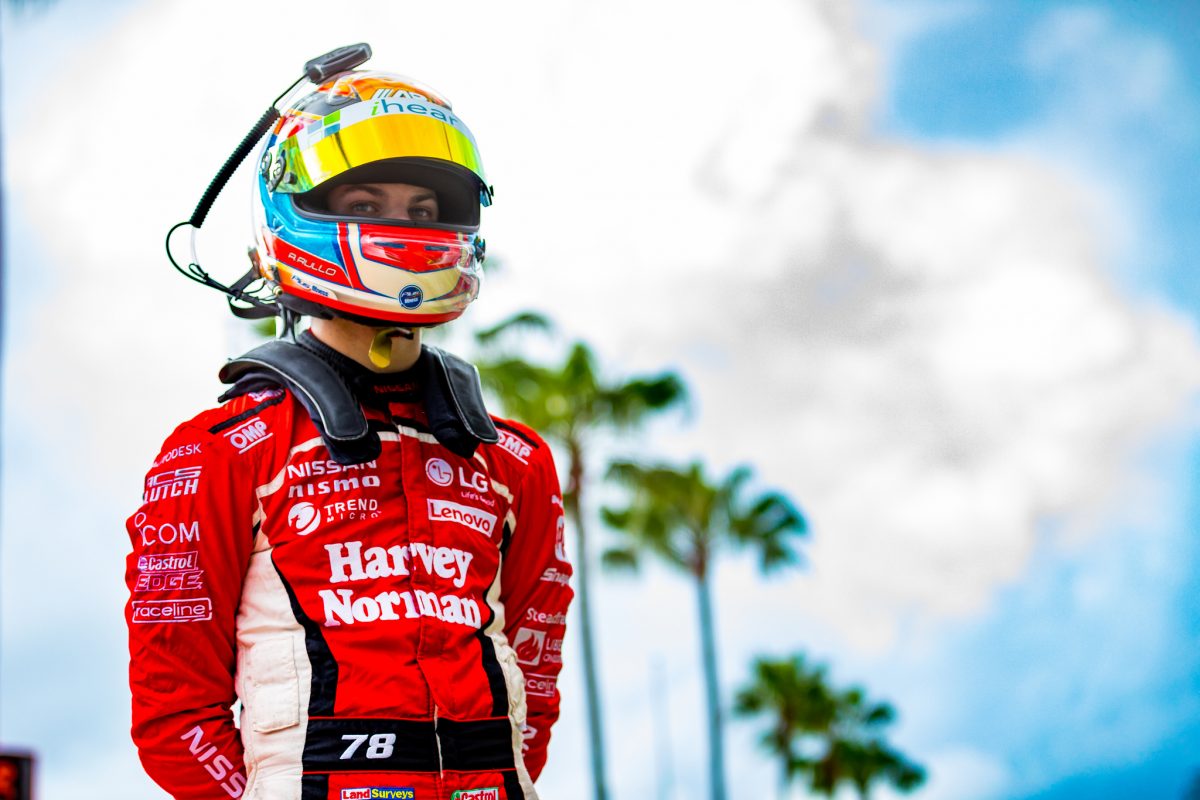 Super2 has emerged as the most likely option for Alex Rullo next season instead of a return to the main game.

The teenager has been linked to a graduation to Supercars in 2019 with Nissan Motorsport/Kelly Racing, but it appears a possible move is unlikely, with Super2 the most viable alternative.

Rullo joined the Braeside squad for this year’s Pirtek Enduro Cup alongside Simona de Silvestro which sparked suggestions that he could secure a slot at the four car team next season.

The Western Australian made his Supercars debut with Lucas Dumbrell Motorsport (LDM) last year which saw him become the youngest ever driver to compete in the series.

After losing his drive at LDM, this year has seen Rullo race in Super2 with MW Motorsport, which has yielded a maiden race win on his way to an impressive fourth in the standings.

While the 18-year-old harbours ambitions of returning to the main game in the future, he expects to be lining up on the Super2 grid as he evaluates a number of options in the category.

“We are assessing all of our options and it all comes down to sponsors and the right opportunity at the right team,” Rullo told Speedcafe.com.

“At the end of the day that is what we are looking for and we will take whatever opportunity is available, that is looking more like Super2 at this point.

“I’m completely happy with that. I am just happy to be racing a Supercar really.

“I’m looking forward to hopefully doing another season of that. We are working hard to put a deal together to make that all work.

“It is definitely the most financially viable option.

“It all comes down to sponsors and most people understand that now and it looks like we still have some great opportunities in Super2, and we will try and tee up a co-drive as well, which is what I did this year and I was extremely happy with.

“It is a hard market and hard to find sponsorship.

“We have also seen two RECs handed back so it makes it hard for us drivers, but I’m happy to sit back and see how it plays out and get a (main game) seat when the time is right.

Should Rullo secure a Super2 drive, it appears Garry Jacobson remains among the contenders for the two available seats at Kelly Racing.

Speedcafe.com understands Andre Heimgartner is still a possibility to secure a second season at the team, but is also under consideration at Tickford Racing.

Kelly Racing driver Michael Caruso is yet to secure his future and has recently hosed down suggestions he will sit out next season.

Outgoing Team 18 driver Lee Holdsworth and Tekno Autosports’ Jack Le Brocq are believed to be in contention for a drive at Tickford should the Ford squad elect to replace Richie Stanaway.

While Super2 appears Rullo’s most likely option for 2019, he has investigated the possibility of racing in TCR Australia.

“We have dipped our toe there and had a look at the options,” Rullo added.

“I’m not sure about the first year I might see how it pans out but it (TCR Australia) looks to be an exciting category.

“I tested the British Touring Car earlier this year and they are pretty similar, so I think it is a good car and it would be great to hop in one at some point.”