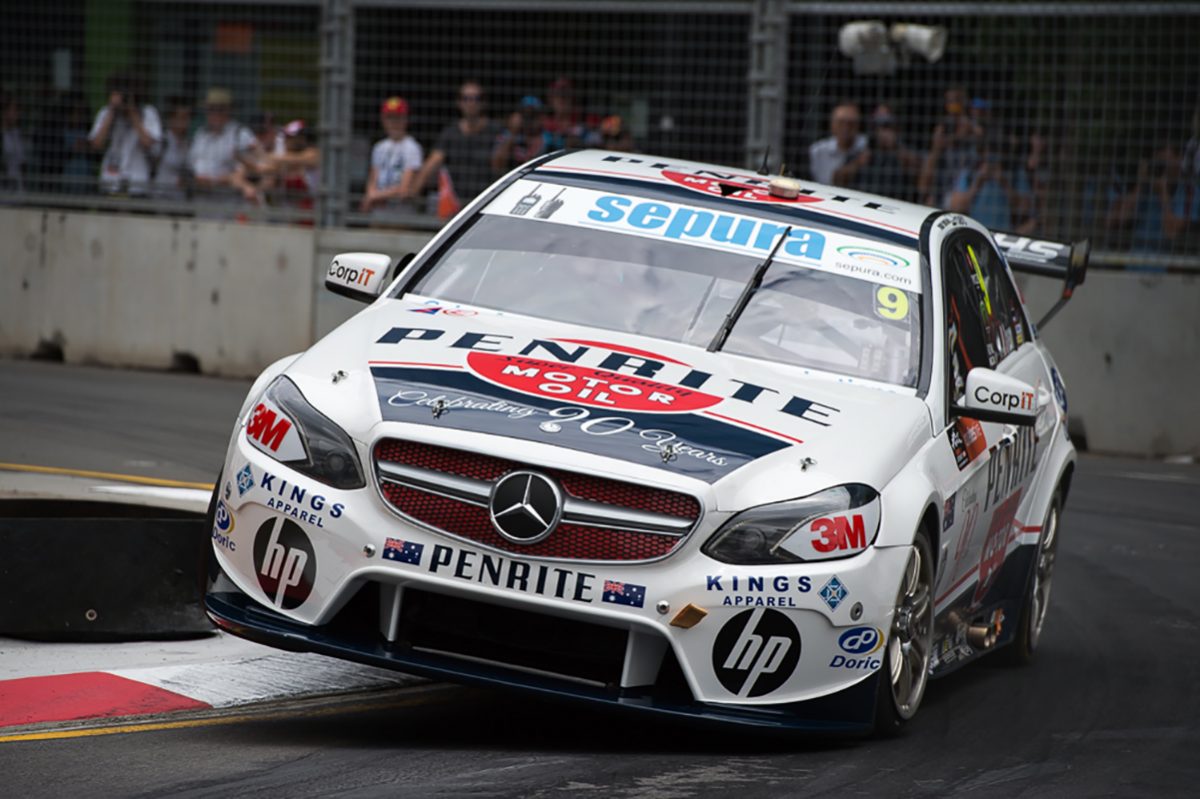 The Erebus Mercedes E63 Supercar could race again next year

Plans to race the Mercedes E63 Supercar next season will hinge on Luke Youlden being able to put together a sponsorship deal, according to Erebus Motorsport boss Barry Ryan.

The team revived one of its E63 Supercars during a test day at Winton on Tuesday to see if it would be competitive to run in Super2 next season for Pirtek Enduro Cup co-driver Youlden.

It was the first time the car had logged laps in anger since 2015 when the team abandoned the E63 project in favour of a switch to Holden Commodores from 2016 onwards.

The idea to bring the Mercedes out of retirement was sparked by Youlden, who approached the team about a plan to bank more laps prior to the 2019 enduro season, which begins with the Supercheap Auto Bathurst 1000 in October.

Following a successful test Ryan believes the car could be competitive in Super2 and rates the chances of it racing next year as more than 50/50.

“We are confident that if we did Super2 with it and we got a (test) day we could get it up to a pretty good level. It wouldn’t be far behind where we are (with the Commodores),” Ryan told Speedcafe.com.

“We know exactly what the feel difference is between that car and our car (Commodore).

“The journey for the day wasn’t to make it the fastest car on track it was to run it and see what we would need to do if we were going to race it.

“Luke coming back with a deal (will be crucial for the project), we are not going to fund it as it is not going to help us win a championship.

“It would be nice to give Luke some extra laps but he has proved with his experience that he only needs minimal laps. But if he can get a couple of rounds up his sleeve that will help him.”

Ryan has confirmed that most of the parts from the current Commodores can be transferred into the E63 should the squad push forward on a plan to race the car next year.

The E63 scored two race wins during its tenure from 2013 to 2015 in the Supercars Championship.

“Pretty much all of it (the parts can be transferred from the Holden), the dampers, uprights all that is easily transferable,” Ryan added.

“We would have to probably do a bit of work with how the roll bars function.

“We didn’t want to put any effort into developing anything until we know it is a project.

“There is plenty we could do but we are not going to put too much focus on it and lose focus on targeting winning a championship next year.”

Although Youlden and David Reynolds enjoyed laps in the E63, the main focus of the test day was for the team to prepare its ZB Commodores for next season.

Reynolds spent the majority of the day in the #9 car while Anton De Pasquale and his recently re-signed co-driver Will Brown logged laps in the #99 car.

The squad had a long list of components to test and evaluate ahead of the new campaign. 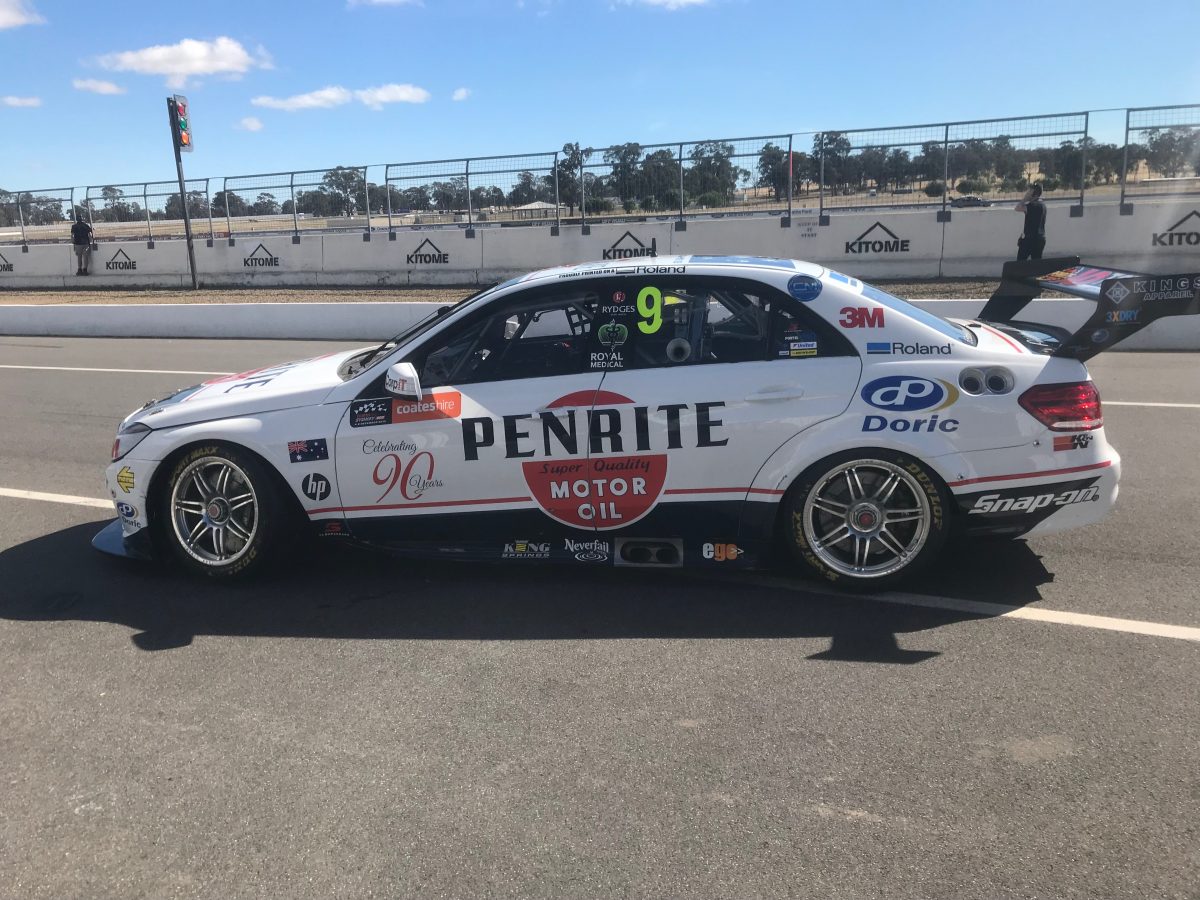 The Mercedes E63 Supercar pictured at Winton on Tuesday