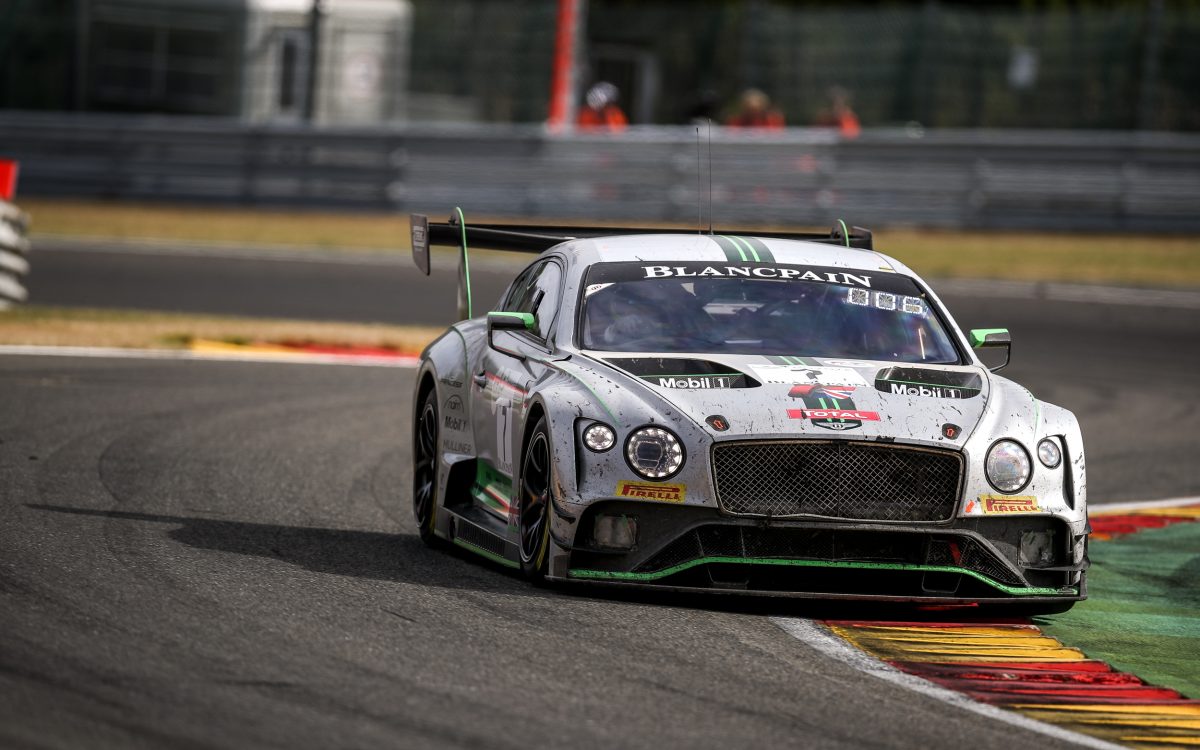 The British marque is expected to once again field two factory entries at the Mount Panorama classic held from January 31 – February 3.

This year will see Bentley Team M-Sport race two of its new specification Continental GT3s which made their full racing debut this season.

Bentley’s season will begin with the trip to Bathurst before undertaking an assault on the Blancpain Endurance Series and the remaining rounds of the Intercontinental GT Challenge, which will include a four car Pro class entry at the 24 Hours of Spa in July.

“The Intercontinental GT Challenge allows us to extend our programme outside of Europe, which is vital to reflect the global presence of our brand,” said Bentley’s Director of Motorsport, Brian Gush.

“I’m pleased that we’ve retained all of our six works team drivers for 2019, and we will run at least one car at the 24 Hours of Spa with the top drivers promoted from our global customer team program.

“Once these are confirmed, we will look at our options for the fourth car. The most important thing for us as a brand is that we have four driver teams capable of winning the race.

“As in previous years, Bentley Team M-Sport drivers will be available to our customer teams in 2019. So far, they have supported our teams racing in Super GT, Pirelli World Challenge, the British GT Championship, GT Masters and the Blancpain GT Series Asia, sharing valuable experience and knowledge.”

Bentley is yet to taste success at the Bathurst 12 Hour having come close in 2016 and 2017 where it finished third.

Speedcafe.com understands that this year’s event is likely to feature its largest ever GT3 line-up with new manufacturers set to feature.