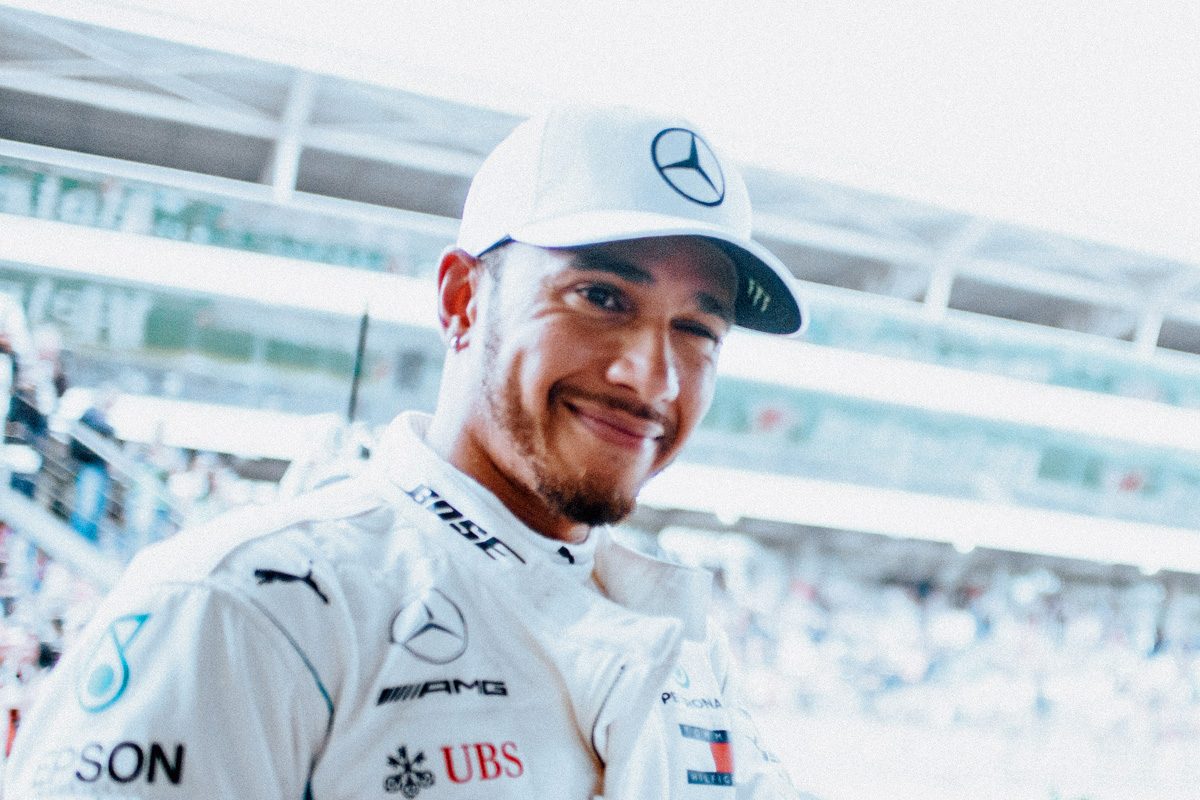 Valentino Rossi has extended Lewis Hamilton an invitation to his ranch after the latter tested a Yamaha superbike at Jerez last week.

He then took to social media to express his enthusiasm of the opportunity despite taking a tumble.

Rossi has since offered the five-time Formula 1 world champion the opportunity to visit his ranch in Tavullia, Italy where he trains on a custom built flat track.

“He follows the races and is always texting me. He exaggerates a bit, as he praises bike riders saying we are the ones taking real risks.

“He has to come to the ranch one day.”