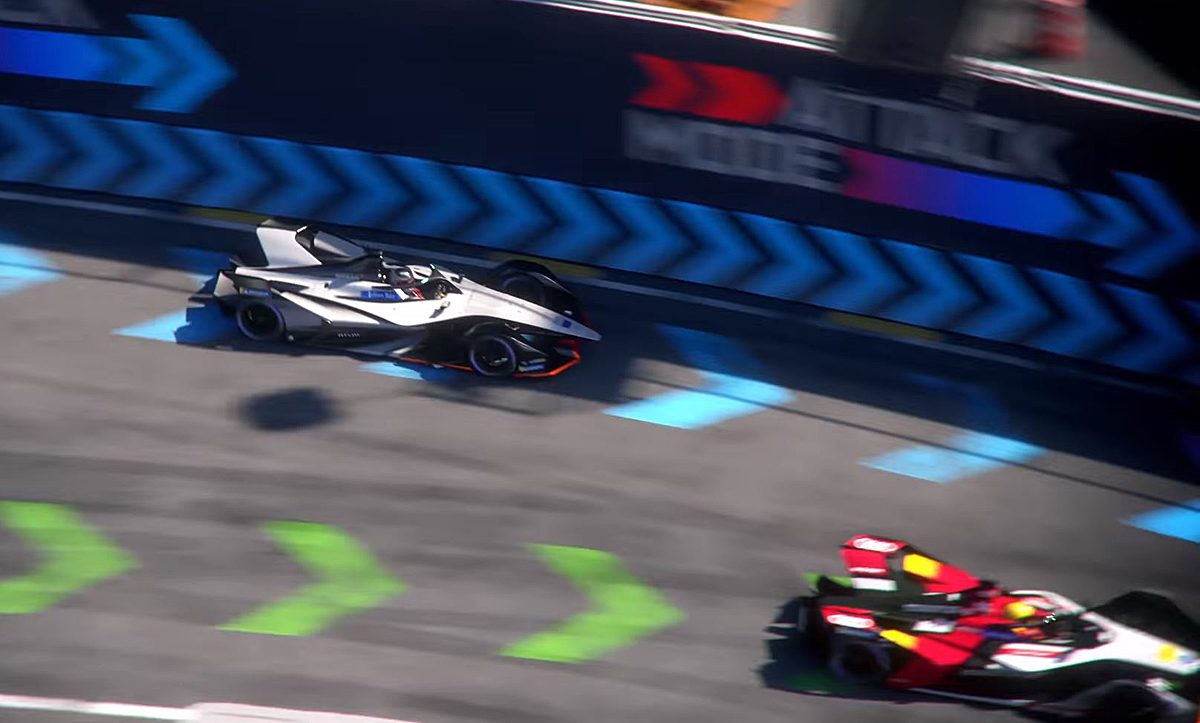 Formula E organisers have revealed details on how its unique ‘Attack Mode’ zones will look on television ahead of the opening round of the 2018/19 season.

The fifth season of Formula E introduces a raft of changes including a second generation car that eliminates the need for mid-race car changes, and gaming-inspired zones on track designed to spice up the racing.

Each circuit will include an ‘Attack Mode’ zone which will be set off the racing line.

Drivers need to travel over predefined areas that include three timing loops after activating a button on the steering wheel to gain a power advantage up to 225kW, an increase of 25kW over their rivals.

Use of the zones is free after the second lap of the race, and drivers have to use it at least once in each race.

However, while the zones offer greater power, drivers must still make the trade off as the performance gain depletes their energy stores more quickly.

For television viewers the zones will be highlighted using virtual graphics on the track surface similar in concept to the digital billboards used by the Virgin Australia Supercars Championship.

Once engaged a series of LEDs will illuminate on the car’s halo to highlight the driver while using the mode.

The same LED system will be employed if the driver is using fanboost, though will glow pink rather than blue in that instance.

The use of fanboost is also poised to increase to five drivers rather than three, though that change must first be ratified by the World Motor Sport Council.

Saudi Arabia hosts the opening Formula E race of the 2018/19 season on the Riyadh Street Circuit on December 15.