Erebus Mercedes returns to the track

Erebus Mercedes returns to the track 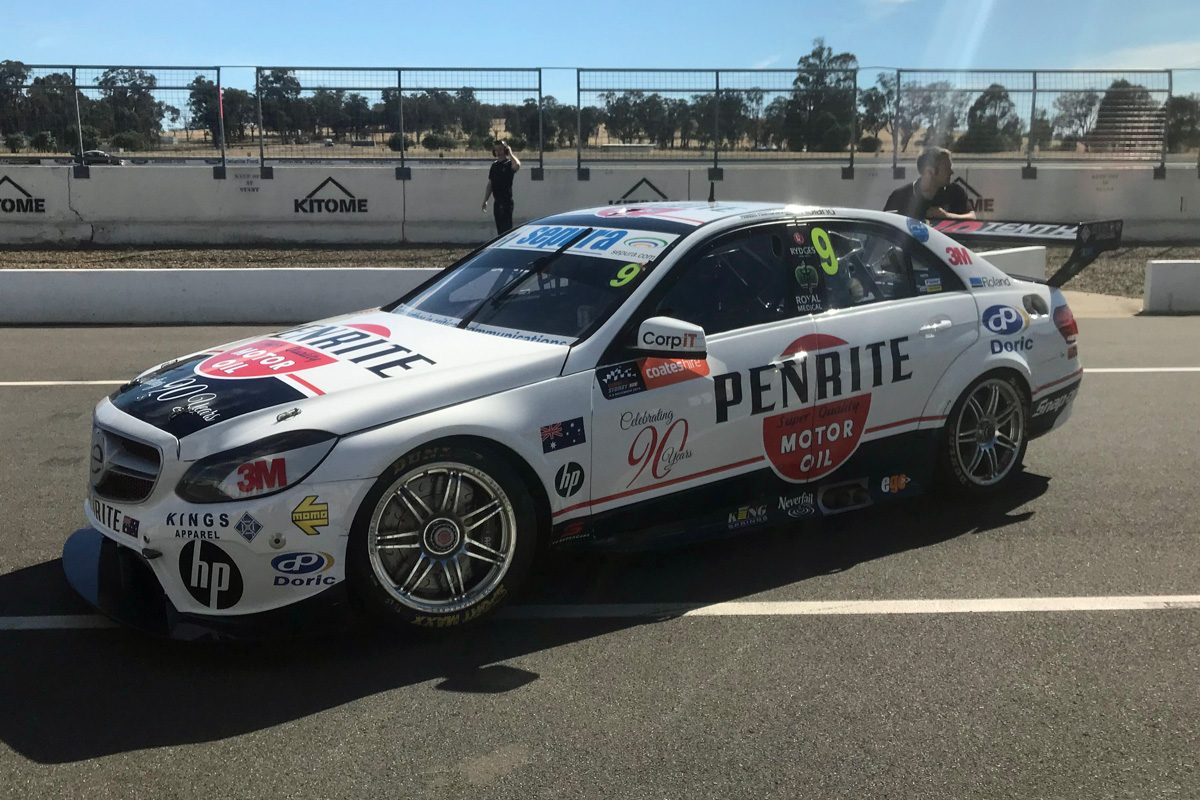 Erebus Motorsport is running an E63 at Winton today

An Erebus Motorsport Mercedes E63 Supercar has returned to the track during a test day at Winton Motor Raceway.

The Melbourne team has revived the car it ran from 2013 to 2015 for today’s outing at the Victoria circuit as it prepares to evaluate the chassis for a possible return to racing.

It is expected that newly re-signed co-driver Luke Youlden will log laps in the car during what is the team’s final test day of the season.

According to the championship’s official website the car could be set for a Super2 program with Youlden at the wheel.

Erebus has saved its final allocated test util the end of the season to prepare for next season by evaluating a long list of components across its ZB Commodores.

The operation will have its primary drivers and its 2019 co-drivers at the test with Anton De Pasquale and Will Brown joining Reynolds and Youlden at the circuit.