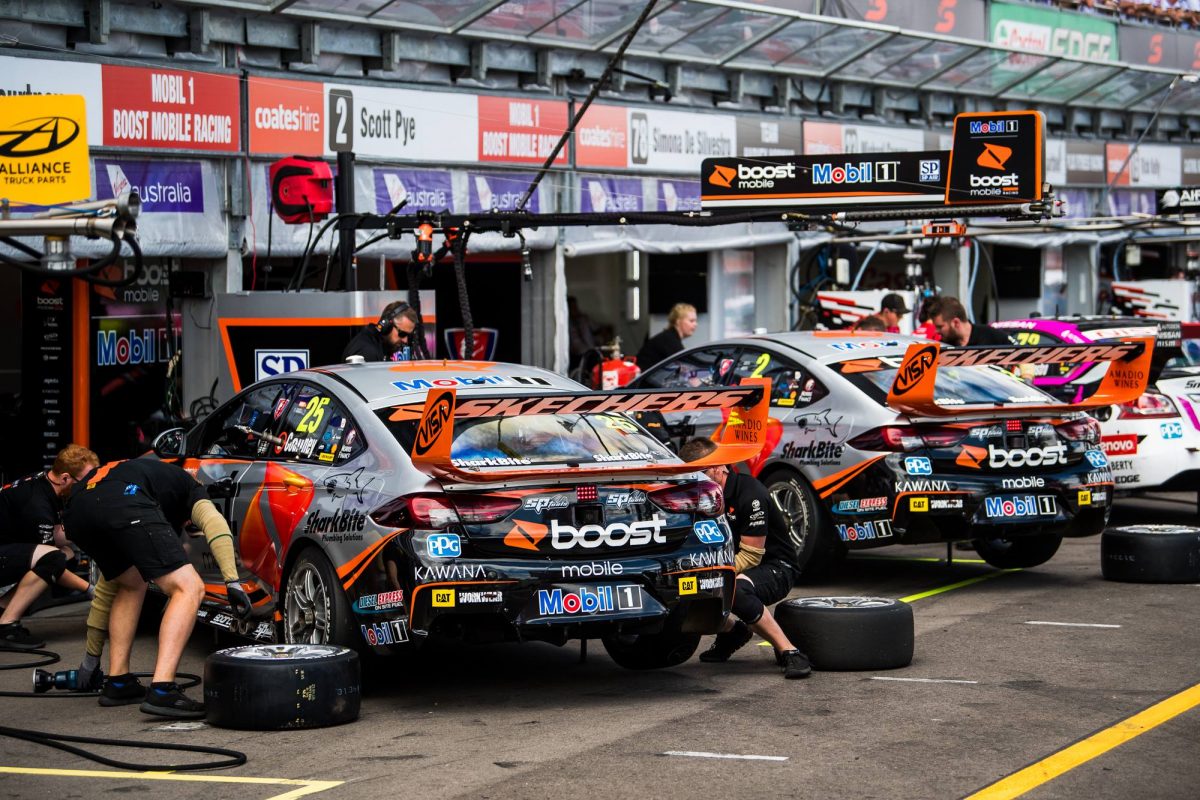 Walkinshaw Andretti United would consider adding a Super2 program to its operation in the future but only if it could be run without affecting its Supercars Championship ambitions.

The Clayton based squad is focussed on climbing the Supercars ranks having enjoyed a positive first season under its new partnership between Ryan Walkinshaw, Michael Andretti (Andretti Autosport) and Zak Brown (United Autosports).

This season has seen the team finish fifth in the standings courtesy of six podiums, including a race win and two second place finishes scored by Scott Pye.

Next year will see several new categories launched in Australia but co-owner Walkinshaw says his team is not interested in expanding into S5000 or TCR Australia.

“Not really no,” Walkinshaw told Speedcafe.com, when asked about expansion into new categories.

“Our focus is main game, our plan was to get our act together this year and next year build on that and get more regular podiums and race wins.

“Then in the following year hopefully we have a team that is capable of fighting for a championship again and that is our focus.”

While new classes are not on the team’s radar, Super2 is a category that could tempt the outfit in the near future.

Walkinshaw says his team regularly looks into the class but admitted that certain criteria would need to be met before serious considerations take place.

“If we did anything, Super2 would be the only option attractive to us, we are not going to look at TCR or the new formula car. It is not our focus,” added Walkinshaw.

“You are always looking at Super2 but it would have to be a driver that we feel would be competitive; as I said the main focus is on the main game cars.

“Anything else would have to make sure it doesn’t take any time, effort or resource away from us achieving our goals in Supercars.”

Last week Supercars’ second tier received a boost with Triple Eight confirming an expansion into the class, with the team set to run VF Commodores for Kurt Kostecki and Brenton Grove.