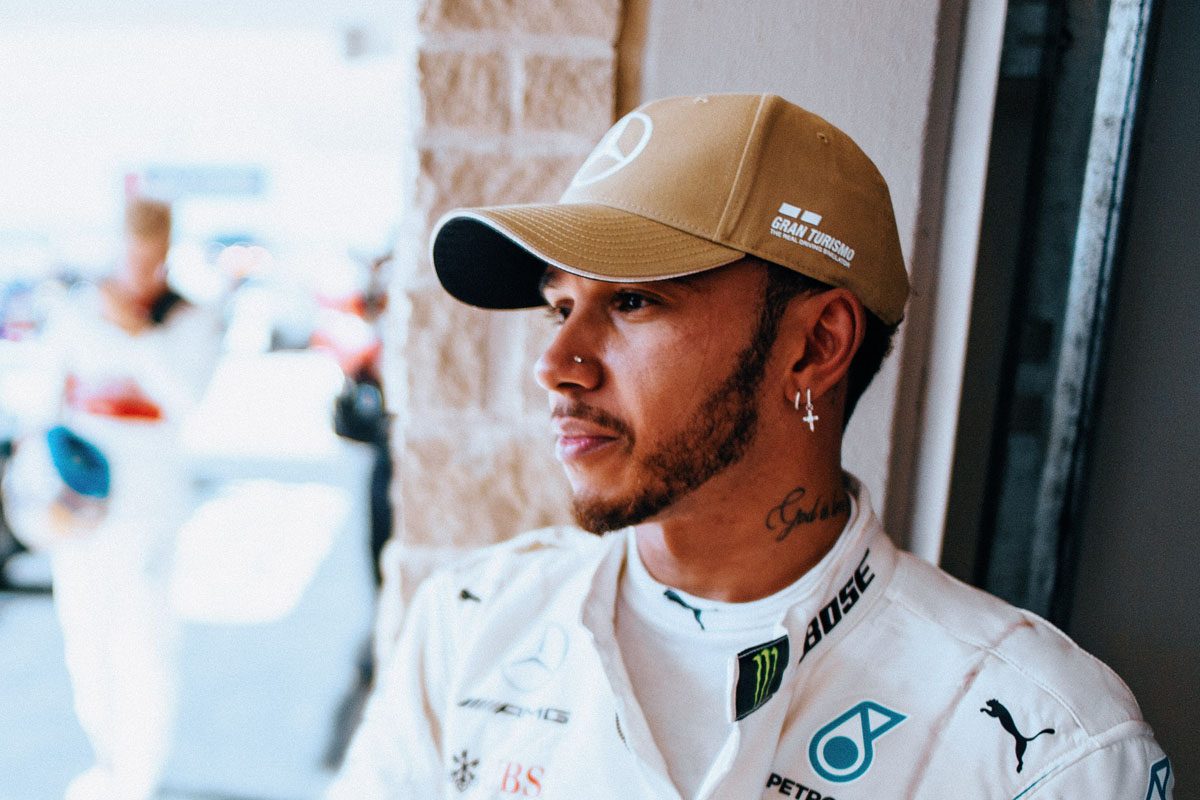 The Englishman escaped injury in the fall which occurred during a private test day according to reports from Italian publication Gazzetta dello Sport.

It’s not the first time Hamilton has sampled two wheeled machinery, having shared Chuckwalla Valley Raceway in the US with Cal Crutchlow earlier this year.

Though riding a Yamaha in Jerez, Hamilton has a relationship with MV Augusta which has named a limited edition bike after him.

Hamilton wrapped up his fifth F1 title at the Mexican Grand Prix in October while the season drew to a close in Abu Dhabi late last month.