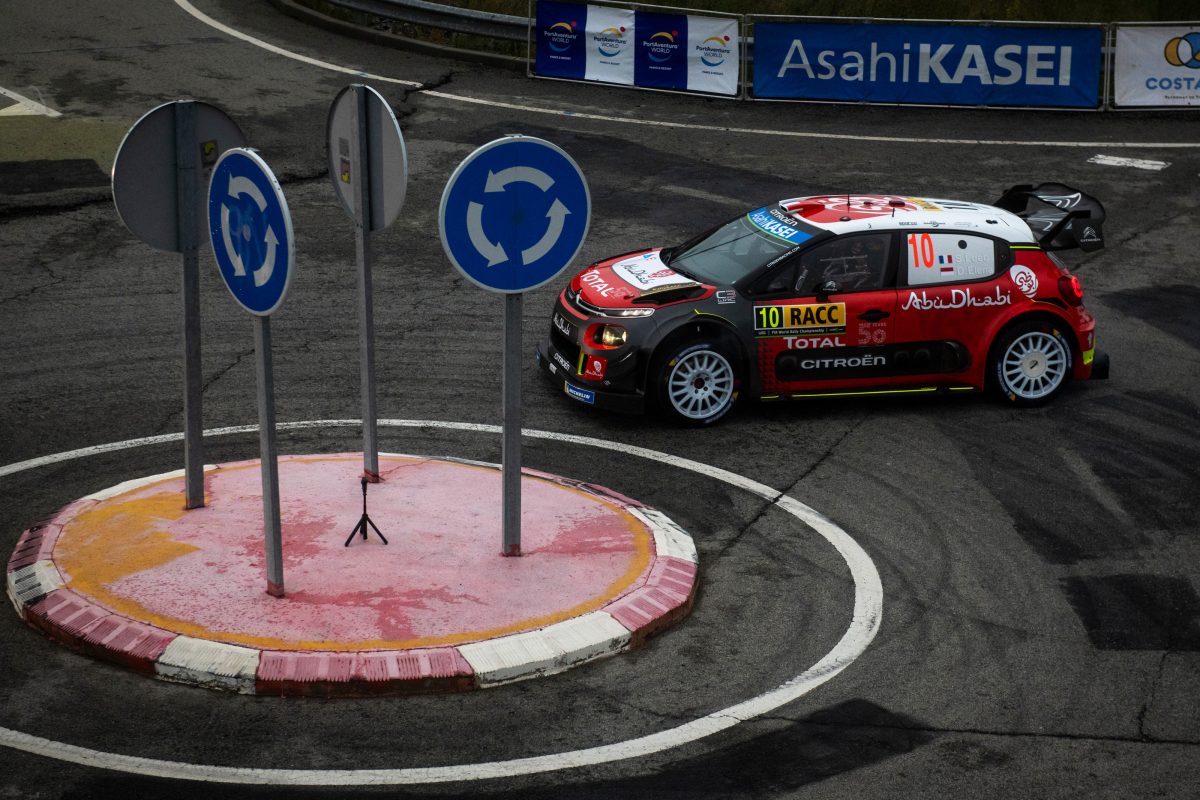 Citroen will run only two cars in next year’s World Rally Championship, meaning no starts for Sebastien Loeb.

Mads Ostberg, one of Citroen’s 2018 drivers, reported the not unexpected development on his Facebook page, and the Norwegian is therefore also currently out of a seat next year.

The French marque ran three cars at various times during this year, although Loeb’s three starts were originally to be in the second entry from which Craig Breen would step aside.

Ostberg, too, was only set down for three rounds in the third car before he became a more permanent appointment due to the axing of Kris Meeke.

“As you all probably know by now Citroën Racing has decided to run only two cars in the next year’s championship,” wrote Ostberg.

“With no third car, my last option for a WRC contract disappeared. I’m really sorry and disappointed right now.

“I felt at home with the team and happy with the way we were moving forward as a team.

“Thank you to all the good people at Citroën Racing for the 2018 season that started with one rally but ended up driving eight. It was great while it lasted.

“Now it’s time to buckle up and fight back. I’ve done it before and I can do it again!

“I’m open for different possibilities, but WRC is of course where my heart lies.”

According to Autosport, Sebastien Loeb, who won in his last start in Spain and left open the door for more rallies, has confirmed that he has no WRC drives lined up for 2019.

Citroen will welcome back now six-time world championship Sebastien Ogier to the fold next year, as well as luring Esapekka Lappi from Toyota.