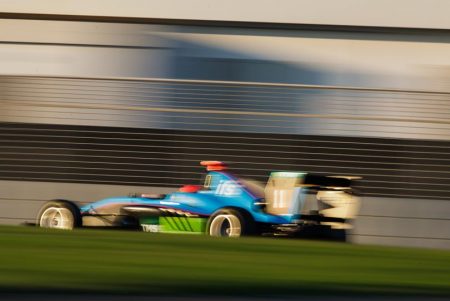 Oscar Piastri has set the fastest lap of the Australians and New Zealanders in three days of post-season testing for the GP3 Series at Yas Marina.

Piastri set his fastest lap of 1:55.085s during the afternoon session of Day 2, his first of two days driving with Jenzer Motorsport after starting the test with Trident.

That effort put the 17-year-old Melburnian sixth overall on Day 2 and fourth in the session.

Alex Peroni’s personal best of 1:55.245s was set in the morning session of that day, when the 19-year-old from Hobart was fourth-fastest.

Marcus Armstrong drove Day 1 with the Charouz Racing System outfit and Day 3 out of the Trident stable, sitting out Day 2.

The 18-year-old from Christchurch produced a fastest lap of 1:55.313s in the final session of the test, in which he was seventh on the timesheets.

The fastest sessions of the test were the Day 1 Afternoon and Day 2 Morning hit-outs, both of which were topped by Finn Niko Kari in a Trident entry.