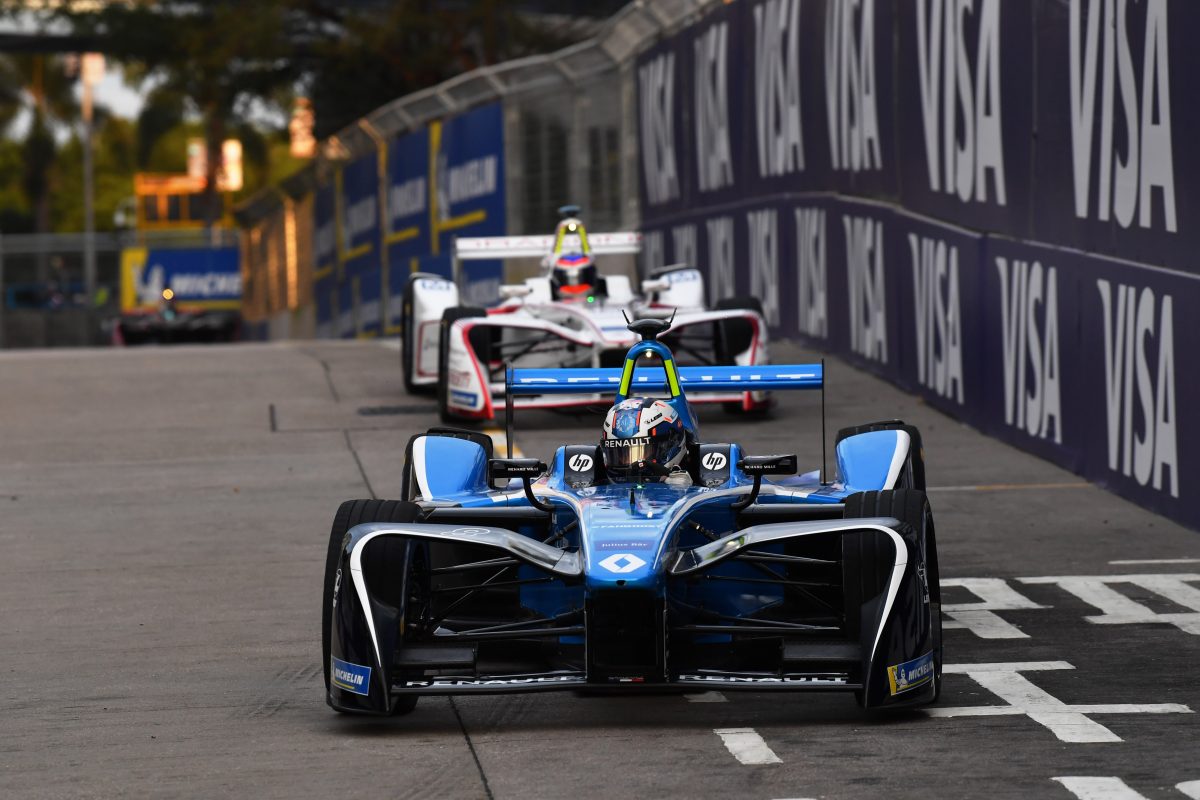 Formula E organisers have signed an agreement with a promoter aimed at establishing a race in South Korea in the 2019/20 season.

The championship and promoter JSM Holdings are targeting a race in the capital of Seoul under a five-year agreement.

The event would require approval from relevant local authorities and the FIA World Motor Sport Council.

“I’m extremely excited about the prospect of bringing Formula E to Seoul and this news is a great first step in the right direction,” said Formula E CEO Alejandro Agag.

“Korea and Seoul in particular is an ideal venue to host an E-Prix and showcase the best that electric racing has to offer.

“Korea is at the forefront of future-facing developments, leading the way with cutting-edge innovations and recognised as a global trend-setter in the automotive and technology sectors – synergies shared with the overarching vision and concept of the ABB FIA Formula E Championship.”