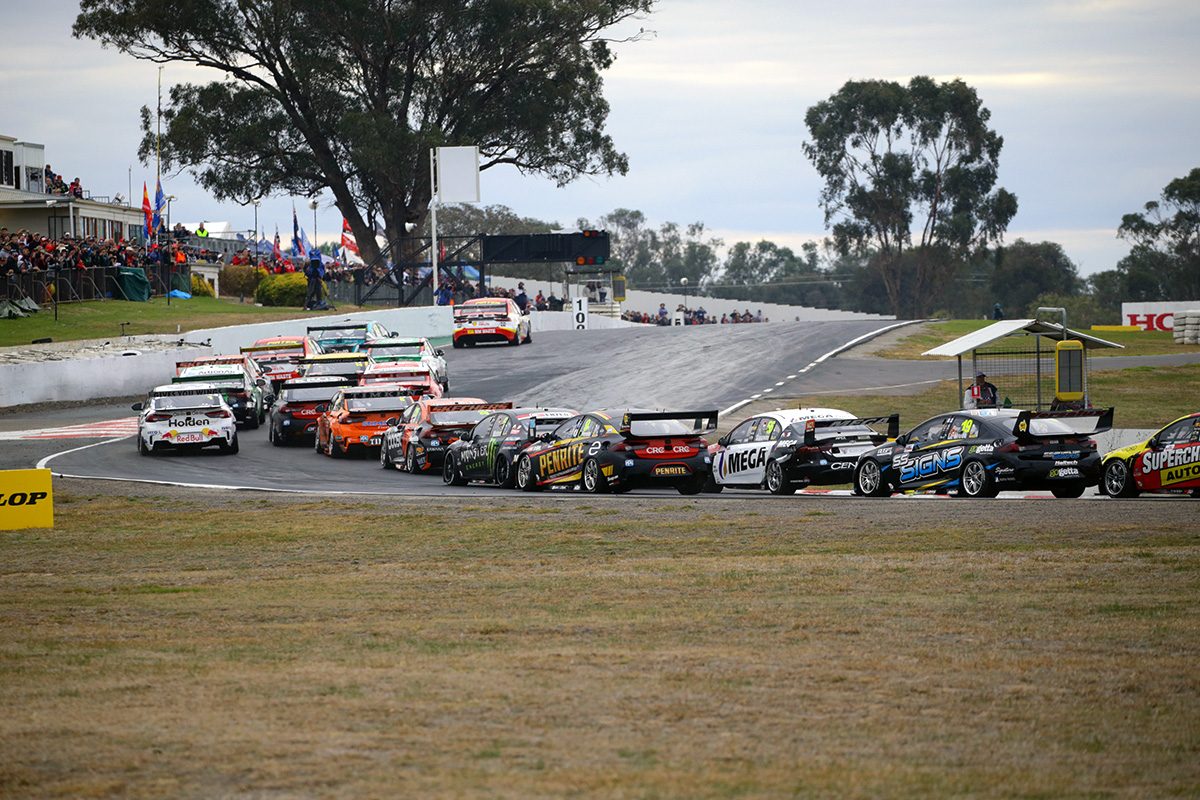 Williams joined BAC, Winton’s owner, in early 2015 and temporarily took up the CEO role when Brian Pearson was sacked amid a financial dispute.

In his time working at the rural Victorian venue, Williams has overseen the resurfacing of the circuit, a renewal of its deal with Supercars despite the threat of dropping off the calendar, and the introduction of a popular course for the fledgling RXAus Australian Rallycross Championship.

He has also been the manager of the Australian Motor Racing Series, which saw its first season this year, since its inception.

“It is with sadness that I announce that Wayne has resigned,” he said.

“He was an important part in the rebuilding of the Benalla Auto Club since the start of his employment in early 2015, and in particular Winton Motor Raceway.

“He was instrumental in the growth of our Supercars events with the fans, played a key role in the formation and successful running of the AMRS in our inaugural year, and also oversaw the resurfacing of the Winton track in 2016.

“He leaves the business in a far better position than how he found it and we wish Wayne every success in his future endeavours.”

BAC has advised that it will seek to fill the positions of Winton Operations Manager and AMRS manager separately.