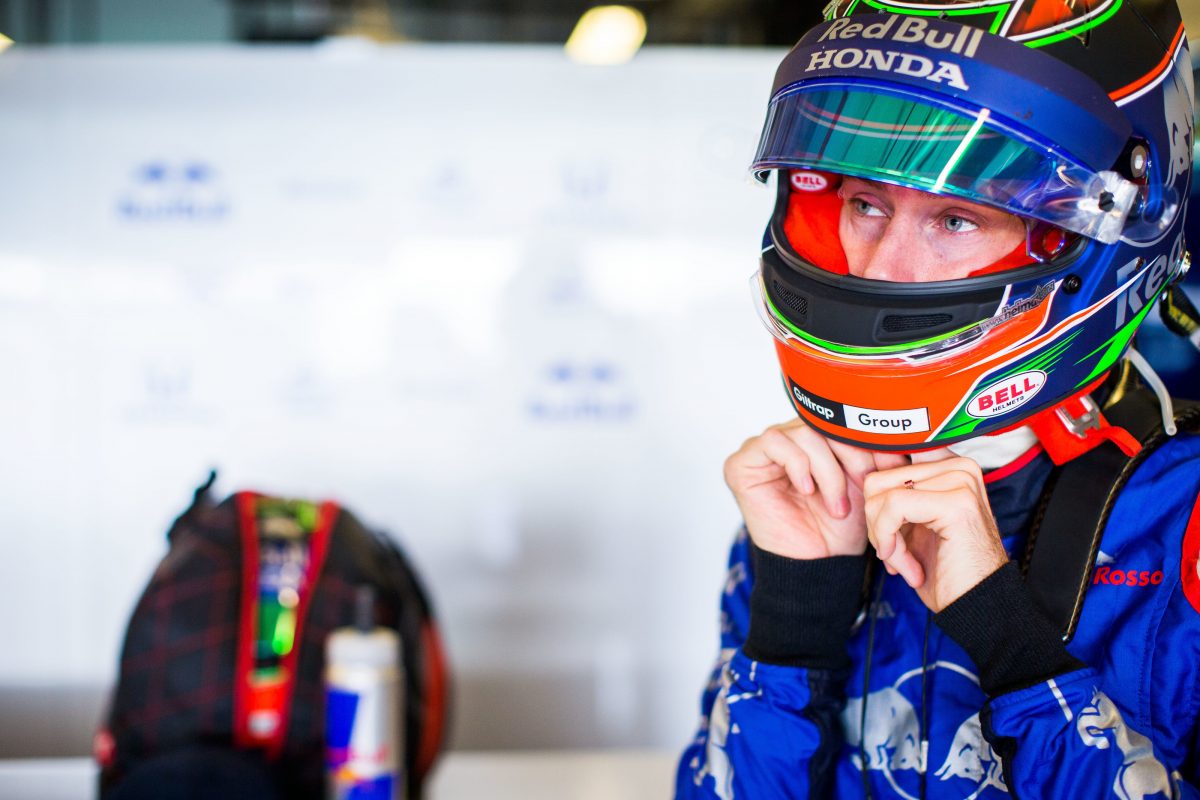 Scuderia Toro Rosso has issued a release thanking Brendon Hartley for his time with the team, three days after announcing his replacement without mention of the New Zealander.

Toro Rosso confirmed on Monday that it had signed Alexander Albon to race for the team in 2019 which, along with the return of Daniil Kvyat, leaves Hartley out in the cold after just one full season in Formula 1.

The two-time World Endurance Champion’s place at the Red Bull junior squad had been questioned for much of the 2018 season, while team-mate Pierre Gasly earned a promotion to the senior team for next year.

Following Toro Rosso’s announcement, Hartley stated on social media that he has “unfinished business” in F1.

The team has now issued the following statement:

Following the recent announcement that Alexander Albon will join Scuderia Toro Rosso to race alongside Daniil Kvyat in 2019, we would like to thank Brendon Hartley for his campaign with the team.

Brendon has played an important role in the development of our partnership with Honda and his experience and feedback has proved highly beneficial. We wish Brendon all the best for the future.

Scuderia Toro Rosso Team Principal, Franz Tost, said: “We would like to thank Brendon for his hard work with the team. It was not an easy task to move from sports cars to Formula 1, especially at short notice. His consistency over the final four races of 2017 earned him a 2018 race seat and, while ultimately we were not able to continue into 2019, he has been a key part of the team and aided the development of the Honda powertrain. We wish him all the best in his future endeavours.”