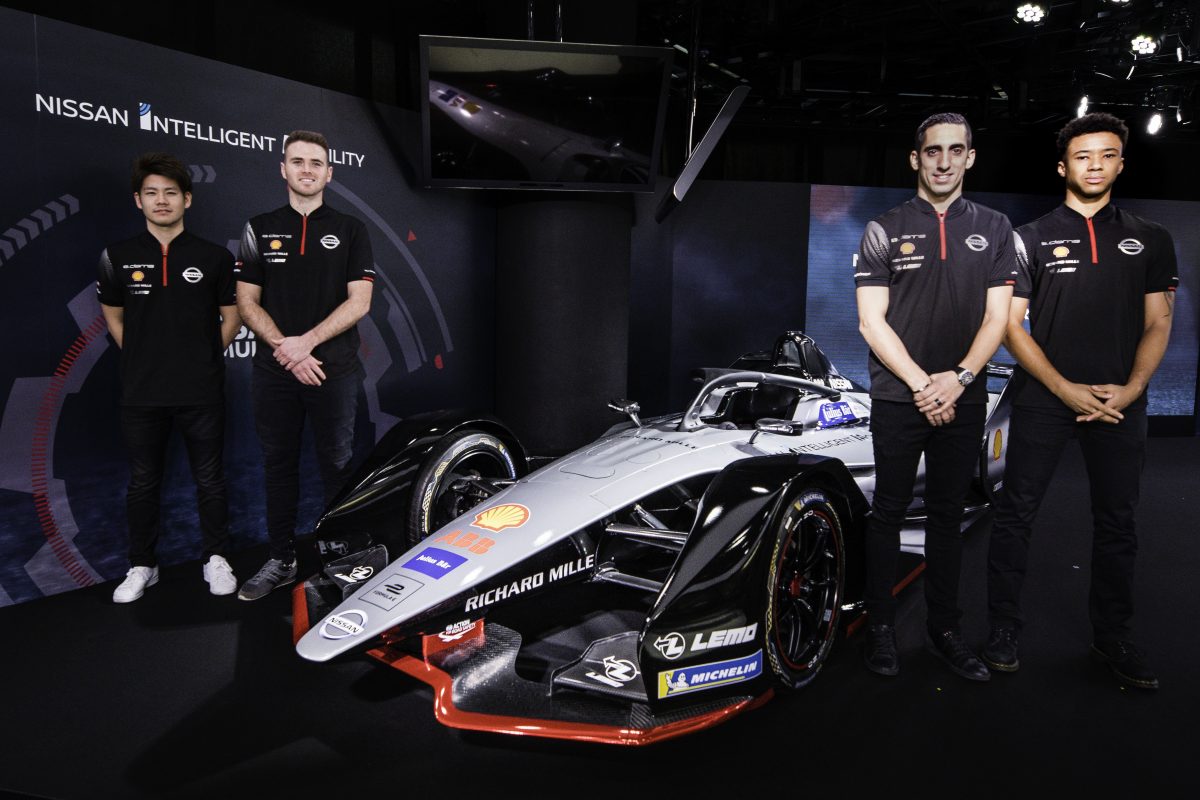 Oliver Rowland has been named as Alexander Albon’s replacement in the Nissan e.dams team for the upcoming Formula E season.

Nissan formally announced at the start of the week that it had released Albons to join Scuderia Toro Rosso in Formula 1, which has dropped New Zealander Brendon Hartley.

Rowland will be team-mate to Sebastien Buemi, who has been with e.dams from the inaugural Formula E season in 2014/15 and won the championship in the following campaign.

“The Formula E championship features some of the best drivers in the world, and it’s an honour to be selected by Nissan e.dams to represent them in season five,” said the 26-year-old Briton, who finished third with DAMS in the 2017 Formula 2 Championship.

“To be able to work alongside Sebastien is also an incredible opportunity.

“I’m looking forward to challenging myself against the best of the best in Formula E.”

The Japanese manufacturer this year takes over from alliance partner Renault as factory backer of e.dams and announced it had gone on to buy a stake in the team in September.

The 2018/19 season, which will usher in the second generation Formula E car that does away the need for in-race car changes, starts in Riyadh, Saudi Arabia on December 15.

A test will take place the following day with Carmen Jorda named in Nissan e.dams’ line-up, while Simona de Silvestro will be in action for Venturi after inking a deal to join the team in a predominantly simulator role alongside her Supercars drive with Kelly Racing.