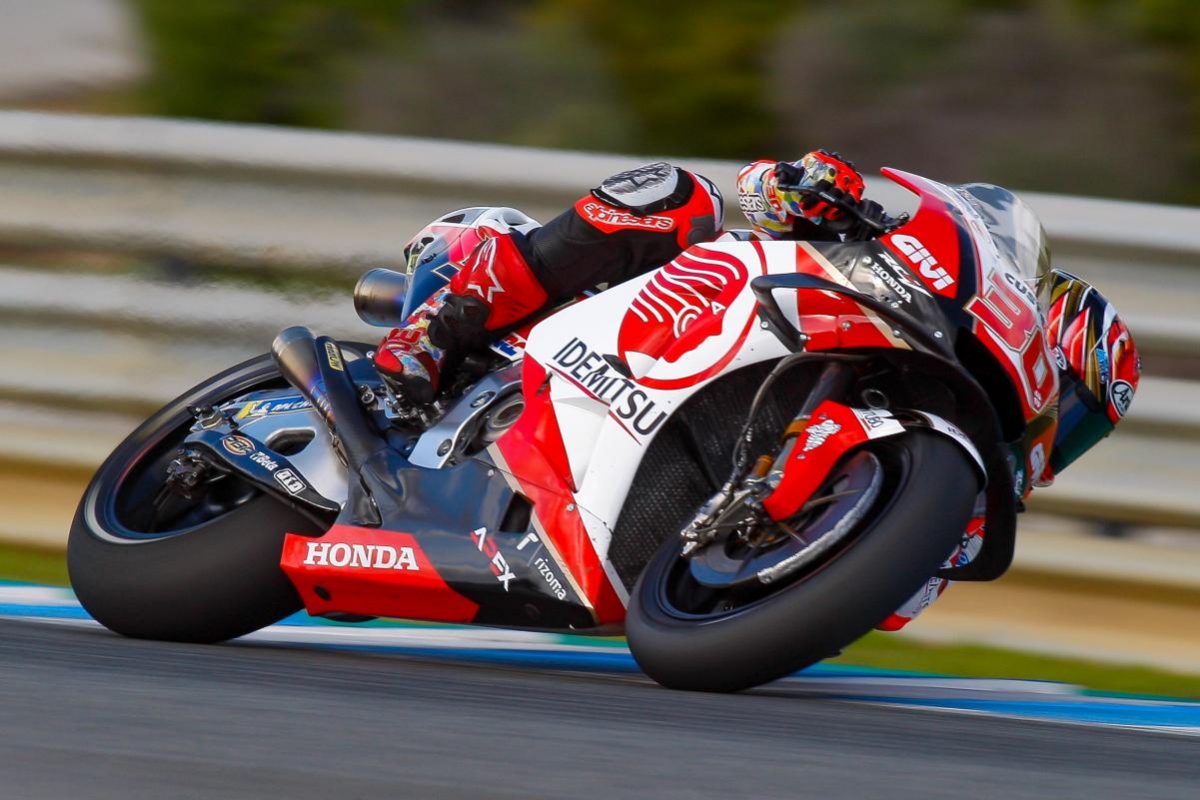 Nakagami laid down a 1:37.945s with just over an hour of the season remaining to not only usurp Marquez but also better Danilo Petrucci’s fastest lap of a day earlier.

Maverick Viñales split them with a fast lap set also with a bit more than 60 minutes left on the clock, but Yamaha Factory Racing team-mate Valentino Rossi was 0.651s off the pace in 11th.

Petrucci again led the way for the Ducati Team in fifth, two positions and less than a tenth of a second ahead of Pramac Racing’s Jack Miller.

Andrea Dovizioso, who reported that Ducati was not working on engines, was eighth and Miller’s team-mate Francesco Bagnaia the top rookie in ninth.

Pol Espargaro was again 15th and again fastest of the KTMs, while Andrea Iannone was top Aprilia rider in 18th.

Testing is now banned until the next official running, a shakedown at Sepang on February 1-3.