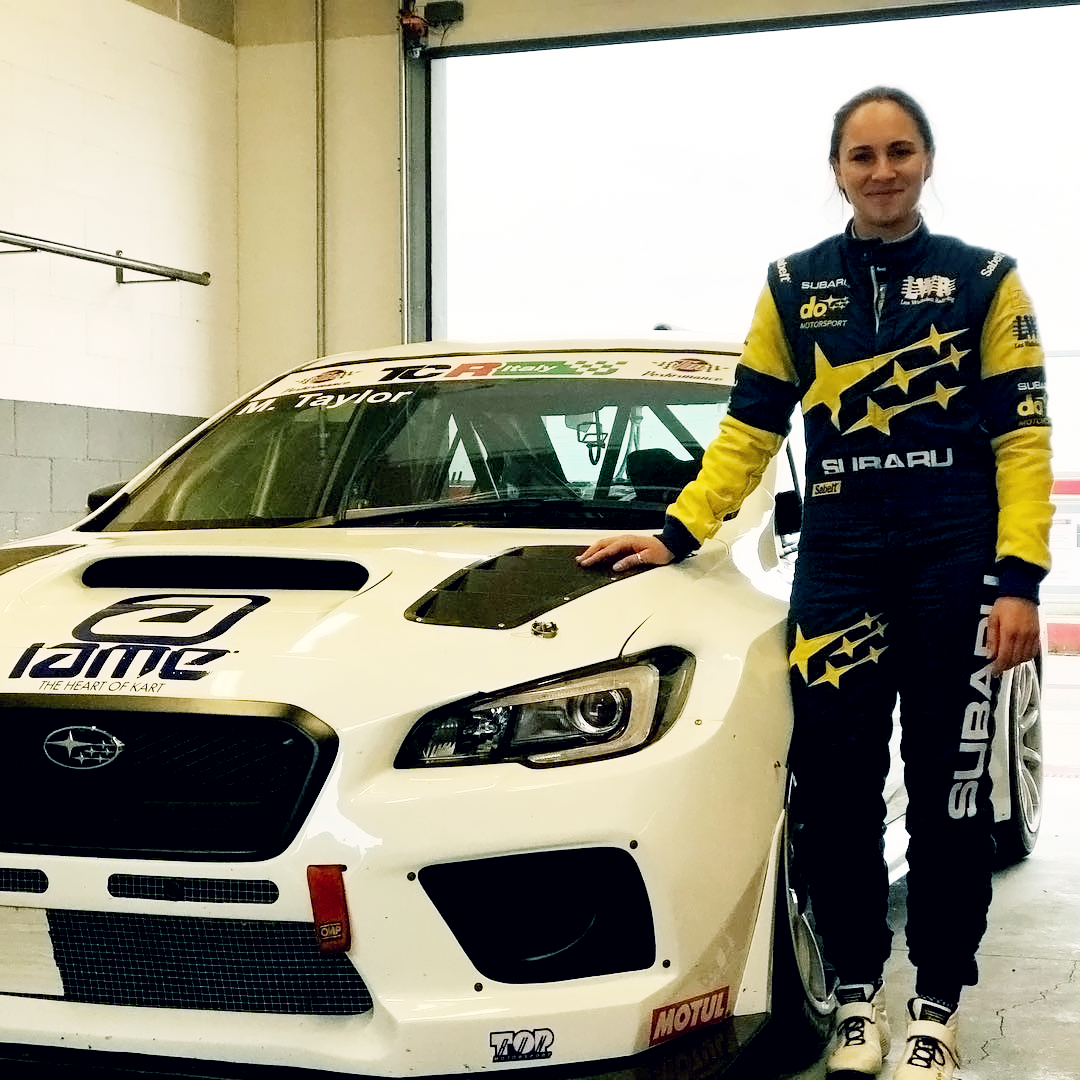 The 2016 Australian rally champion jumped behind the wheel of a Subaru Impreza WRX STi TCR car earlier this month at the Cremona Circuit, near Milan.

Factory Subaru driver, Taylor, was invited to test the car on behalf of Top Run Motorsport which runs the car in global TCR series.

The rally star has been linked to a switch to touring car racing earlier this year when Holden revealed it had earmarked her as a candidate for Supercars following the brand’s push for a female driver.

At the time Taylor admitted she was flattered by the interest and would consider an opportunity to race touring cars if it fitted around her rally commitments.

TCR will burst onto Australian soil next year courtesy of TCR Australia, which will begin at Sydney Motorsport Park from May 17-19. 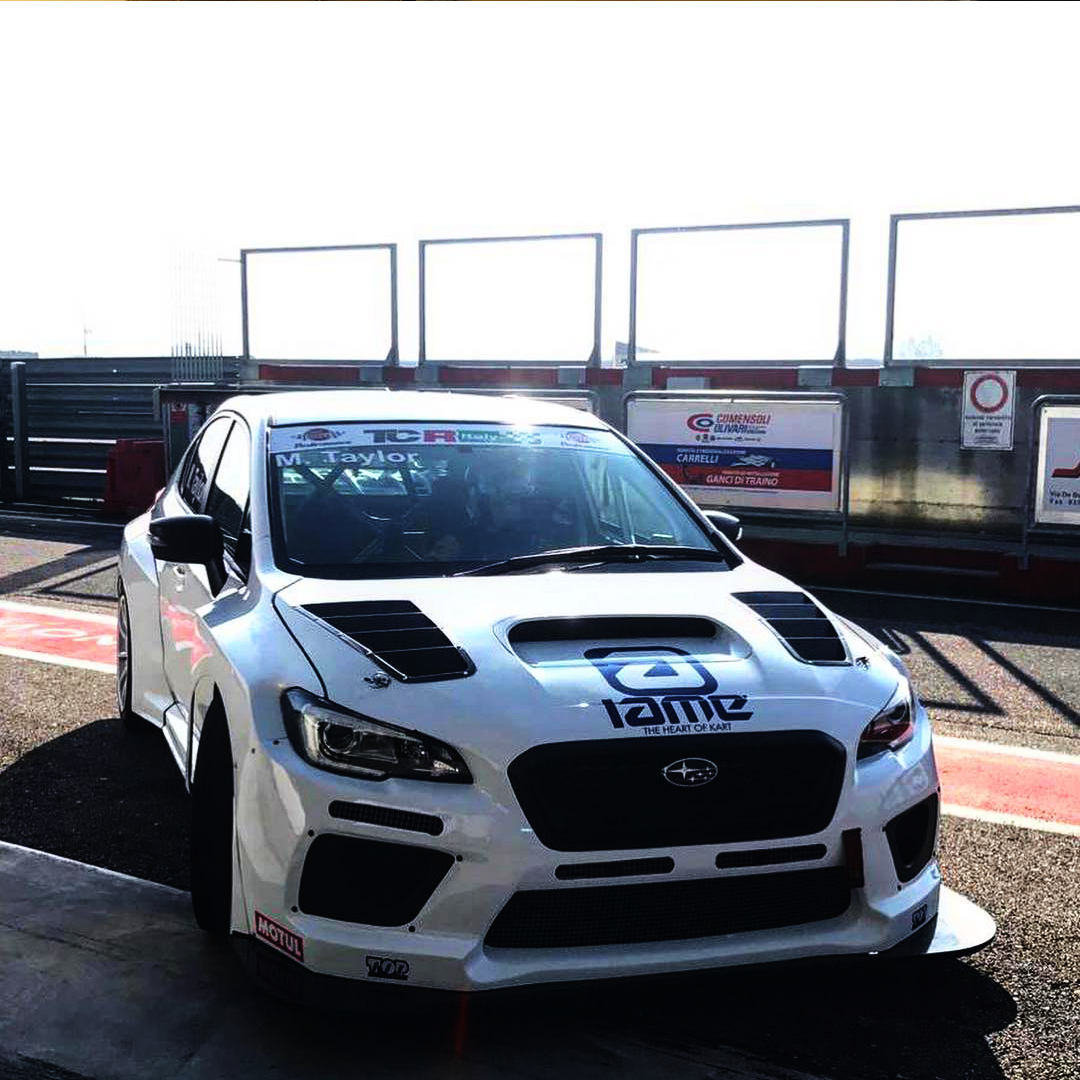 Taylor behind the wheel at Cremona Circuit