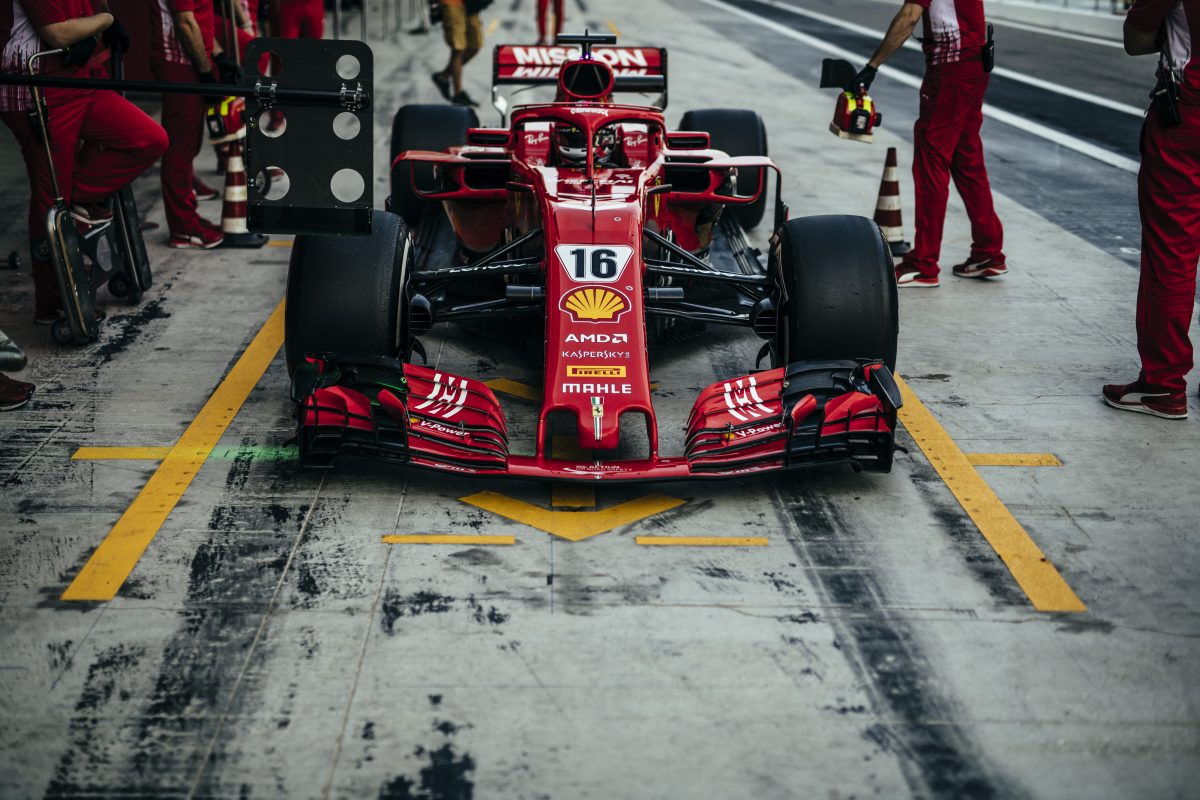 Charles Leclerc has set the fastest time of the Abu Dhabi Formula 1 tyre test after his first day of official running with Ferrari.

Leclerc eclipsed new team-mate Sebastian Vettel’s Day 1 benchmark not long after midday at the Yas Marina Circuit before eventually getting down to a 1:36.450s.

Other new recruits followed on the timesheets with Red Bull Racing’s Pierre Gasly second with a lap almost 1.5s slower than Leclerc’s best.

Lance Stroll ran for the whole day for Force India and was again third-fastest, while Valtteri Bottas ended up fourth.

The Mercedes driver was the only man to notch up two full days of testing and was 1.6s slower than on the opening day.

Carlos Sainz Jnr reeled off 150 laps in a McLaren as he went fifth-fastest, just ahead of Renault test driver Artem Markelov.

Nico Hulkenberg drove for Renault the day prior, with Daniel Ricciardo not allowed to cut laps for his new team given he is still under contract to Red Bull Racing.

Daniil Kvyat made his return to Scuderia Toro Rosso and completed a day’s high of 155 laps on his way to eighth-fastest.

All fast laps were set on either the 2018 hypersoft or the 2019 equivalent known as ‘Compound 5’ for the purpose of the exercise.

Testing resumes in the new year.

Note: Hypersoft is the 2018 equivalent of Compound 5