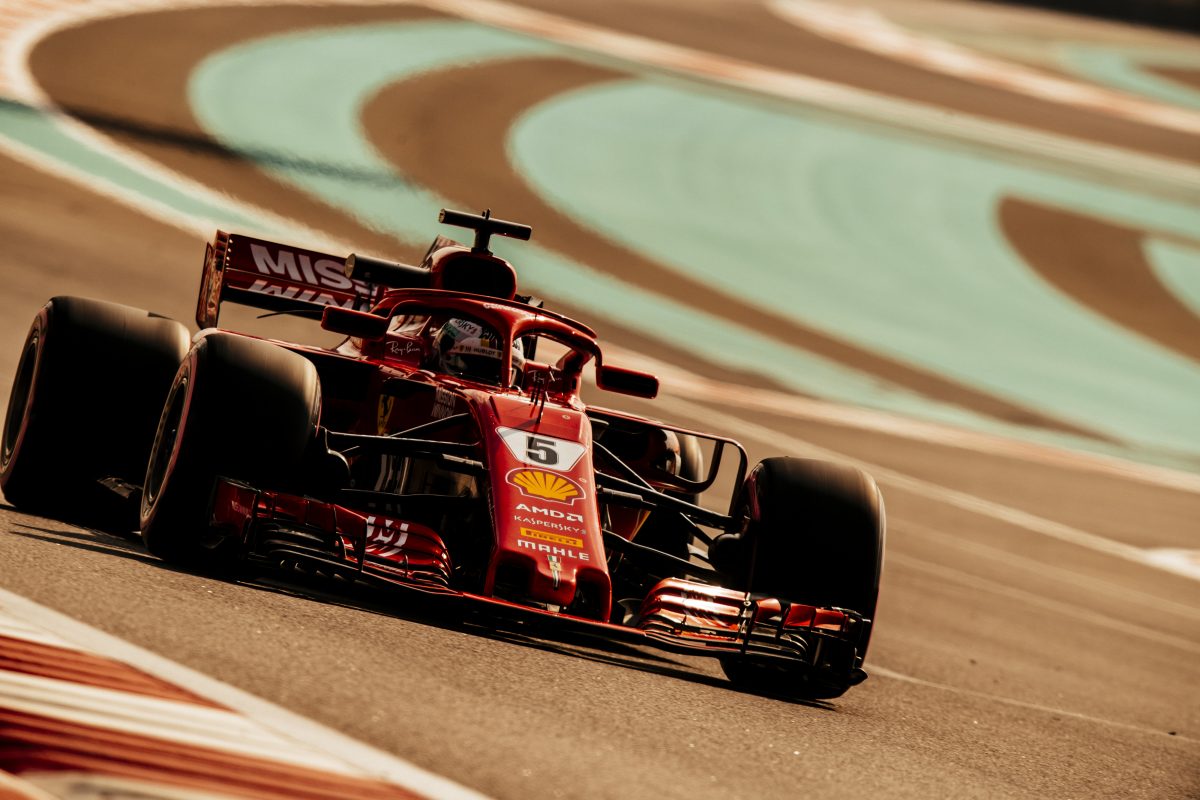 Sebastian Vettel has topped the first day of Formula 1’s post-season tyre test at Yas Marina despite spinning into a wall midway through.

Vettel held the fastest lap before being eclipsed by Valtteri Bottas during the morning, but reclaimed top spot with a 1:36.812s in the afternoon.

The German had spun at Turn 1 and backed his Ferrari into the wall in the third hour of proceedings, causing rear wing damage, but was able to drive back to pit lane and improve his personal best later in the nine-hour test day.

Bottas did not go any faster in the afternoon but remained second in his Mercedes with a time 0.419s slower than Vettel’s benchmark.

New Haas test driver Pietro Fittipaldi was eighth on his debut having found time after stopping on track and losing a number of hours for an engine change.

Kimi Raikkonen’s return to Sauber ended slightly early when his car also stopped, in the final hour of the day.

Pirelli has confirmed that all drivers set their respective fastest laps on the 2018 hypersoft or its 2019 equivalent except for Verstappen, who was on ultrasofts at the time.

The purpose of the test is to test the 2019 tyres, while also using this year’s compounds as a point of comparison, and continues on Wednesday (local time).

Note: Hypersoft is the 2018 equivalent of Compound 5