Piastri to take part in FIA F3 test this week

Piastri to take part in FIA F3 test this week 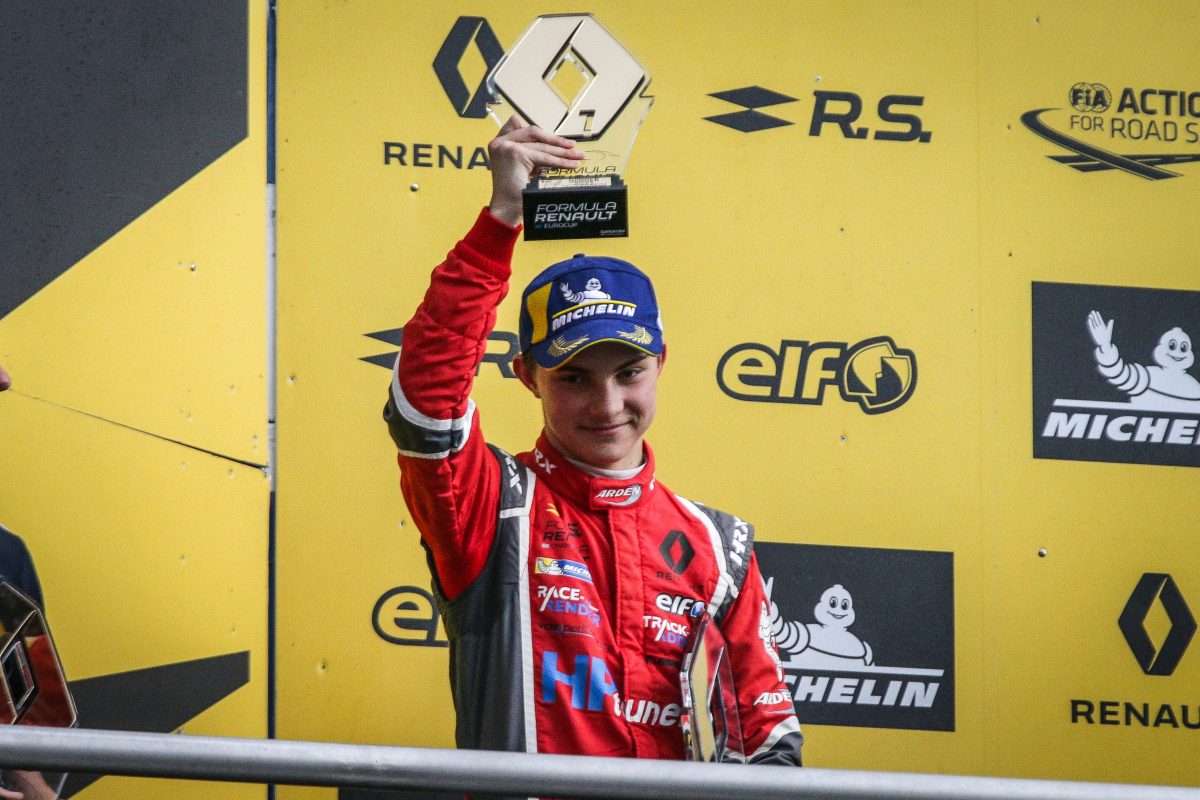 Melburnian Oscar Piastri will drive with multiple teams in the FIA Formula 3 Championship test in Abu Dhabi this week.

Piastri, who this year collected three podiums and finished eighth in the standings in his first season in Formula Renault Eurocup with Arden, is set to test for both the Trident and Jenzer teams.

Piastri is confident that he knows what to expect having already got miles under his best in GP3 hardware.

“The new FIA F3 car is basically the current GP3 car’s engine and running gear in a new chassis that incorporates the halo and other safety improvements so there shouldn’t be any big surprises with the package,” said the 17-year-old.

“I’ve done a few days testing in the older GP3 car to prepare for this week has been a lot of fun, the power is fantastic and the sound of the engine is incredible.

“I did my first ever race at Abu Dhabi in the UAE F4 Championship in 2016 so I know the track which will help a bit. I’m sure there will be a lot of rubber down with all the F1 running this week so I’m really looking forward to it.”

Piastri’s sights are set on either FIA F3, regional Formula 3 series, or an extension of his stay in Formula Renault Eurocup.

“We’ll announce our plans for 2019 soon after this test,” he added.

“We’ve got a number of teams offering seats for next year in all three categories so there’s some options to consider and decisions to make.

“Now that I’ve learned all the European tracks this past year in Formula Renault, I’m really focused on signing with a competitive team and getting some strong results for my sponsors in 2019.”

The three-day test, at which fellow Australian and Formula Renault Eurocup competitor Alex Peroni will also drive, starts on Thursday.