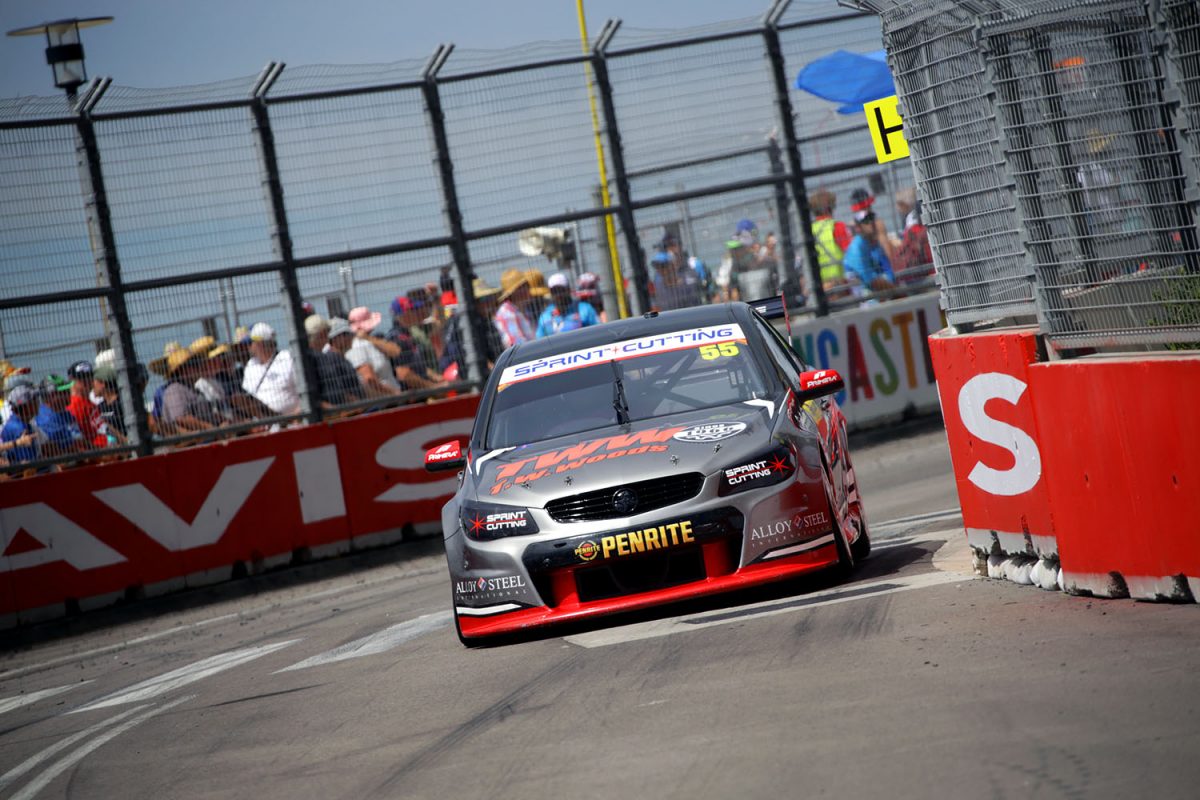 Kurt Kostecki is set to race with Triple Eight Race Engineering in next year’s Dunlop Super2 Series, according to cousin and current team-mate Brodie Kostecki.

Kurt has history with the powerhouse Supercars squad having worked there as a mechanic until earlier this year, during which time he was involved in early testing of the ZB Commodore.

Brodie appeared to confirm the speculation that Kurt will move from the family-owned Kostecki Brothers Racing team while speaking about his own plans for 2019 after winning the final round of the season at the Coates Hire Newcastle 500.

“Not really quite sure yet (on his own plans),” said Brodie.

“I think we are just going to continue running Super2 again out of the family outfit.

“We’ve unfortunately lost Kurt to Triple Eight, so yeah, it will definitely be a tough year next year and we’ll just have to take it as it goes.”

When asked to clarify that he and Kurt would indeed be racing in different teams next year, he responded, “Yeah. Kurt will be racing from Triple Eight next year in the DVS.”

It is understood that Brenton Grove will also race out of Triple Eight in the 2019 Super2 Series, having debuted in the second tier of Supercars this year in one of Craig Lowndes’ old VF Commodores, run as Grove Racing but in a technical alliance with Eggleston Motorsport.

The team enjoyed breakout form starting from the season-opener in Adelaide as Kurt achieved maiden race and round podiums.

Brodie pulled off a first race win in the Round 5 opener at Sandown and doubled his tally the following day before winning the only completed race in Newcastle.

But for a disastrous Bathurst 250 race for the entire team, he would have likely been in the hunt for the title in the final round.

“It would have been great to come here with a chance to be able to fight for a title, but unfortunately Bathurst didn’t quite go to plan,” conceded Brodie.

“It was a great back half to the season, everyone’s been working really hard and trying to get a package that’s comfortable for me.

“I’m just really proud of everyone at KBR and our engineer Jason Gray and we’ve already won this year so it’s been good.”

The upturn for KBR, particularly Brodie in his second Super2 season having debuted in a previous-specification Falcon at Matt Stone Racing, came as it bolstered its engineering workforce, including the arrival of Dr Geoff Slater as team manager.

“It was definitely quite interesting coming into a family team this year,” added Brodie.

“I think most of the effort that gets done in the workshop definitely shows up at the track and that’s mostly put in by all three of us.

“It was definitely a hard year for us understanding how to take the next step, being able to run upfront, but I think once we sort of found our footing, about halfway through the season, it all started to come a bit easier now.

“We have our focus for next year now, we have a good baseline to go off of, so I think we will just take this year as probably a learning curve and try and transition that into next year.”

Brodie Kostecki finished the season fifth in the standings, 320 points behind series winner Chris Pither and with two other past title holders (Paul Dumbrell, Garry Jacobson) ahead.

Kurt Kostecki was eighth in the final wash-up and Jake Kostecki 18th.