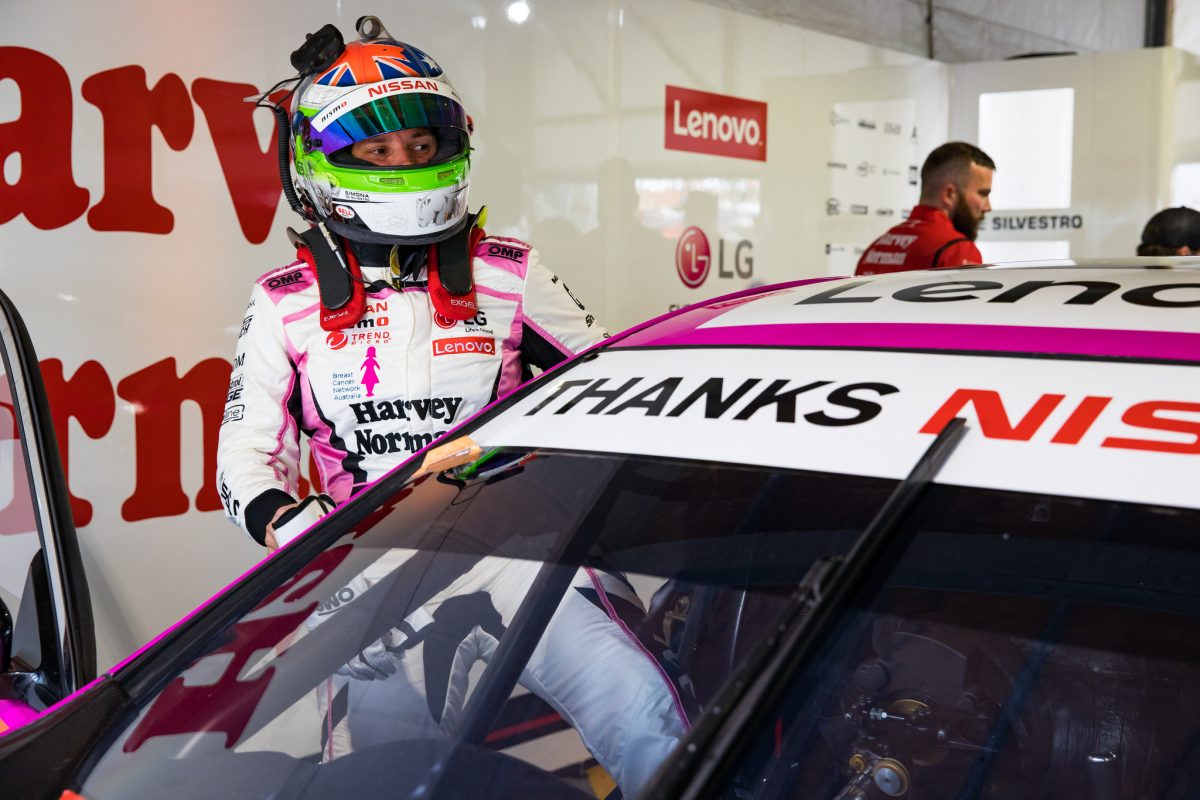 De Silvestro commenced simulator duties the week prior to the Coates Hire Newcastle 500 Supercars finale, which yielded a breakthrough top 10, her best result to date in Supercars.

Next month the Swiss driver will head to Saudi Arabia to link with Venturi pilots Felipe Massa and Edoardo Mortara for her first test in the new Gen2 Formula E car on December 16, a day after the season opener.

Prior to joining Supercars, De Silvestro competed in the final two Formula E races of 2014/15 and a full campaign in 2015/16.

Despite the new Formula E role, the 30-year-old is focussed on Supercars as she heads into the third and final year of her current contract to race in Australia’s premier series.

“It doesn’t really interfere with anything I’m doing here (in Australia), we are not really testing (a Supercar) until February,” de Silvestro told Speedcafe.com.

“It is good for me to have something on the side. Once I’m here in February there will be full focus on Supercars to have a better season than this year.

“I think it is good for me to do this. I think Formula E is really on the up and for me to get the trust of the Venturi team too is cool, to help them with development.

“It is cool to drive a few cars and it works out really well with the Supercars schedule because it is mostly during the off-season, so it is going to keep me busy and keep me sharp. I’m looking forward to it.

“I’ve done a bit of simulator stuff but everything I’m hearing suggests the cars are quite fast now and different to when I drove the cars a few years ago.

“There are so many more things you can do with the car now. Everybody says it is quick.”

While de Silvestro picked up a career best 10th in the penultimate race of the Supercars season last Saturday, it has been a largely frustrating second year in tin tops.

The former IndyCar driver displayed flashes of speed but struggled for consistency which ultimately saw her finish 23rd in the championship standings.

Looking ahead to next year, she hopes that sticking with engineer Chris Stuckey for a second season, after undergoing change for 2018, will prove beneficial.

“I feel like I’m driving a lot better than I was last year but the results haven’t been there, so it I has been a bit frustrating,” she added.

“I think working with the same engineer next year will help us because I think it took us a while to find our way. Hopefully we will start off a bit better.”

De Silvestro is set for a busy off-season with 2019 set to begin with a run at the Daytona 24 Hours (January 24-27) in a GTD specification Acura NSX GT3, prepared by Meyer Shank Racing.