Caruso in positive discussions for 2019 deal

Caruso in positive discussions for 2019 deal 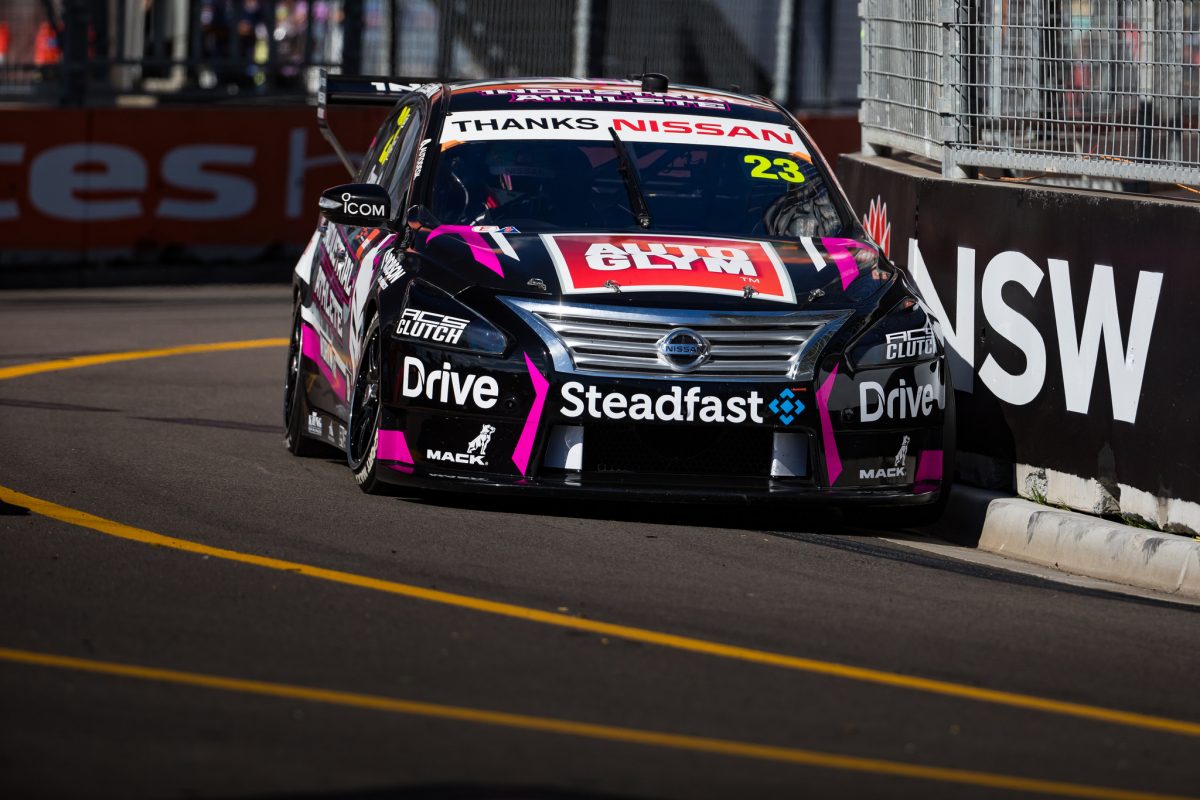 Michael Caruso hasn’t given up on trying to secure a deal to continue his full-time Supercars career next season.

The Nissan Motorsport driver is out of contract at the Braeside operation and is yet to secure an agreement for next year with only limited seats still available for 2019.

Caruso is among a handful of drivers fighting over the last remaining slots as the silly season heads towards its climax.

Nissan Motorsport, which will revert to Kelly Racing next year, is yet to confirm its line-up with only Rick Kelly and Simona de Silvestro locked in at the four car stable.

Drives that belonged to Caruso and Andre Heimgartner this season are up for grabs with the squad’s enduro drivers Garry Jacobson and Alex Rullo among the contenders.

Caruso has elected not to comment on his future when approached by Speedcafe.com or other media outlets in recent weeks, but has taken to social media address the situation.

“I am absolutely having positive discussions around continuing my full-time Supercars career in 2019.

“It’s just not my style to be in the media and use the press to create hype; I like to get on with my business and work in the background. Here’s hoping I have some news to share soon.”

Outside of Kelly Racing, drives at Tekno Autosports, Tim Blanchard Racing and Tickford Racing are yet to be officially announced.

Jack Le Brocq has a contract to stay at Tekno but has been linked to a move away from the Queensland organisation, while it is expected that Macauley Jones will fill the seat vacated by the retiring Blanchard.

Tickford has confirmed Chaz Mostert and Cameron Waters although there is uncertainty around the drive belonging to Richie Stanaway.

The squad has handed back a Racing Entitlements Contract which will allow for an anticipated tie up with Milwaukee Racing.

Meanwhile, Lee Holdsworth is another driver searching for a drive having been replaced at Team 18 by outgoing Tickford driver Mark Winterbottom.

“I’m feeling confident that I’ll be somewhere next year, but at the same time I don’t know,” Holdsworth told Speedcafe.com.

“You know? You can never be too sure.”