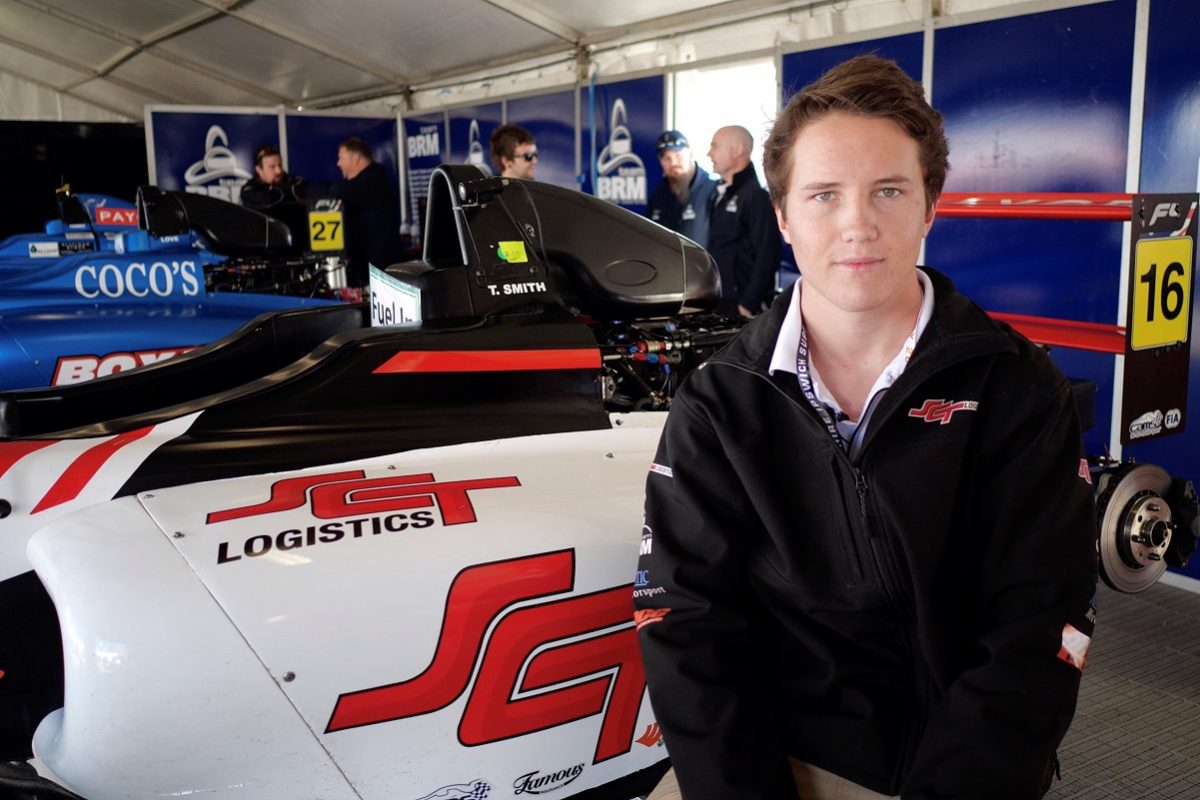 “It’s great to be stepping up to the Toyota Racing Series. They are great cars and it’s the best single seater series in the region,” said Smith.

“I had a chance to have a look at the Toyota New Zealand Racing facility when I was testing in New Zealand earlier in the year.

“There’s a lot of expertise and knowledge there and of course in the teams as well, far more than people would imagine and there’s going to be a huge amount that I can learn and absorb during the campaign from Stephen and his team.

“Ultimately my aim is to head overseas in 2020 to test myself against the best up and coming drivers in the world.

“I’ve been gaining significant experience across both the Formula Ford and Formula 4 categories in Australia and New Zealand to improve my overall driving across multiple categories.

“The TRS series is obviously a significant step up from those race cars in terms of performance and competition, a challenge that I can’t wait for and one that will help me prepare for that journey.”

The 2019 season, which will again be contested over five consecutive weekends, starts at Highlands Motorsport Park on January 10-13.